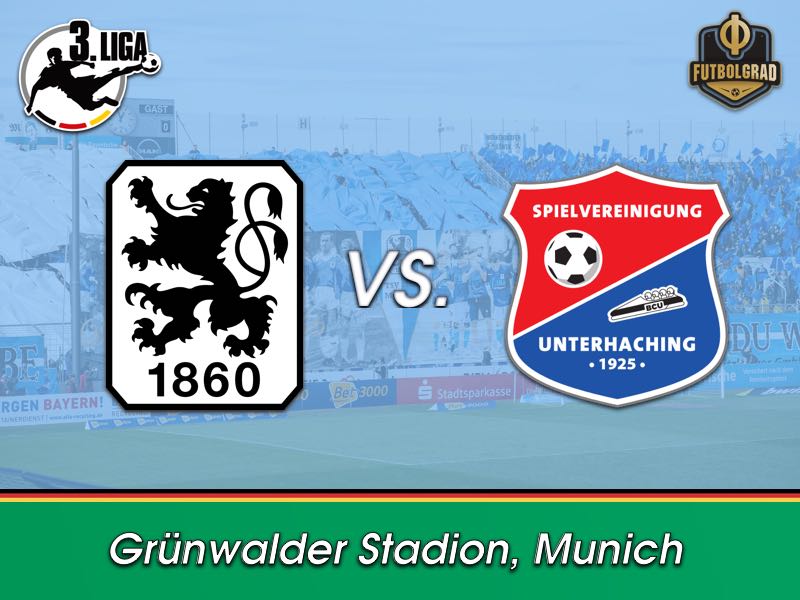 Just like that 1860 Munich are not out of the relegation dogfight but can also, at least with one eye, glimpse up the table. The 1-0 victory was the Lions’ first win this season against a team placed ahead of them in the standings and sets the Lions up well ahead of the S-Bahn Derby against Unterhaching.

“The decisive factor was the unlimited will to work against the ball,” 1860 head coach Daniel Bierofka explained after the game. With 37-points 1860 are now just seven points away from the magic 44 points that guarantee Liga 3 football for the next season.

More interestingly, however, a win on Tuesday against rivals Unterhaching could see the Lions jump as far as fifth-placed in the Liga 3 standings, leapfrogging Haching in the process. In fact, 1860 have been in decent forms in recent weeks and despite the defeat to Hansa Rostock a week ago have managed to collect ten points from five games — projected on the rest of the season that would see the Lions finish on 59 points.

At the same time, it has to be kept in mind that the Lions were a bit lucky against Wehen-Wiesbaden. Wehen had a goal unrightfully chalked off in the first half. But perhaps there was some justice in the call after all the Lions had plenty of calls go against them this season, including in the return against Unterhaching in which Haching scored a last-minute equaliser.

Unterhaching, in fact, have played a solid season but have struggled in recent weeks and have won just one of their last six games. On Saturday Haching lost 0-1 against Meppen and have gone from promotion candidate to a team that has to look over their shoulders.

“I can’t really criticise my team,” Claus Schromm said after the game. “We lack consequence in our play,” he added. Haching are, however, optimistic ahead of the derby against 1860 despite having to make do without captain Dominik Stahl — the former 1860 midfielder will miss the game with a broken toe.

Trends can always be thrown out of the window ahead of a derby. And make no mistake this is a big game in Liga 3 with both teams harbouring a distinct rivalry. But overall, the trend is 1860’s friend, and the Lions have a good chance to leapfrog Haching on Tuesday.

1860 Munich vs Unterhaching – Players to look out for:

Sascha Mölders was already highlighted as our player to watch ahead of the game against Wehen Wiesbaden. As an emotional leader, the striker led the squad to an important three-pointer against one of the best teams in the league. The sort of attitude displayed against SVWW will also be important on Tuesday against Haching. “Sascha is doing a great job and with his 33 years works like an animal for his team,” Bierofka said after the game. “We will have to put him in coolbox to make sure he is fit for Tuesday,” Bierofka added. Bierofka is right, Mölders will once again be the man that can make the difference in a game that will be highly emotionally charged.

Markus Schwabl is not just the son of former 1860 Munich captain Manfred Schwabl, but the wing-back also has played for 1860 Munich. The right-back, however, struggled during his time at 1860 and managed just four appearances with the first team. He then spent time with VfR Aalen and Fleetwood Town before rejoining his youth club last summer. 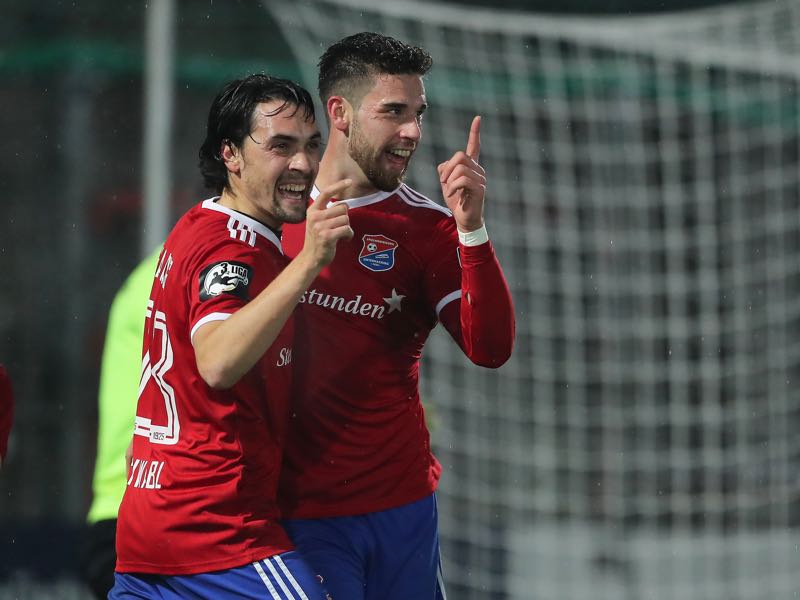