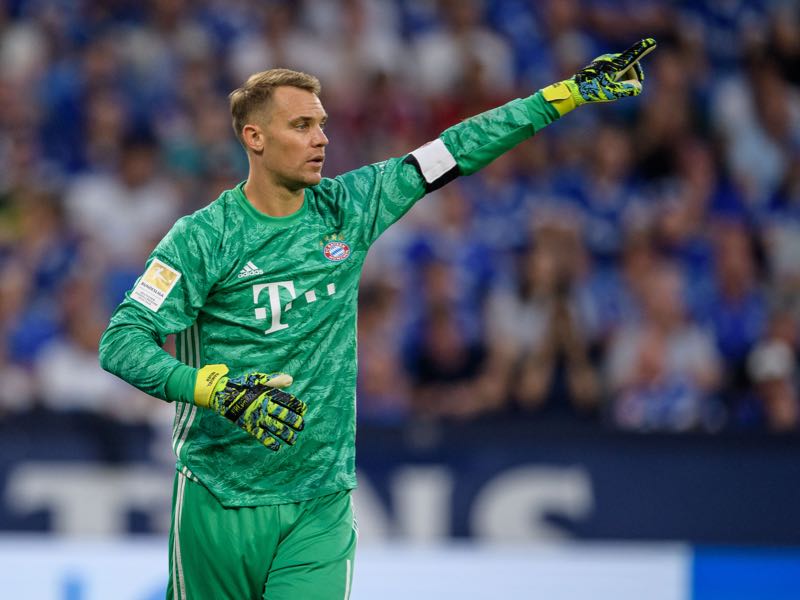 Every football fan worth his or her salt has a list of favorite goalkeepers. The list may be subjective of course but there are some names which everyone will agree upon. Goalkeepers are judged by their longest playing time without conceding any goals.

Unlike other sports, football is a combination of teamwork, strategy, stamina, and a lot of skill and reflexive decision making. Many goalkeepers are crucial in taking quick decisions when it comes to defense.

This is what makes football so special. It’s also a sport where you rarely see any scandals related to doping which could be quite rampant in many other sports.

Nevertheless, here’s our list of the greatest protectors of the game that makes millions of us across the globe go crazy.

Van Der Sar is nothing short of a Dutch legend. His time with Manchester United has perhaps been his greatest having recorded 1311 minutes without goal. Apart from Man-U, he played with Fulham, Ajax and Juventus over his 21 year old career. Van der Sar was also famous for his counter-attacks as he had remarkable skill with either foot to be a sweeper-keeper. He is known as one of the most decorated footballers of all time.

In any list of the greatest goalkeepers, Gordon Banks from England usually always ranks in the top three. He played from 1958 to 1972 but his greatest performance was the 1966 World Cup.

Known for his agility, one of the greatest moments to remember is how he saved a header from Pele during the 1970 World Cup. Gordon’s blazing career came to an end when he lost an eye in a car crash at the age of 34.

Dino Zoff is probably the greatest Italian goalkeeper of all time. He is best known for his game at the 1982 World Cup. He was 40 years old at that point and the captain of the Italian team making him the oldest player to win the Cup. Dino was known for his traditional and cautious approach to the game rather than acrobatics and flamboyance. After retirement, he went to become a coach for the national team.

One of the greatest German goalkeepers of all time, Oliver Kahn played a remarkable 21-year stint. Kahn won the World Cup Golden Ball in 2002 making him the only goalkeeper to do so. This was a year when Germany was nowhere close to being favourites and yet reached the finals to clash with Brazil who won the match. Called “The Titan”, Kahn was known for his leadership and at times his impatience and high competitive spirit. Several newspapers and media outlets have noted his immense aura.

No list can be complete without naming the greatest ever – Lev Yashin. Born in Soviet Union (present-day Russia), Yashin was sometimes called Black Spider or Black Panther for his acrobatic saves and wearing an all-black outfit. He was the pioneer in making aggressive defence strategies and was known to run headlong into incoming attackers. Yashin has a record of saving 150 penalty kicks and he was awarded the Ballon d’Or in 1963 making him the only goalkeeper to do so.

These are our list of 5 top goalkeepers and give a longer choice of players we would have included David Seaman, Sepp Maier and Peter Shilton.