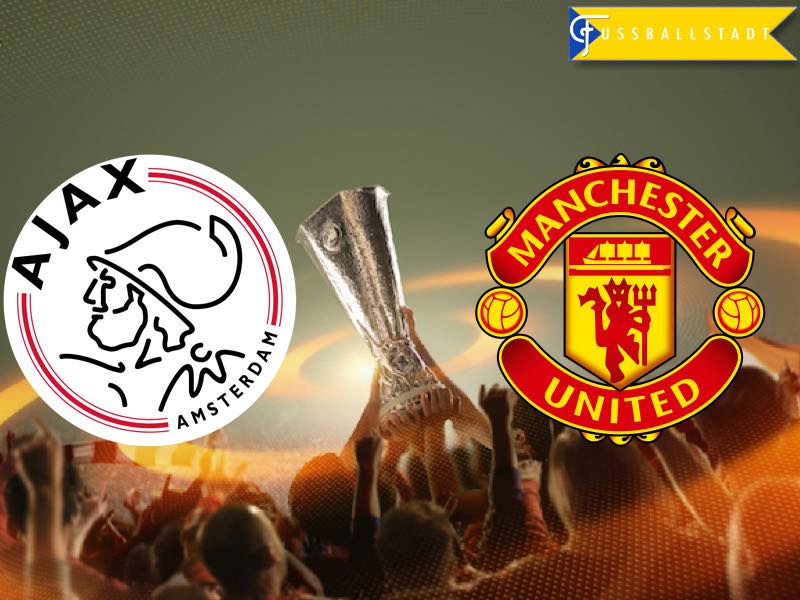 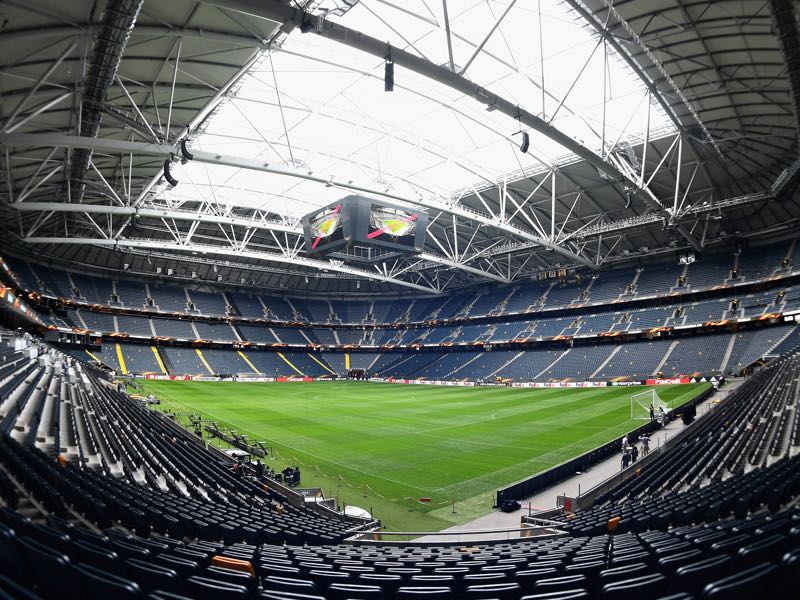 After a lethargic season for Jose Mourinho’s side, the Europa League final presents an opportunity to claim the last remaining trophy that England’s most successful club side are yet to win. The former Real Madrid boss has quite publically admitted that he is more interested in continental success – and the direct passage to Champions League football that comes with it – than the Premier League, and he duly rested some his senior players from the fixture against Crystal Palace on Sunday.

Having already won two trophies this season, in some ways it could be considered a positive season in Manchester if the Red Devils were to emerge victorious from the new venue where striker Zlatan Ibrahimović has a statue in his honour. The ten-time Swedish player of the year and former Ajax striker is injured for the game, but his teammates are reasonably well rested and are under no illusions regarding the importance of this match.

Ajax’s swashbuckling youthful side stand in their way. Also known globally as a club built a reputation for developing youth, their season bears similarities to their English opponents; domestic disappointment, but an enterprising run in Europe’s second tier competition. The Eredivisie title was snatched from them by Feyenoord, while the KNVB Cup campaign was over before it had begun with a shock exit to Cambuur.

With firebrand attacking talents like Kasper Dolberg, Bertrand Traoré, Davy Klaasen, Lasse Schon, Amin Younes and David Neres among others, they present a significant danger to United. An astonishing 22 different players – not including two own goals – accounted for 120 goals in 55 matches across all competitions, despite losing key forwards Arkadiusz Milik and Viktor Fischer last summer. In the Europa League alone they have selected 28 different players, but with an average age of just 22.

Aside from Ibrahimović, United will also be without the injured Marcos Rojo, Ashley Young and Luke Shaw, while arguably their most consistent performer this season, Eric Bailly, is suspended after being sent off in the semi-final second leg. This means a probable all-English partnership of Phil Jones and Chris Smalling in the heart of the defence, while Antonio Valencia will start at right back.

Ajax will be missing defender Nick Viergever through suspension for also receiving his marching orders in his side’s second leg, while Daley Sinkgraven is out with a knee injury. Other than that Peter Bosz can call upon a relatively full squad, which includes 17-year-olds Mathijs de Ligt and Justin Kluivert, son of Champions League-winning Ajax striker Patrick.

Ajax vs Manchester United – Players to Look Out For:

In the absence of Ibrahimović – a man almost twice his age – Mancunian lad Rashford has sparked into a late burst of form up front for United. His free kick in the semi-final first leg against Celta Vigo was critical in settling nerves, but it is his audacity, pace, energy and real confidence in open play that will trouble the Ajax defence. He performs more efficiently with a foil alongside him – Jesse Lingard has been chosen on occasion to devastating effect, but a more cautious creator may be more to Mourinho’s liking.

The Danish teenage prodigy is enjoying a remarkable season where he has stunned crowds with his spectacular goals. He is the club’s top goalscorer overall with 23 in all competitions and is the highest scoring player remaining in the Europa League with six strikes. He follows a long line of young foreign forwards to shine in Amsterdam, and Ajax will do well to hold onto him this summer. In the meantime, it is United’s patched-up defence that should worry.

Ajax vs Manchester United Prediction: 1-1 after 90 minutes, 1-1 after extra time, United on penalties