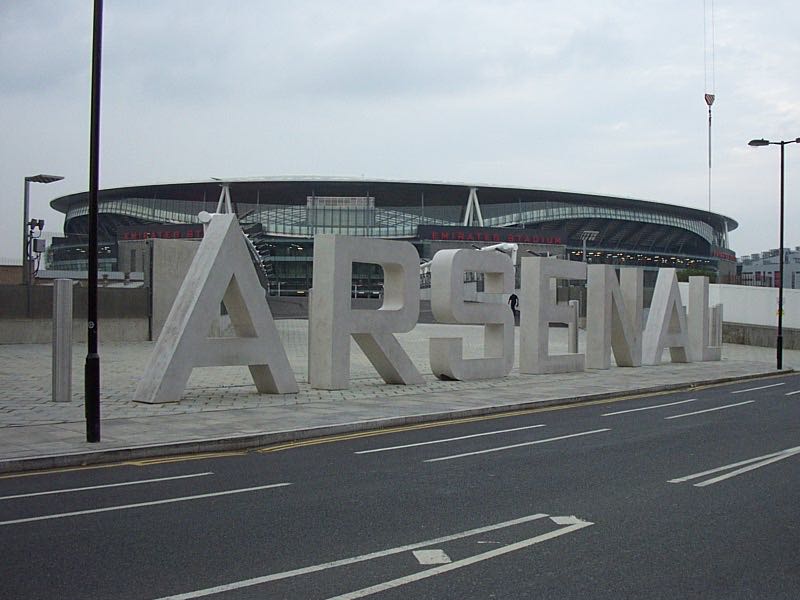 Arsenal vs Bayern München will take place at the Emirates Stadium in London.

The first leg had something of schoolboys against men quality, as Bayern convincingly dismantled Arsenal to win the match 5-1 at the Allianz Arena. The first leg also seems to have kicked off Bayern’s season; the Bavarians have been on fire since facing Arsenal.

On matchday 22 of the Bundesliga, Bayern dismantled relegation candidate Hamburger SV 8-0. The Bavarians also advanced to the semi-final of the DFB Pokal after convincingly beating Schalke 04 with a 3-0 outcome.

Bayern have indeed looked unbeatable since the first leg against Arsenal. Carlo Ancelotti finally seems to be getting the best out of a Bayern squad that, despite positive results, seems to be missing something special this season.

This last part is bad news for Arsenal, who still dare to dream that they can perhaps overturn the result against Bayern in their home games at the Emirates. But, with the North Londoners needing to score four unanswered goals, Arsenal will have to go on the attack right away.

Bayern have shown all year that they relish playing opposition who are willing to open up their defence. With this in mind, it is difficult to imagine that Bayern will be kept off the score sheet in England and, with a single Bayern goal, Arsenal will have to score six goals to go through—an impossible mission to say the least.

Arsenal vs Bayern München – Players to look out for:

Robert Lewandowski was in fine form on the weekend, scoring three goals in Bayern München’s 8-0 win over Hamburg. Carlo Ancelotti chose to take the Polish striker off after around 50 minutes in order to rest him for the midweek clash against Schalke.

Robert Lewandowski is our player to watch for Arsenal vs Bayern München. (ROBERT MICHAEL/AFP/Getty Images)

Mesut Özil was rested on the weekend against Liverpool. The German national team player had a poor evening in the first leg against Bayern at the Allianz Arena. The performance, and his tendency to disappear in big matches, has meant that Arsenal supporters have singled out the 28-year-old playmaker as one of the faces of Arsenal’s lack of success. Özil will therefore be motivated to repair some of the damage in the second leg.