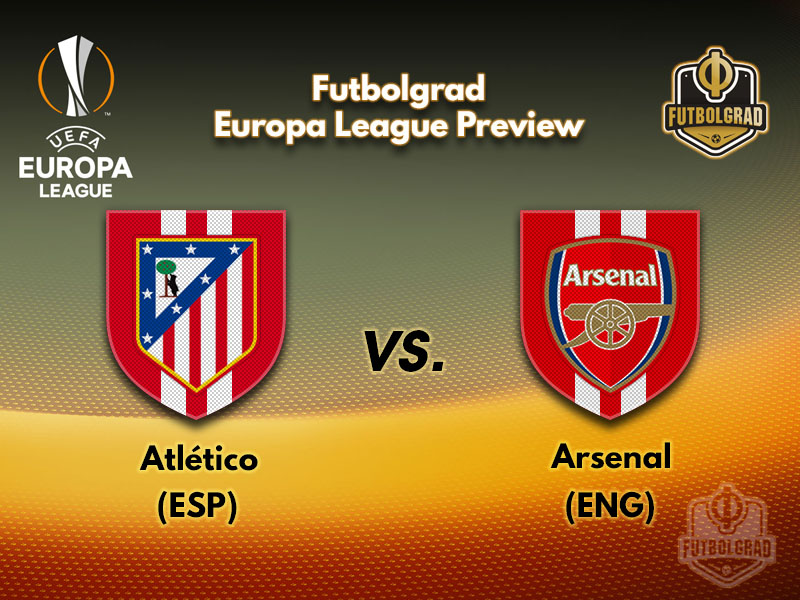 Atlético Madrid vs Arsenal will take place at the Wanda Metropolitano. (Photo by Denis Doyle/Getty Images)

Will Arsène Wenger guide his side to the UEFA Champions League before finally riding into the sunset after 22 years in charge of Arsenal? That is the prevailing question ahead of the second leg semifinal clash against Atlético Madrid.

Winning the Europa League will be the only opportunity to qualify for the group stage of the UEFA Champions League next season. Currently, sixth in the standings Arsenal qualified for the Champions League 17 times in a row between 2000 and 2017 before finally missing out on the competition at the end of last season.

Falling out of the top four in England can be deadly, and Arsenal now appear to miss out on the Champions League once again, which could hurt the club in the long-term. The Europa League was, therefore, seen as the final straw to still reach Europe’s premium competition.

As a result, it was perhaps no surprise that Arsenal dominated the first leg following Atlético full-back Šime Vrsaljko’s early dismissal for a second yellow card. It was, however, not until just after the hour that Alexandre Lacazette headed Wenger’s team in front. A characteristically obdurate Atlético defence quelled further Gunners attacks, and on 82 minutes Antoine Griezmann levelled against the run of play.

Although Atlético will be without head coach Diego Simeone, he was sent off and now faces a touchline ban following Vrsaljko’s red card in the first leg; the Spaniards now carry a distinct advantage into the second leg. A simple 0-0 draw would be enough to see Atlético advance to the final in Lyon and given Los Colchoneros knack to see out close games the Spaniards will be favourites on Thursday to advance.

Atlético vs Arsenal – Players to look out for:

Will he stay, or will he go? Antoine Griezmann has been at the centre of many transfer rumours with Barcelona, Real Madrid and Manchester United all mentioned as possible destinations. With 19 goals and eight assists in 30 La Liga games, there is no doubt that Griezmann would be a fantastic addition to any club. The forward has also added three goals – including the crucial goal in the first leg – and three assists in three Europa League games and has now told the press that a decision on his future will be made ahead of the 2018 FIFA World Cup.

It was somewhat expected that Mesut Özil would leave the Gunners at the end of the season. The German national team player, however, decided to renew his contract and will now be a key player in Arsenal’s rebuild over the coming years. With four goals and nine assists in 26 Premier League games Özil has been in excellent form, and the North London side will be relying heavily on the assist king against Atlético.