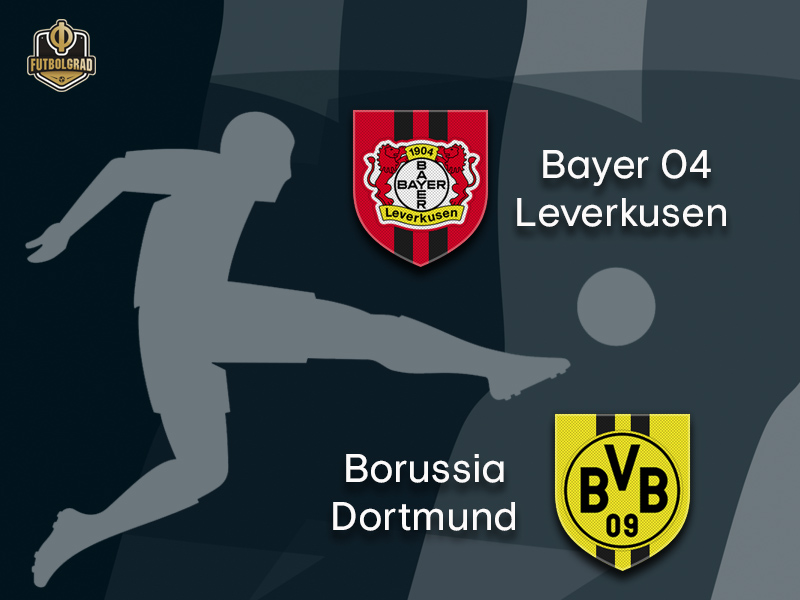 Bayer Leverkusen vs Borussia Dortmund will take place in the BayArena in Leverkusen. (Photo by Lukas Schulze/Bongarts/Getty Images)

Bayer Leverkusen are back on track. Three victories in a row, two in the Bundesliga and one in the Europa League, and the club seems to be back on track.

At the same time, however, Bayer still only got six points out of the first five matches, which puts die Werkself in 11th place in the Bundesliga standings. Furthermore, not everything was perfect in the Rheinderby against Fortuna Düsseldorf on Wednesday either.

Düsseldorf led with 8-0 shots in the first half, and it was only thanks to goalkeeper Lukas Hradecky that Bayer were still in the match. “We were lucky in the first half,” director of sport Rudi Völler told kicker after the match. Bayer may have ended the early season crisis, but head coach Heiko Herrlich still is working on right balance to get his talented side on the right track.

On the right track are Borussia Dortmund after defeating 1.FC Nürnberg on Wednesday 7-0. Head coach Lucien Favre seems to have finally found the right mixture among his many available attacking players.

Dortmund were fast, creative and dynamic. Marco Reus, in particular, was excellent against Nürnberg. The team captain is extremely important for Dortmund’s attacking play but seemed to somewhat struggle in Favre’s new system.

Nürnberg, however, were the perfect opponent for Reus to get back on form. With Reus backfiring and Favre having found the right balance, with what looked like a 4-2-2-2 at times against Nürnberg, Dortmund, who could go top of the table, will be a difficult opponent for Bayer on Saturday night at the BayArena.

Leon Bailey had a difficult start this season. The 21-year-old Jamaican attacking midfielder has scored just one goal in the first five matches this season. Bailey, however, is crucial for Bayer’s creative play and die Werkself will need Bailey in top form if they want to secure three points against Borussia Dortmund on Saturday.

Jacob Bruun Larsen was a revelation against Nürnberg. The 20-year-old Dane “wants to make the difference” whenever he is on the field. Larsen’s goal in the ninth minute against Nürnberg opened the floodgates and also means that he has climbed up in the internal ladder ahead of Mario Götze and Jadon Sancho. 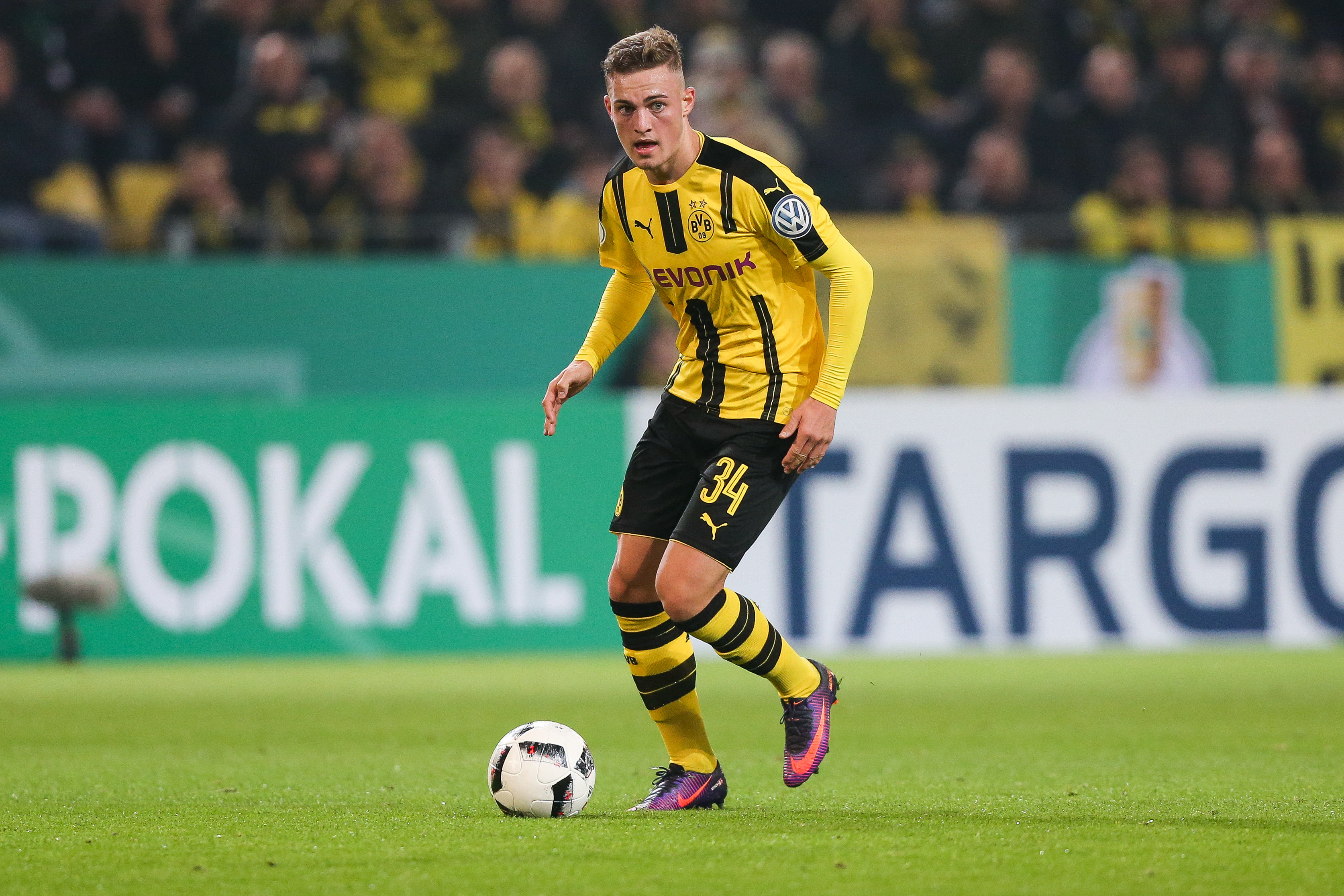 Loading...
Newer Post
Nürnberg make up for a midweek disaster with a comfortable win over Düsseldorf
Older Post
End Product, Slow Bayern and Hertha As One – Three Thoughts From Hertha vs Bayern