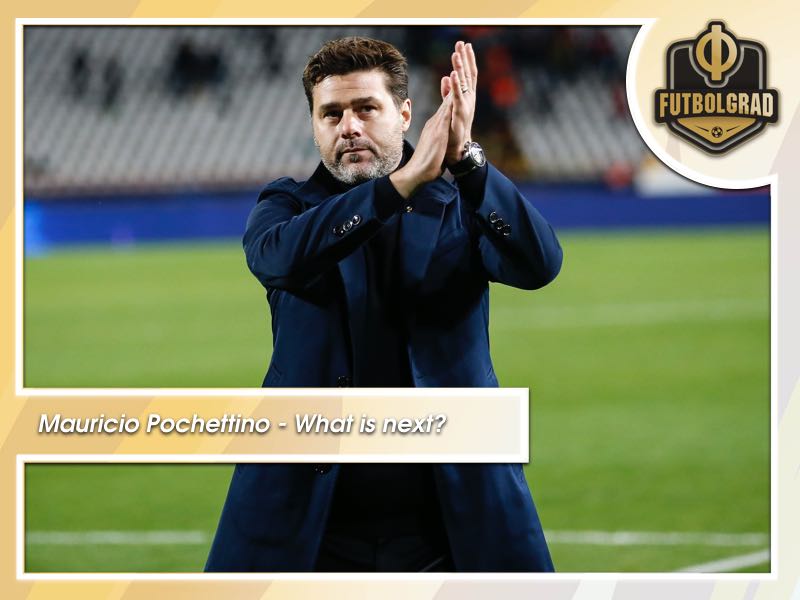 Mauricio Pochettino’s time as manager of Premier League team Tottenham Hotspur has come to an end. Daniel Levy, the owner of the Spurs, sacked Poch, as supporters called the Argentinian coach, after winning only three of the first 12 matches this season. Despite the lack of success, the move came somewhat surprising as for years, Pochettino helped the club to punch massively above their weight.

In an even more surprising move, Tottenham announced star manager and enfant terrible Jose Mourinho as new head coach of the North Londoners. The Portuguese, who got sacked himself from Manchester United less than a year ago, signed a long-term contract until 2023.

Still, Pochettino remains one of the most sought-after managers in Europe, so the question is – where for Poch next?

Bayern and Pochettino the perfect match

It’s needless to say that with Pochettino now a free agent some managers will spend the next few days a little more nervous than usual. Manchester United, Real Madrid, Barcelona and PSG have quickly been linked with the Argentinian as a potential future move.

In Manchester, Solksjaer is struggling for consistency and the team is, just as Tottenham, far away from being a title contender this season. Also, ever since Mourinho got sacked, Pochettino was expected to take over the North England team at some point. 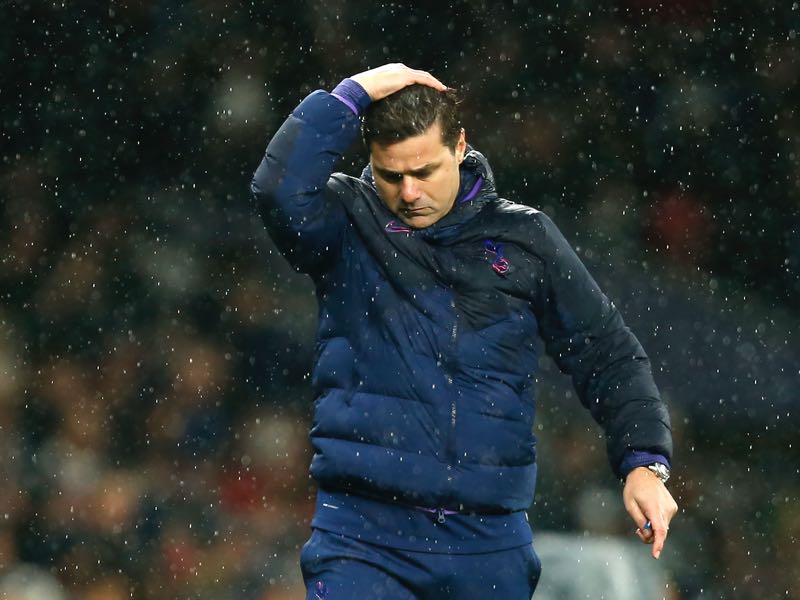 At Real Madrid, no manager can be sure of his future no matter how much success he has. With Zidane having a win ratio of barely over 50 percent, sacking him is a real possibility in the wake of an available star manager. The factor that Pocchetino speaks fluent Spanish is undoubtedly another reason for President Florentino Pérez to keep a close eye on him.

However, the team with the highest odds to sign Poch doesn’t reside in La Liga or the Premier League but the German Bundesliga. Bayern Munich is looking for a new manager after sacking Niko Kovac earlier this month. At the moment, the team from Bavaria is managed by former assistant coach Hansi Flick but Karl-Heinz Rummenige, the club’s CEO, only confirmed him until after Christmas.

There are other reasons why Bayern and Pochettino are the perfect fit. Sporting director Hasan Salihamidzic spoke to the former Spurs manager earlier this year and is vocal about his qualities inside the club. For him, he is the top choice, and German bookmakers agree by currently offering 5/4 odds for a Pochettino signing. In comparison, the odds for Manchester United signing Poch are at 3/1 and 11/2 for Real Madrid.

Another option other than signing with another team is a sabbatical. Managers like Pep Guardiola chose to take time off after a demanding period at Barcelona, and before becoming head coach at, you guessed it, Bayern Munich.

However, if a window of opportunity appears, don’t pull down the shade, and the combination Bayern Munich and Pochettino might be a match made in heaven. Whatever happens, it’s most likely that Poch will wait until the end of the current season in either league regardless instead of diving straight back into work.