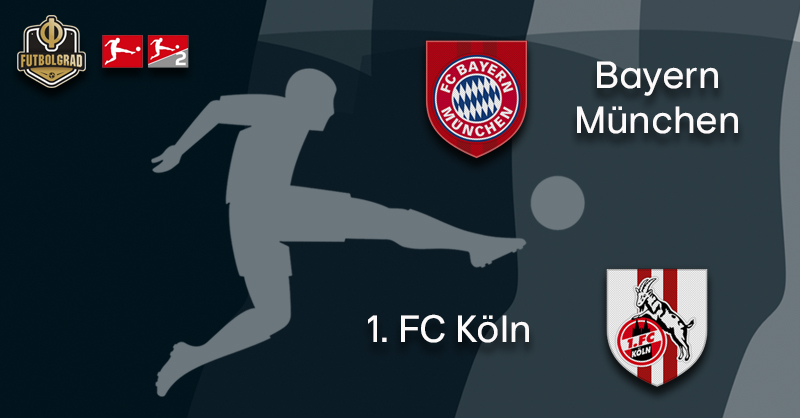 Bayern Munich got the job done midweek in their 3-0 victory against Crvena zvezda. Up next are 1.FC Köln in the Bundesliga and once against Bayern will be the favourites.

“I know that Köln is not Red Star,” Kovač said this week. “Every team that plays against Bayern always gives 100 percent. Bayern must also play at 100 percent. We want and have to win because we want to stay on top,” Kovač added.

For Bayern, the game on Saturday will be a special occasion. Munich’s city mayor Dieter Reiter will crack open the first keg on Saturday at noon local time, just in time for the Bayern players to celebrate? “The Oktoberfest period is a great time,” Kovač said. “Unfortunately, you cannot fully enjoy it as a Bayern coach. I will be there, and I will be happy to be there. But it will be only once or twice,” Kovač added.

On the pitch, Philippe Coutinho will likely get the start over Thomas Müller on Saturday. Further back Kovač might have to do without defender Lucas Hernández and according to Bild Alphonso Davies could make his starting XI debut in the hotly debated left-back role.

On paper, the game on Saturday will be a difficult away trip for Köln. The Billy Goats, however, enjoy playing in Munich during the Oktoberfest time and have collected at least one point in the last four visits that took place during the festival.

“I never find it easy to play in Munich,” defender Jonas Hector said. “It doesn’t matter whether you expect to get something out of the game or not. But we have lost three points [against Gladbach], and we are now expected to get them back somewhere. And if we go to Munich without wanting to win we can just stay home,” Hector added.

Although newly promoted Köln are not your average promoted side. At the same time, the Billy Goats have started with just one win out of the first four games this season, and even though Bayern have a bit of an Oktoberfest curse against Köln, they will be favourites to take all three points.

Bayern Munich vs Köln – Players to look out for:

Alphonso Davies could be handed his first Bundesliga start on Saturday. The 18-year-old Canadian is next in line to play in left-back after David Alaba and Hernández went down with injuries. For Davies, it will be the first true test in the position, a position that has been hotly debated both in Canada but also in Germany.

Last time Anthony Modeste played in Munich during the Oktoberfest the French striker was the hero scoring a spectacular goal to secure the Billy Goats one point. The following season Modeste, however, dramatically left Köln to play in China. Then last winter came the surprising return, and Modeste helped the club secure their spot in the Bundesliga. On Saturday he will return to the Allianz Arena for the first time. 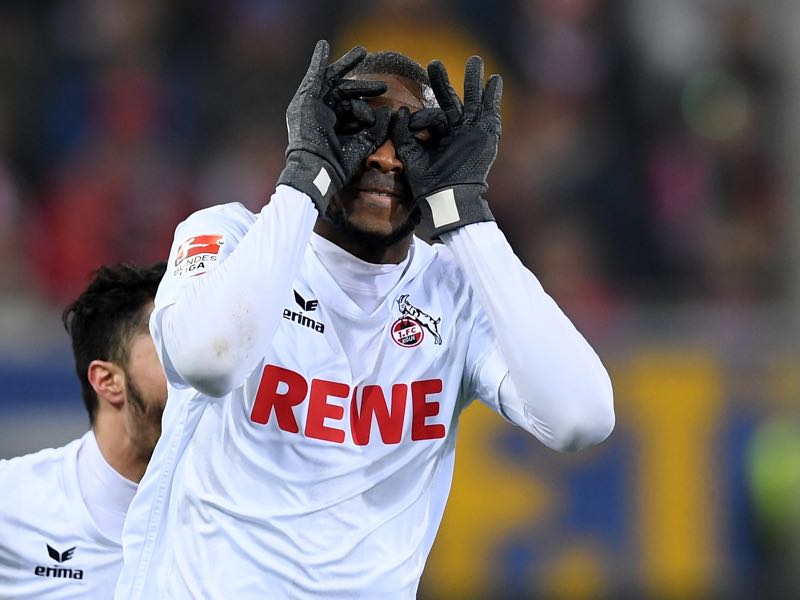 Anthony Modeste is one of two players to watch. (Photo by Matthias Hangst/Bongarts/Getty Images)