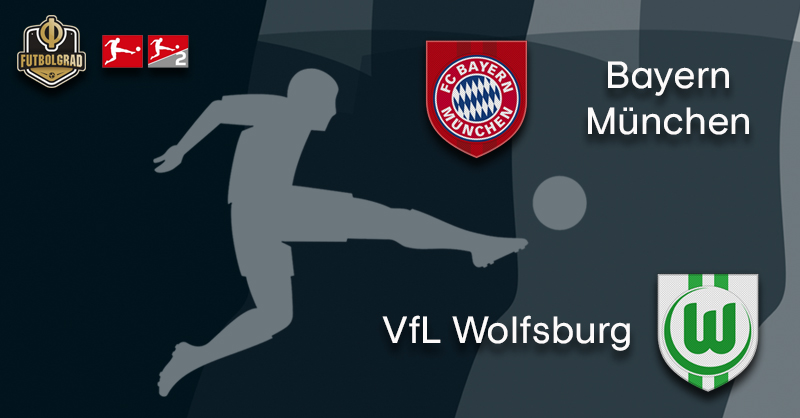 The result only partly reflects the full story of Bayern Munich’s excursion to Freiburg. Bayern won 3-1 but Freiburg made it very difficult for the Rekordmeister.

“Freiburg played much better after they got the equalizer,” goalkeeper Manuel Neuer admitted after the game. We pushed ourselves and believed that we would win. In the end, it worked. It was a win of the will.”

The game highlighted that Bayern are perhaps on their last legs ahead of the winter break. Injuries to key players have decimated Bayern’s squad, forcing Hansi Flick to call up several youth prospects to Bayern’s matchday squad.

“We have a lot of games in our legs, and we cannot get the most out of our personnel at the moment,” Flick said. “Now, it’s time to regenerate before the final training on Friday.”

The head coach admitted that his side were somewhat lucky to collect all three points against Freiburg on matchday 16. “We got through it with luck, but we forced our luck,” Flick said. “I’m happy that we were rewarded in the end. It’s all the better when you score two goals so late in the game.”

Flick’s decision to bring on the talented Joshua Zirkzee was one of the many decisions that led to Bayern collecting all three points. The 18-year-old Dutch striker earned accolades by both coaches and pundits.

But in truth, Flick should be praised for his bravery to play the talents, bravery that is now awarded a more permanent job at Bayern. Flick is now expected to coach Bayern until at least next summer, perhaps even longer depending on the candidates available.

Wolfsburg, in the meantime, also forced their luck on Wednesday. The Wolves faced Schalke on matchday 16 and collected a point thanks to an acrobatic goal by right-back Kevin Mbabu.

The right-back has benefitted from Glasner’s switch from a 3-4-3 to a 4-3-3. The switch seems to have benefitted Wolfsburg overall; the side seemed more cohesive and more direct in the attack. “It is absurd, but it is what it is,” sporting director Jörg Schmadtke said. “We are still stable in the back but develop more pressure in the attack.”

Will the formation switch finally lead to the first win for Wolfsburg in Munich? Doubtful. Bayern have stabilized under head coach Hansi Flick and will be the favorites to take all three points.

Bayern Munich vs Wolfsburg – Players to look out for:

It was the moment of matchday 16. Alphonso Davies won the ball deep in his half, tanked his way down the left flank and delivered a pinpoint cross to striker Robert Lewandowski, who scored his 19th goal in his 16th Bundesliga game of the season. It was the moment many Bayern fans have waited for; Davies has shown in flashes his speed and ability to join the rush, to speed forward and create goalscoring opportunities. This was the first, and many more are expected.

Kevin Mbabu scored a stunning goal on matchday 16 against Schalke. The right-back signed from Young Boys Bern was in high demand in the Bundesliga last summer, and ultimately, Wolfsburg won the race for the wing-back. The Swiss wing-back, however, has struggled to find a place in Glasner’s system, but games like the one on Wednesday will only cement his place in the starting XI. 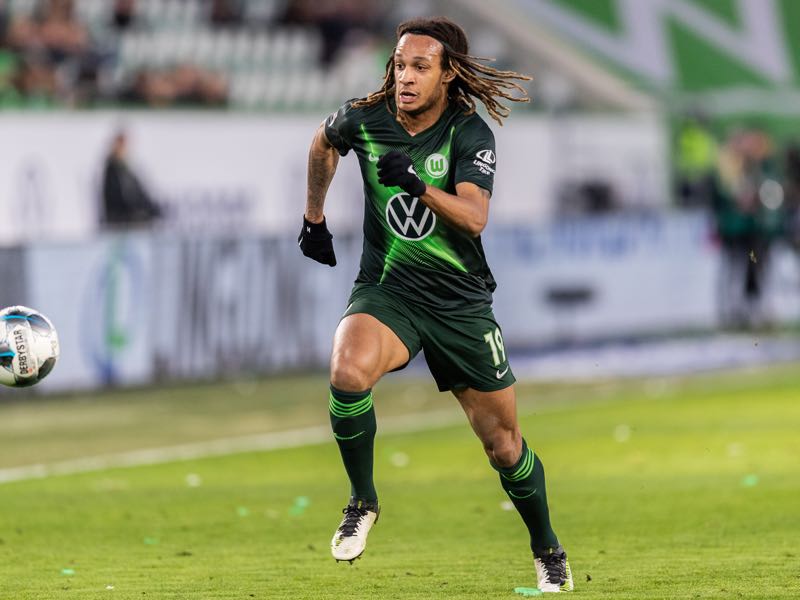 Kevin Mbabu of VfL Wolfsburg runs with the ball during the Bundesliga match between VfL Wolfsburg and Borussia Moenchengladbach at Volkswagen Arena on December 15, 2019 in Wolfsburg, Germany. (Photo by Boris Streubel/Bongarts/Getty Images)