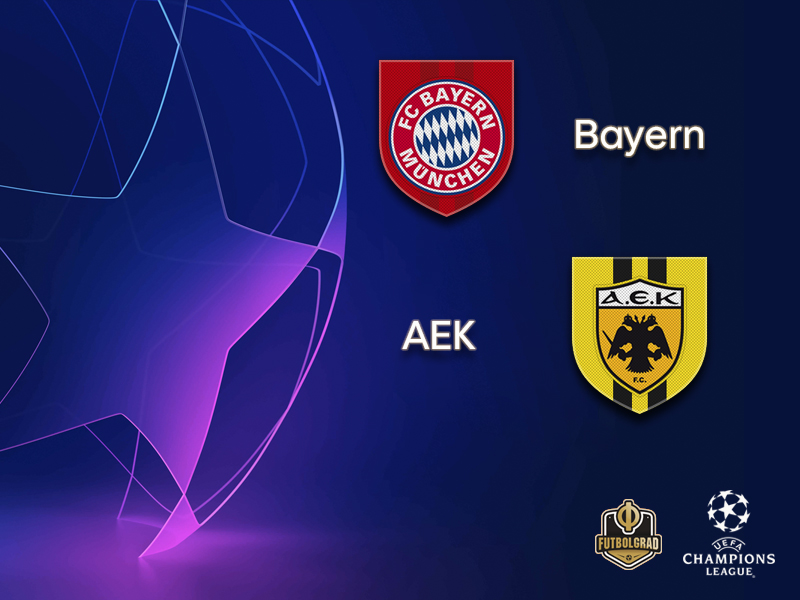 Bayern at home has been tough viewing lately. The German champions have not won a home game in four consecutive matches and have scored just three goals in those games.

That slump now dates back to the 1-1 draw against FC Augsburg on September 25. Since then Bayern have faced Ajax (1-1), Gladbach (0-3) and Freiburg (1-1) at home. In all those games Bayern struggled with speed as well as creativity and, as a result, head coach Niko Kovac has been at the centre of some major criticism.

On Saturday Bayern fans punished the players with whistles already at halftime. Serge Gnabry then brought Bayern ahead in the 81′ minute, but the joy was shortlived as Lucas Höler scored the equaliser in the 89′ minute in what was another lacklustre performance by the Bavarians.

The players have recognised that they need to improve their play. “We want to be more inspirational in the Champions League game. You can’t say ahead of time how many goals you will score, or what the result will be. We want to be inspirational,” midfielder Thomas Müller told kicker after Saturday’s game.

Bayern were anything but inspirational against AEK Athens in the first leg. Although in control Bayern, as it has been the case for weeks, lacked the creativity to tear apart AEK. The Greeks, in turn, were surprisingly dangerous going forward. In the end, two quick goals by Javi Martinez (61′) and Robert Lewandowski (63′) settled it in favour of the Bavarians.

That left the German champions on seven points, joint top of the section with Ajax – while AEK have lost all three matches. Bayern will, therefore, be through with a win if Benfica lose at Ajax in the section’s other matchday four contest; AEK will be unable to finish in the top two if they lose, or if they draw and Ajax avoid defeat.

The bottom line is that Bayern can make a big step towards the playoffs with a victory against AEK. But there will be more on the line for the Bavarians. Ultimately, the fans will expect an inspirational victory. AEK, on the other hand, will want to continue Bayern’s pain.

AEK, however, have to deal with their very own problems. Following matchday 9 in the Greek Superleague, AEK are just third and already three points behind PAOK in the standings. On the weekend AEK drew Panathinaikos 0-0 and in many ways showed the same problems that plague Bayern at the moment.

“We tried extremely hard to lose that match. If I could have I would have substituted the entire team,” head coach Marinos Ouzounidis said after the match. Like Bayern AEK lack speed as well as creativity in midfield and, as a result, cannot dominate opponents the same way as it was the case last season.

“We have to play 100% better in Munich. Otherwise, we won’t stand a chance,” Ouzounidis concluded. In other words, AEK might be just the sort of opponent Bayern need to overcome their recent slump and anything, but a convincing victory by the Reds would lead to an escalation of Bayern’s recent crisis.

Bayern vs AEK Athens – Players to look out for:

Robert Lewandowski has not scored a goal in three games. The Polish striker last scored in the first leg against AEK Athens. Since then the Polish national team striker has been left hanging in the air by his teammates. Lewandowski’s inability to find the net has been a symptom of Bayern’s failure to break into the attacking third with speed and set the striker in scene. Getting Lewandowski consistently back on the scoresheet will be key for Bayern to get out of the current slump.

On loan from Roma Ezequiel Ponce had a great start at AEK. The 21-year-old Argentine striker has already scored two goals in three Greek Super League matches this season. Signed by Roma from Newell’s Old Boys in 2015 Ponce is already on his third loan spell and the Italian side hope that Champions League football will provide Ponce with the next stage in his development. 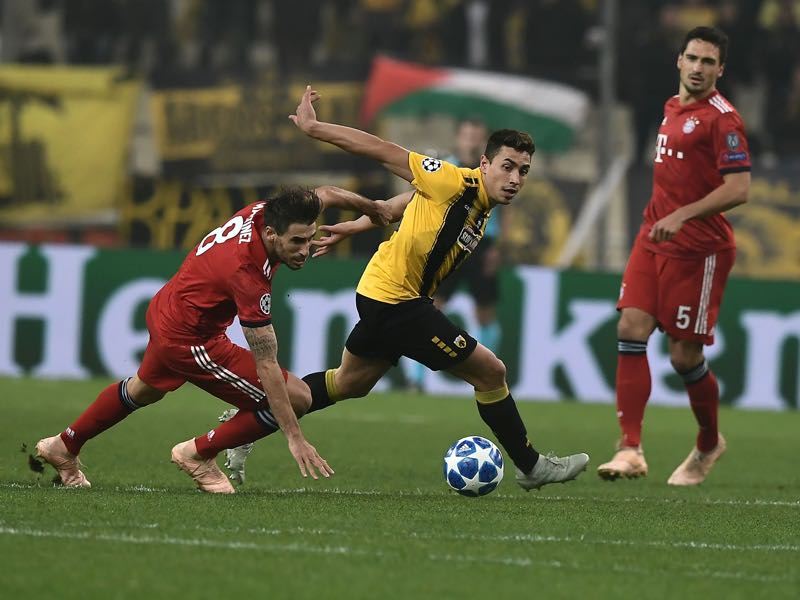