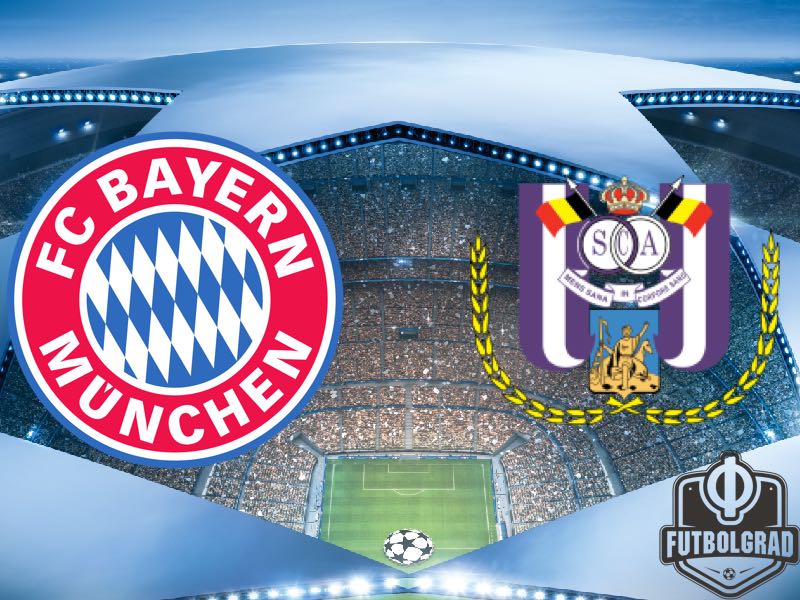 The Champions League is back to the Allianz Arena on Tuesday. Bayern will undergo their latest attempt to secure Europe’s crown. Since winning the trophy in 2013, the club has come. Three times the club fell in the semi-finals to a Spanish club and was then eliminated by Real Madrid in the quarterfinals last season under the most dramatic circumstances.

There is a bit of a feeling now in the Bavarian capital that the window could be closing for this team. Superstars like Arjen Robben and Frank Ribery are getting older. Furthermore, Carlo Ancelotti has struggled to integrate younger players probably. Another issue has been squad balance with the Italian head coach underutilising Thomas Müller. The departures of Bastian Schweinsteiger, Philipp Lahm and Holger Badstuber mean that Müller is the last Bavarian star in this team and some suspect that Müller could be the hurdle Ancelotti could fall over.

Hence, the Italian is now under pressure. Only success in the Champions League with a successful Müller can secure his future in Munich in the long term. Whether he will be able to achieve that remains to be seen. Ancelotti has a winning pedigree and Bayern were handed a manageable group with Anderlecht, Celtic and Paris Saint-Germain.

Many expect it will be Bayern and Paris Saint-Germain that will play for the top two spots in the group. Given the names on the rosters and the financial power of those two super teams, this will certainly be the case. But at the same time, both sides will have to respect opponents like Anderlecht and Celtic. Bayern were drawn in a group with Atlético Madrid last season but lost first place in the group after to minnows FC Rostov in Russia. As a result, we can expect Bayern to take this game dire despite all the background noise going on in Munich and comfortable beat Anderlecht on matchday 1.

Bayern vs Anderlecht – Players to look out for:

Robert Lewandowski remains Bayern’s goal scoring guarantee. The Polish striker managed 30 goals last season being beaten by the tiniest margin by BVB star Pierre-Emerick Aubameyang (31 goals) to the Torjägerkanone. This season Lewandowski is not only aiming to regain the title of the league’s top scorer, but he also wants to win the UEFA Champions League finally. He came close in 2013 when he lost the final  to Bayern while playing to his former club Dortmund. The striker has been somewhat outspoken in recent weeks demanding that his club would sign the necessary players to keep competing with Europe’s elite. His shouts for more support have been registered in Munich, and he will now have to back up his words with performances on the field.

Lukasz Teodorczyk is the latest promising striker produced by Poland. A mix of Robert Lewandowski and Arkadiusz Milik Teodorczyk had an impressive record in the Jupiler Pro League last season scoring 22 goals in 38 games for Anderlecht. Initially loaned from Dynamo Kyiv Anderlecht had a buy out clause build into his loan deal that was worth just €4.5 million. Peanuts in retrospect given that Teodorczyk’s market value has now skyrocketed to €12.5 million. 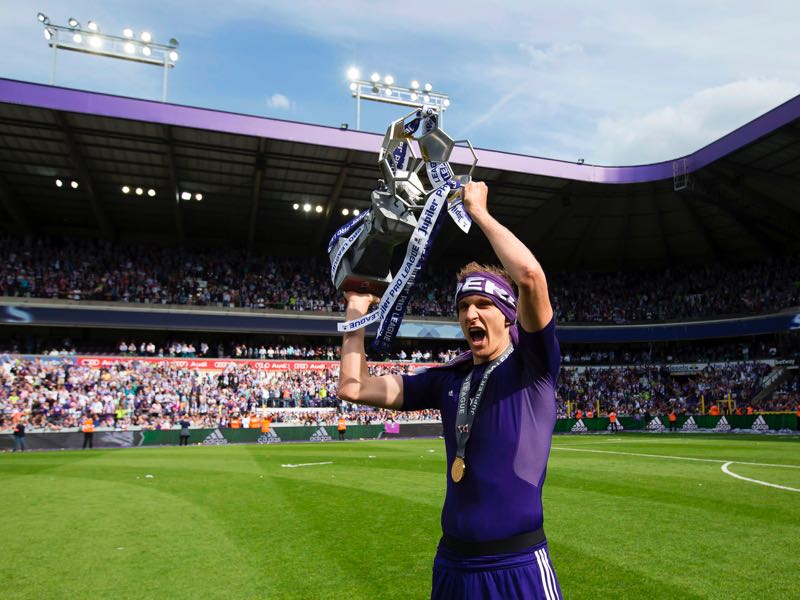