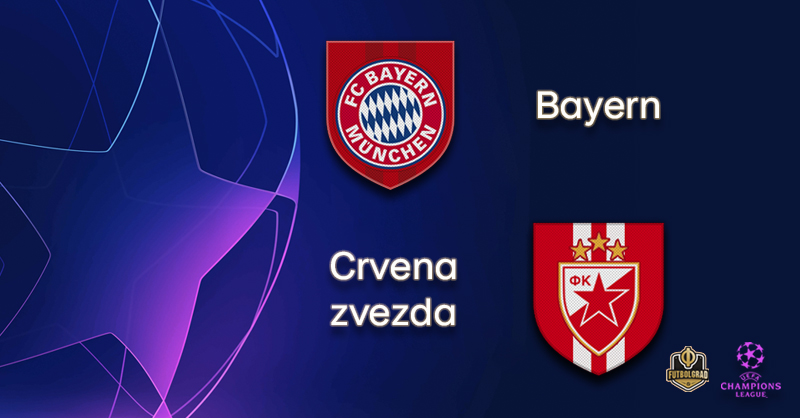 Bayern Munich have started the last 15 Champions League group stages with a win. Against Crvena zvezda Bayern want to build on that record but have to improve on their performance from last Saturday when they were held to a 1-1 draw against RB Leipzig.

“We know that we can play better and want to win the first game,” captain Manuel Neuer said after the game against RB Leipzig. Against the Serbian champion, Bayern Munich will be the favourites on Wednesday.

It is a fixture with some history. Their most famous fixtures came in the semi-finals of Crvena zvezda’s 1990/91 European Cup triumph. Crvena zvezda came from behind to win the first leg 2-1 thanks to goals from Darko Pančev and Dejan Savićević and holding on in a pulsating second leg in Belgrade to snatch a 2-2 draw.

Bayern have since faced Crvena zvezda only once beating them 3-2 in the 2007/08 UEFA Cup group stage. In that game Toni Kroos scored twice for Bayern to snatch the victory. The game on Wednesday will be a must win affair for Bayern head coach Niko Kovač even if Bayern will be without Leon Goretzka and David Alaba this week.

Meanwhile, Crvena zvezda are back in the Champions League for the second season in a row. The Serbian champions faced Paris Saint-Germain, Liverpool and Napoli last season. Without much of a chance Crvena zvezda shocked the world when they took all three points from Liverpool last season, LFC would later move on to win the competition and eliminate Bayern in the round of 16.

That game, in particular, will give the Serbian’s some hope to collect something in Munich. Realistically, however, Bayern will be the favourites and should collect all three points.

Bayern vs Crvena zvezda – Players to look out for:

Philippe Coutinho was brought on late against RB Leipzig on Saturday. Niko Kovač justified bringing on the Brazilian late due to the midfielders travels with the Brazil national team—Coutinho featured in Brazil’s game against Peru on Tuesday in Los Angeles. “We were in a situation where 2 of our players were on a yellow card,” Kovač said Saturday. “So as a coach, you have to wait with your last substitution,” Kovač added. Coutinho, in the meantime, has enjoyed his early days in Munich. “Everything here is very familiar,” Coutinho said in an interview to Sky. “I know that a bit from Liverpool, but it’s even more familiar here,” he added. 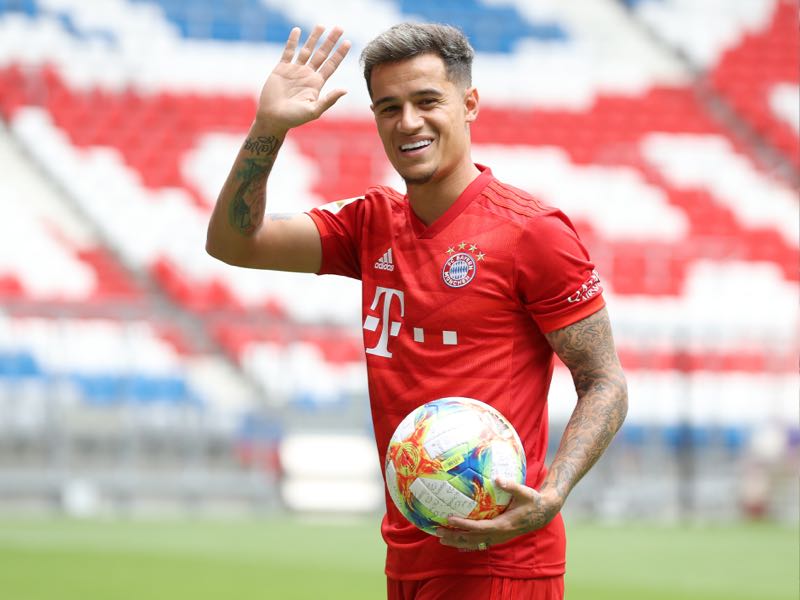 Milan Borjan was phenomenal at times for Crvena zvezda in the Champions League last season. The Canadian national team keeper conceded 10 goals in the first four games of the Champions League last season but also led the competition with 98 shots faced. But then helped his side to finally get into the competition. “Maybe in the two games against PSG and Liverpool away, we respected the clubs too much,” Borjan said in an interview to Sportsnet. “Then we woke up and thought, ‘why are we respecting them?’ We’ve got to fight for our own team. We try to do our best, and for me, I try to do my best to try and not receive any goals and to play at a high level, to make a good result.” Against Bayern, Borjan will once again have to provide the heroics if his team wants to gain anything from the match, even if it is against his Canadian national teammate Alphonso Davies. 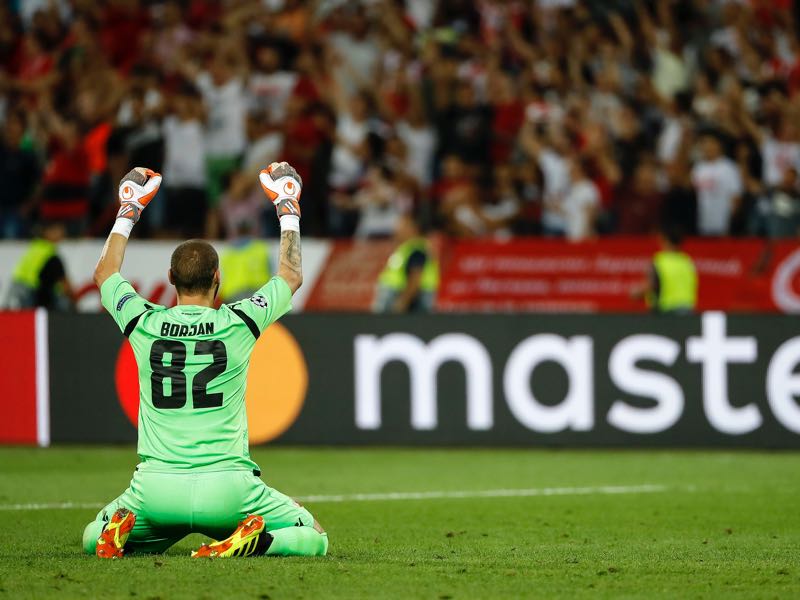 Loading...
Newer Post
Dortmund look to build on a big weekend as the visit of Barcelona marks a return to Europe
Older Post
Benfica wants to end German nightmare against RB Leipzig