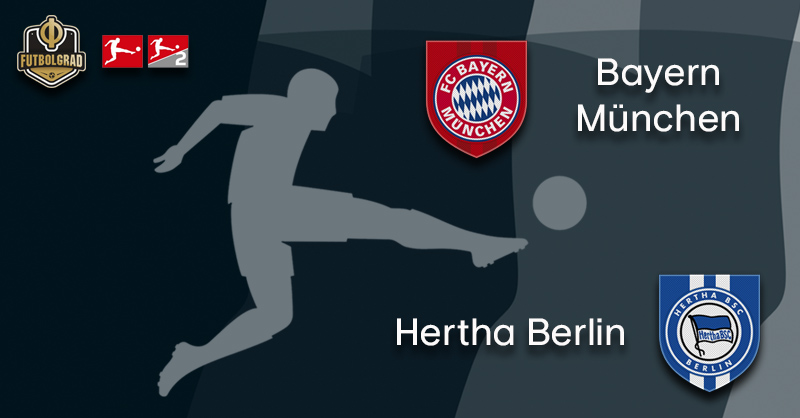 It was another great European night by Bayern München. On Tuesday Bayern showed that they are still Bayern holding Liverpool to a 0-0 draw that now slightly favours the Rekordmeister in the Champions League against the Reds from the Merseyside.

In the Bundesliga, news have been equally positive for Bayern. Borussia Dortmund once again slipped on Monday drawing bottom-feeders 1.FC Nürnberg 0-0. As a result, Bayern can now go even on points on Saturday — Borussia Dortmund do not play until Sunday where they face a tough Bayer Leverkusen challenge.

Borussia Dortmund are “where we want to be,” CEO Karl-Heinz Rummenigge told the press this week. In order to get there Bayern, however, have to display their Champions League form rather than their sloppy style of defending that has been too often on display this season.

“We didn’t allow the sort of room that we often allowed in the Bundesliga,” Mats Hummels explained Bayern’s defensive performance against Liverpool. The match in England, in fact, was the first time in 2019 that Bayern recorded a clean sheet. In the Bundesliga and the DFB Pokal Bayern at times conceded easy goals, often allowing more goals than actual shots on goal like it was the case against Augsburg.

Hertha, in fact, were one of the teams that have caused some problems for Bayern. In the Hinrunde the club from the capital defeated Bayern 2-0 in Berlin and the DFB Pokal Hertha fought their way into extra-time after a 2-2 draw in regulation time.

“The key is to show guts,” Hertha Berlin sporting director Michael Preetz explained ahead of the Bayern game. “You won’t be able to collect points in Munich if you only have 20 to 25% possession of the ball,” Pal Dardai added. After four Bundesliga games without a defeat against Bayern, Hertha want to collect points for the fifth game in a row against the Rekordmeister.

Both Preetz and Dardai are right. This season has shown that Bayern are vulnerable against teams that not just sit deep but are aggressive in the transition game and press further up the pitch. Furthermore, the game against Liverpool may have highlighted that Bayern are still a big club, but how much of the result was about Bayern rising to the big occasion rather than evidence that the Rekordmeister is back to their old strengths.

Javi Martínez was on his way out at Bayern. Too slow, too many injuries they said. But football is a fast business, and an injury to Leon Goretzka ahead of the Liverpool game meant that Martínez was back in the starting lineup and turned out to be the key ingredient in Bayern’s best defensive performance all season. The central midfielder was immense in his defensive work making it almost impossible for Liverpool to develop any attacking acumen. The caveat, of course, is that Martínez now needs to confirm his Champions League performance in the Bundesliga where he has at times been found out this season. 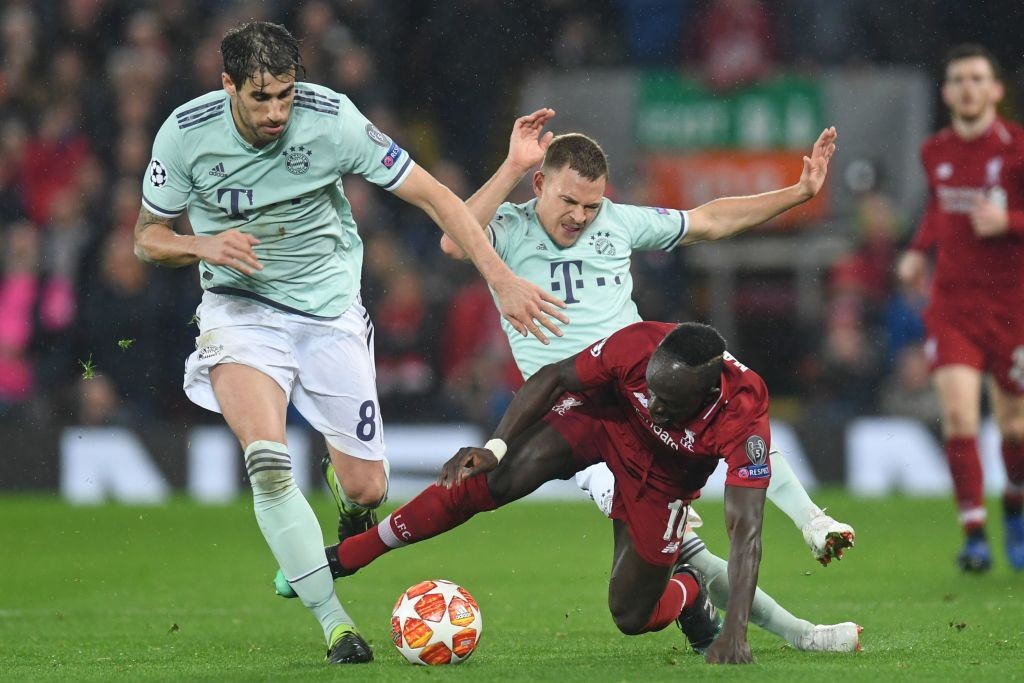 Davie Selke will be crucial for Hertha’s attack. The striker made headlines earlier this week when the head coach of the Czech national team suggested that Selke could switch nationalities and play for Czechia instead. “He is a very good player. I have spoken to Vladimir Darida [Selke’s teammate at Hertha], and he has spoken to Selke about the possibility,” Jaroslav Silhavy told Bild this week. Selke is the son of an Ethiopian father and Czech mother but grew up in Germany and has represented the DFB at the youth level. He does not hold a Czech passport, which might make a switch of nationalities impossible anyhow. That said the interest by the Czech national team shows Selke’s value, the forward may have scored just three goals this season but with eight assists in 20 games is an essential contributor to Hertha’s attack.