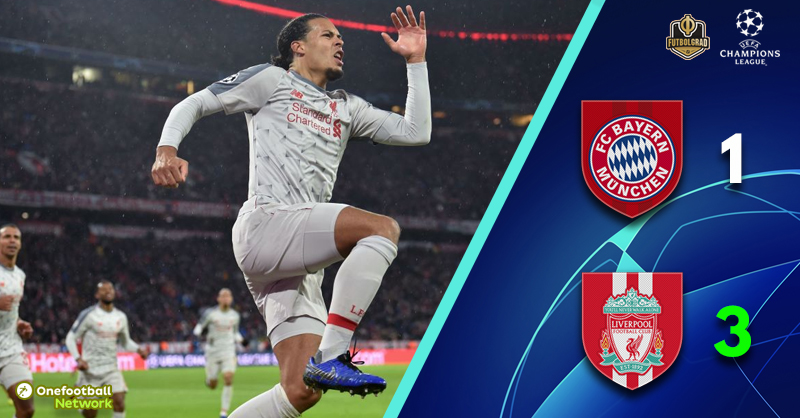 The German champions dream of a treble is over. Bayern vs Liverpool ended with the Premier League side making it a hat-trick of exits for Bundesliga clubs in the Champions League.

It was a game that both sides needed to win, a nil-nil scoreline from the first leg set up a fascinating second fixture. Prior to the game both Jürgen Klopp and Niko Kovac spoke of the need for balance – attack must be backed by a resolute defensive approach.

For the opening 13 minutes, a balancing act it was – a tactical game of chess, with neither side opting to really test the other. The visitors were dealt an early blow – captain Jordan Henderson forced to leave the field with a muscle injury. Klopp had the luxury of bringing on Brazilian holding midfielder, Fabinho.

Unsurprisingly it was the hosts who had the greater share of possession – 70% as the twenty-minute mark ticked past, but still, there was no genuine attempt on target from either side.

Just five minutes later that changed, Roberto Firmino unleashed a shot from 20 yards that had Manuel Neuer scrambling for his far post – the Reds had shown their intent.

It was the Bayern goalkeeper who wobbled first, just moments after the shot from Firmino, Virgil Van Dijk showed his class, while Sadio Mane embarrassed the German national ‘keeper – Liverpool had a crucial away goal.

The Reds weren’t done with one, they pushed for more – James Milner forcing a save from Neuer after 35 minutes, jeers and whistles filled the Allianz, the home fans expected better from the Rekordmeister.

With just under 10 minutes left of the half, the Südkurve got their wish – Bayern broke quickly and a panicked Joel Matip turned a Serge Gnabry opportunity past his own ‘keeper. Two mistakes now defined the first half.

The second half started in the same vein as the first ended – both teams attacking. Bayern forced their third corner of the evening on 47 minutes, Liverpool immediately hit them on the counter.

Kovac has spoken prematch of the danger Klopp’s side posed from these positions – “We can’t sit back and defend without any plan. We have to get into the match rhythm and we know Liverpool are the strongest team in transitional play”.

It was the visitor’s transition that threatened Bayern the most, the Bavarians knew that they had to press for a second but at what cost would it come?

Bayern began to fight for every ball, James Rodriguez and Lewandowksi especially – the desire was there but the final ball was lacking, as proven by Gnabry on the hour mark who broke clear of the Liverpool backline, his ball could only flash across the box, evading all those who had sprinted to reach it.

As the match moved into its final stages the balance was teetering from red to grey – there was hardly time to draw breath. Just as the hosts got a foothold Liverpool struck. James Milner delivered a wonderful cross that Virgil Van Dijk powered home with his head – Klopp was in dreamland on the sides, as were the travelling Liverpool fans up high in the Allianz Arena.

Bayern tried to find a way through but Liverpool pressed harder, Divock Origi picked out Mohamed Salah – the Egyptian whipped in a cross that Mane converted to make the tie safe. Liverpool had overcome the odds to qualify at the Bavarian’s expense.

With two goals and an overall exceptional display, the man of the match award could only go to one man – Sadio Mane. The Senegalese forward tormented the Bayern defence all evening.

His goal on 83 minutes emptied the stadium and with it, the hopes and dreams of an appearance in Madrid disappeared for the hosts. 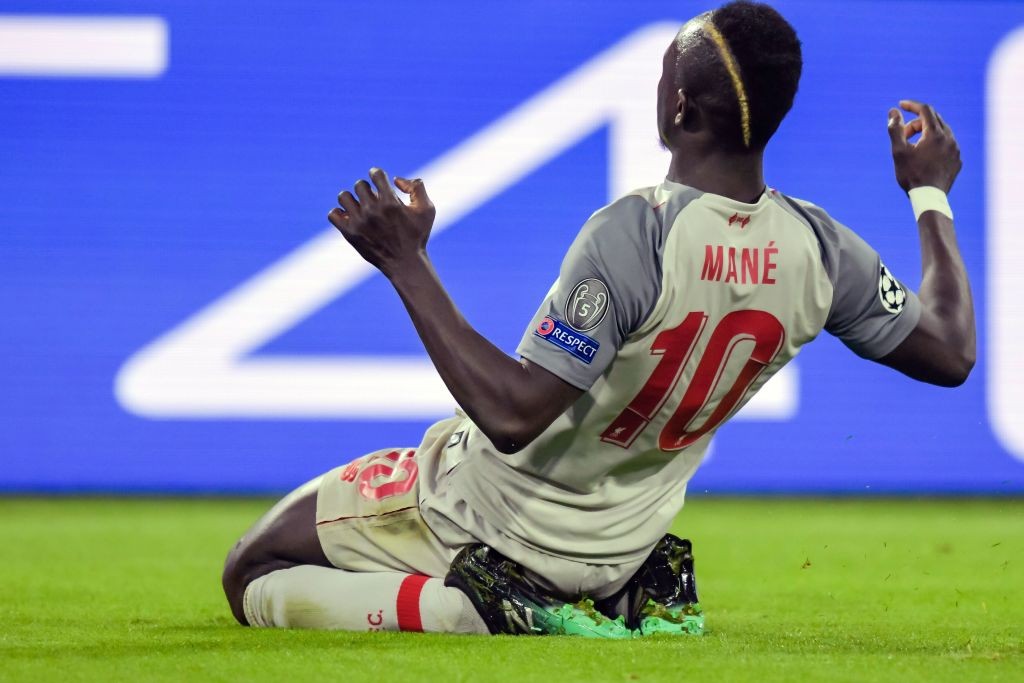 Whilst Bayern have dominated the Bundesliga since the first leg of this tie, their defensive frailties once again reared their head – especially from aerial balls.

A strong performance by Liverpool will have taken the shine off the Bavarian’s recent run of results, but Kovac’s side still look favourites to retain what would be their seventh straight Meisterschale.