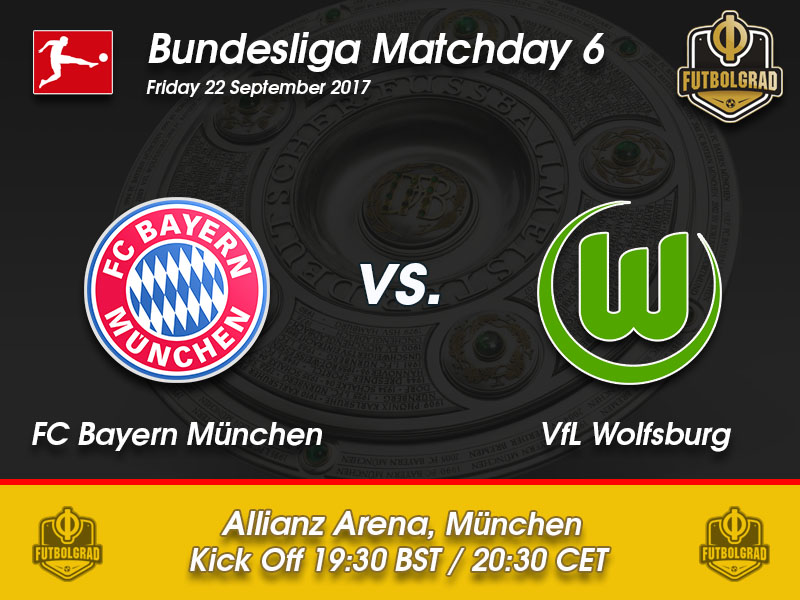 Bayern München went into die Englische Woche (English week) having to answer some major questions. Ahead of Bayern’s games against Mainz and Schalke, there were doubts on whether Carlo Ancelotti was still the right man for the job. His relationship with Thomas Müller and statements by Arjen Robben as well as Robert Lewandowski put a significant shadow over the work of the Italian head coach.

Since then the start of the Oktoberfest in der Landeshauptstadt and a combined score of 7:0 in the two matches against Mainz (4:0) and Schalke (3:0) has silenced some of the critics. Bayern’s performance on matchday five against Schalke was especially impressive. Carlo Ancelotti was able to field a squad that included both new signing James and local star Thomas Müller. Both were excellent, and Müller is showing signs that he is returning to his former self.

Even rumours about Toni Kroos’ treatment just before he left the club in 2014 and that there was a failed bid for Thomas Müller just before the transfer deadline did little to ruin the feel-good atmosphere in Munich following the two victories. Perhaps the only negative at the start of the Oktoberfest was the fact that Manuel Neuer will be once again out with a broken foot. It is the third time the keeper has sustained this sort of injury and the second time within just a few months.

The injury originated from the spring when he broke his foot during practice. A screw was put in to support the bone, but a wrong movement in Bayern’s quarterfinal defeat to Bayern meant a full fracture. Initially, the club and Neuer preferred a conservative treatment now after the bone once again fracture a titanium plate was put in place, which means Neuer will be out until January.

Without Neuer Bayern’s game will change dramatically and it will be interesting to see whether aggressive teams can make the most out of his absence—whether Wolfsburg is such a team is doubtful.

The team from the Autostadt fired head coach Andries Jonkers on Monday and replaced him with former Mainz head coach Martin Schmidt. Schmidt, a former mechanic, is now in charge of fixing the Volkswagen owned club. Wolfsburg did improve on matchday five against Werder Bremen. Die Wölfe controlled much of the game and were a bit unlucky to walk away with just one point.

Schmidt now has the difficult task to put together a squad against Bayern on Friday night. The Mainz head coach has had success against Bayern in the past, but whether he can put together a match-plan on the fly that can surprise the Bavarians remains to be seen. Perhaps Wolfsburg can exploit the fact that this is already Bayern’s fourth game in just eleven days. But with Wolfsburg in transition themselves relying on possible fatigue within Bayern’s big squad of superstars is perhaps a bit too optimistic.

James Rodríguez was in many ways the most prominent signing of the Bundesliga this season. But there were some questions on how Bayern head coach Carlo Ancelotti would utilise the attacking midfielder. His best role is without a doubt the number ten position, but that is also the role favoured by Bayern’s homeboy Thomas Müller. Ancelotti, therefore, struggled to find a home for both attacking midfielders and has perhaps found a solution thanks to Arjen Robben’s cold, which took him out for the match against Schalke. Playing on the right wing next to Thomas Müller the two showed good chemistry and James scored one and assisted on another in Bayern’s 3-0 victory in Gelsenkirchen. Later voted the player of the day James highlighted his worth for Bayern’s team.

James Rodríguez was on fire against Schalke. (Photo by Alex Grimm/Bongarts/Getty Images)

The entire summer Wolfsburg were on the hunt to sign an attacking winger. They cam close to signing Brazilian Malcom but were unable to convince Girondins Bordeaux to part ways with the Brazilian. Several other wingers were scouted until on August 31 Wolfsburg announced the loan deal for Liverpool’s Divock Origi. It was a surprising signing given that Wolfsburg were looking for a winger and not another centre-forward. Then head coach Andries Jonkers was planning with Origi on either wing, much to the horror of Liverpool fans, who were hoping that he would gain valuable playing time as a centre-forward, but an injury to Mario Gomez has meant that he is, for now, Wolfsburg’s number one striker. Origi finally scored his first goal on Wednesday against Werder Bremen, and Wolfsburg hope that in the short term he can replace the German national team striker.