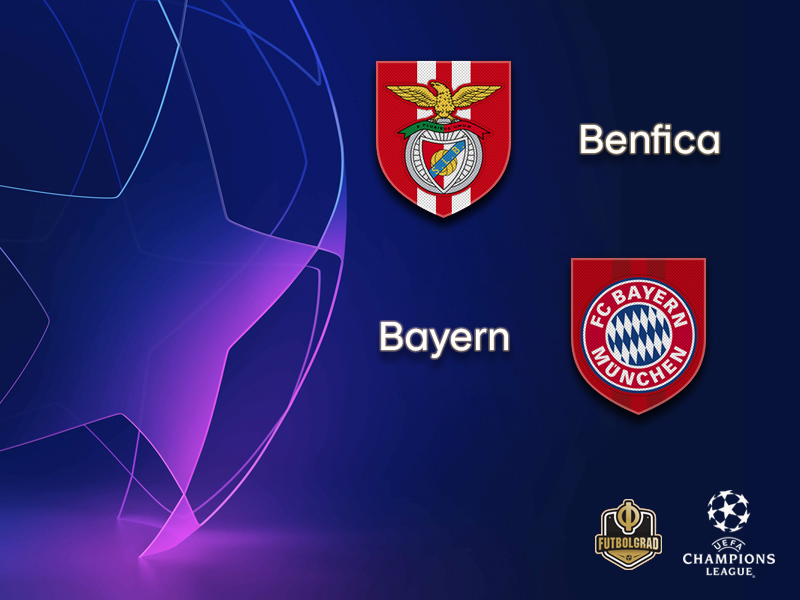 Benfica vs Bayern will take place at the Estádio da Luz. (Photo by Carlos Rodrigues/Getty Images)

It is hard to believe given Bayern’s fantastic start with three victories out of the first three Bundesliga games under new head coach Niko Kovac, but the Bavarian giants are walking wounded. Kingsley Coman went down with a serious injury on matchday 1 and then on matchday 3 this weekend Bayern lost Corentin Tolisso, he will be out for at least six months with an ACL tear, and Rafinha, he will be out for several months with a serious ankle injury thanks to a stupid challenge by Bayer Leverkusen’s Karim Bellarabi.

As a result, Bayern have just 16 healthy players in the squad when they travel to Lisbon to face Benfica on Wednesday. That squad would be even thinner had Bayern also sold Renato Sanches, as planned, this summer. “Our squad is big enough to compensate for the injuries,” President Uli Hoeneß told the media on Sunday. The truth, however, is that especially on the wing-back position Bayern are a little thin after selling Juan Bernat to PSG – there are currently no alternatives left to David Alaba and Joshua Kimmich.

With six more games in the upcoming three weeks, Niko Kovac might, therefore, be forced to field some players from Bayern’s academy to rest some of the stars. Despite the injuries, however, Bayern will have an excellent squad against Benfica on the weekend.

As for Benfica? Bayern have positive memories when it comes to playing the Portuguese side. The teams have met in four previous two-legged ties – and Bayern have won all of them, including the quarter-final of their victorious 1975/76 European Champion Clubs’ Cup campaign and the second round of the 1981/82 competition. In both instances a goalless first leg in Lisbon was followed by a big Bayern win in Munich.

For Benfica this Champions League season, however, is not just about overcoming the trauma against Bayern but also last year’s disastrous Champions League campaign. The Portuguese side lost all six UCL group stage matches – the worst record by any team from Portugal in history.

The result cost the club plenty of prestige, and the Eagles want to regain some lost reputation this campaign. Benfica were already impressive in Champions League qualifying eliminating Fenerbahçe and Greek side PAOK to reach the group stage of the UCL. On the field, Benfica have once again assembled a young and talented side. The likes of Gedson Fernandes, Ljubimir Fejsa, Salvio, and Franco Cervi are all fantastic prospects.

Up front, Benfica will be without striker Jonas, however, who will likely be replaced by former Eintracht Frankfurt forward Haris Seferović, as Jonas’ replacement Nicolás Castillo is also out with an injury. Seferović has not scored in the four Bundesliga games against, Bayern, however, and given the Bavarian’s firepower, it is likely that the Rekordmeister will collect all three points in Lisbon on Wednesday.

Benfica vs Bayern – Players to look out for:

German-Greek goalkeeper Odysseas Vlachodimos has been a big part of Benfica’s return to the Champions League this season. The 24-year-old was fantastic against both Fenerbahçe and PAOK and now is looking forward to play against the biggest side from his birth-country Bayern München. “Everybody knows that we are playing against one of the biggest favourites for the title but we have a good team and we want to show what Benfica stands for,” Vlachodimos told the media this week. It will be the first game in the Champions League group stage for the former Germany U-21 goalkeeper and perhaps a good opportunity to remind scouts back home that he has made significant strides in his development. 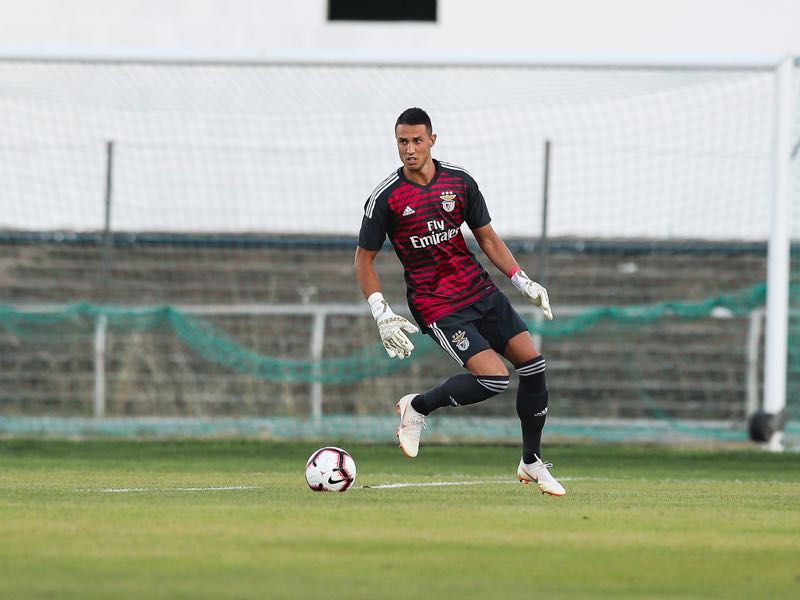 Arjen Robben has had an excellent start to the recent Bundesliga campaign. As pointed out by Futbolgrad Network writer Chris Williams in his thoughts on Bayern’s victory against Bayer Leverkusen Robben seemed to have “rolled back the years.” The 34-year-old performed like a player half his age in that game and has already scored two Bundesliga goals in the first three games of the season.