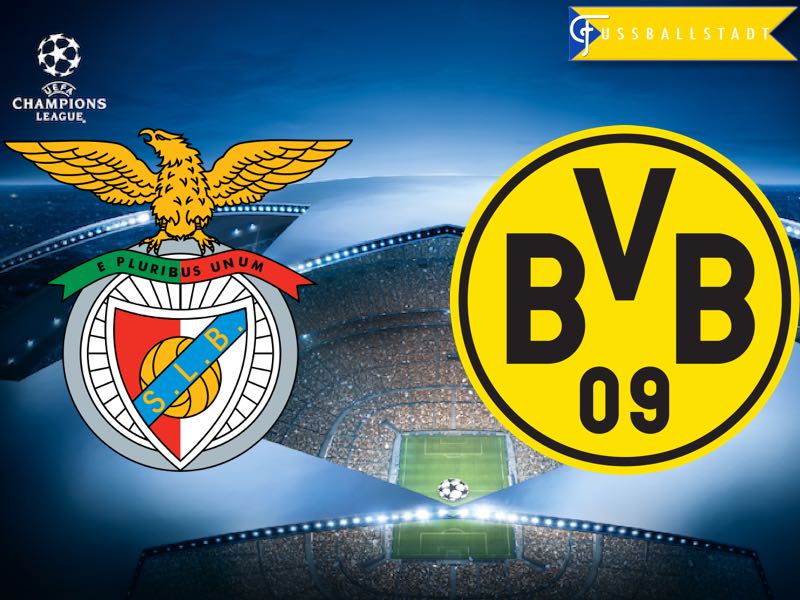 The UEFA Champions League round of 16 will kick off Tuesday with Benfica vs Borussia Dortmund. Dortmund have been one of the most prolific teams in the group stage scoring 21 goals in six group stage games setting a new goal scoring record for the group stage of the competition.

Borussia Dortmund youthful squad has shown inconsistency at times during the Bundesliga season. Head coach Thomas Tuchel has assembled a squad of youthful talent that includes the likes of Ousmane Dembélé, Julian Weigl, Christian Pulisic, Emre Mor, and Raphaël Guerreiro. The young guns have been exciting to watch, but the young guns have at times struggled to consistently display their endless talent.

But where Dortmund struggled in the Bundesliga die Schwarzgelben were solid in the Champions League finishing the group stage in first place ahead of Real Madrid, Legia Warsaw, and Sporting. It does indeed seem that Thomas Tuchel gets the best out of his young squad in the Champions League, which makes Dortmunds firm favourites in the round of 16, and was even named by some as one of the candidates to win the competition.

Benfica in the meantime finished second in Group B behind Napoli, and ahead of Beşiktaş, and Dynamo Kyiv. Benfica advanced on matchday 6 to the next round despite losing 2-1 to Napoli thanks to Dynamo Kyiv demolishing Beşiktaş 6-0. Benfica had the fewest points of any group surviving the group stage, and will therefore considered a strong outsider in the round of 16 matchup against Borussia Dortmund.

Benfica vs Borussia Dortmund – Player to look out for:

With the talent on display at Borussia Dortmund it is hard to pick out one player in particular to pick out. Any of the young guns in the likes of Dembélé, Pulisic, and Guerreiro are worth keeping an eye on. But Dortmund’s most important player is Marco Reus, who can be the difference maker on any given night. 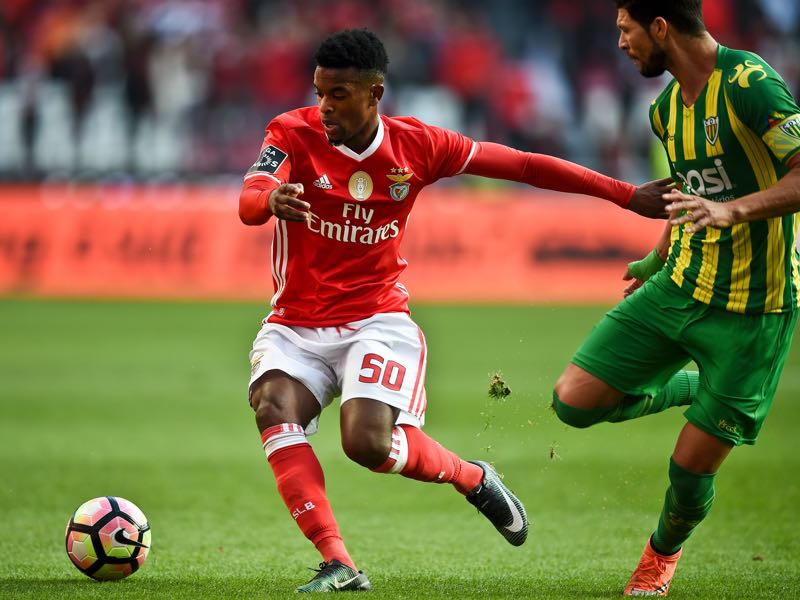 Benfica has several talented players on display as well. Brazilian forward Jonas is a prolific striker, and Dortmund will have to guard him well throughout the game in Lisbon. Another player to watch out is 20-year-old Serbian attacking midfielder Andrija Živković, who has finally established himself in Benfica’s first team after a difficult year with his former club Partizan Belgrade. Finally there is the talented Nelson Semedo, who has recently been linked to Bayern München as a possible replacement to Philipp Lahm, who is going to retire at the end of the season.