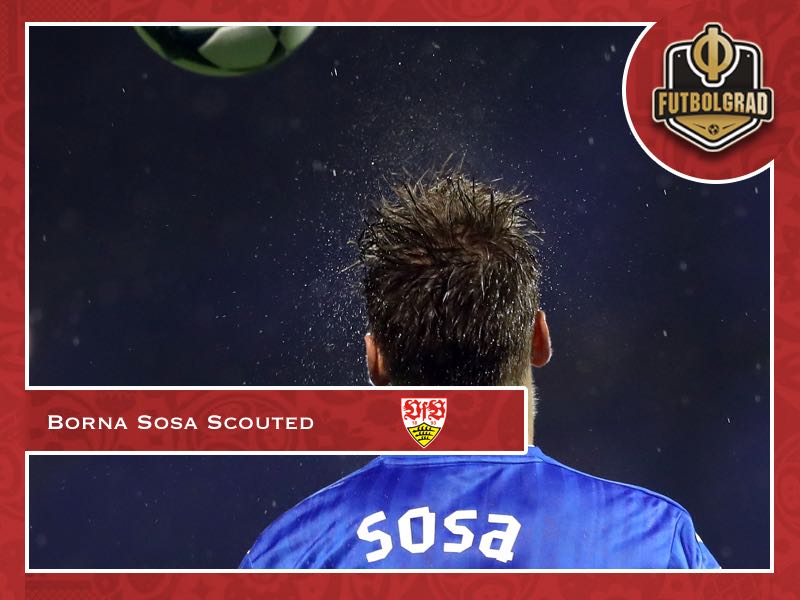 It has been a busy couple days for VfB Stuttgart. With the club finishing seventh in their first season back in the Bundesliga sporting director Michael Reschke has already concluded three significant transfers bringing in Marc-Oliver Kempf (Freiburg), Pablo Maffeo (Manchester City) and Borna Sosa (Dinamo Zagreb).

All three players will strengthen Stuttgart’s backline with Kempf and Maffeo potentially replacing Holger Badstuber, who is linked with a move to the English Premier League. Borna Sosa, in the meantime, is supposed to add squad depth on Stuttgart’s left flank.

The 20-year-old Croatian was signed from Dinamo Zagreb for €8 million after impressing in the 1.HNL this season. In 21 games thus far, this season Borna Sosa managed four assists and has been a big part of Dinamo Zagreb once again challenging for the title.

Regaining the Croatian championship will be, in fact, Sosa’s primary task in the coming week. Dinamo are currently first in the standings but are just three points ahead of last year’s champion HNK Rijeka, who have a better goal differential. Once the title is wrapped up, however, all the attention will be on success in the Bundesliga.

Sosa has, in fact, played a major role in Dinamo’s season. With him, in the squad, Zagreb have averaged 2.05 points per game. His importance to the club is underlined in the last few results. Without Sosa in the team, Dinamo lost to Rijeka on matchday 32 and NK Lokomotiva as well as NK Rudes on matchday 34 and 35 – three results that have opened up the championship race in Croatia.

The results could make a significant difference when it comes to Dinamo’s title ambitions and also shows Sosa’s value to the squad. Favourably compared to David Alaba the 20-year-old’s strengths include speed, buildup play and the ability to overrun defensive lines.

In many ways, Borna Sosa is an attacking left-back of the Brazilian school and might have to re-adjust his football a bit in the Bundesliga, where wing-backs are heavily involved in defensive tasks. But given the Bundesliga’s reputation to focus on young players that have the potential to be developed Sosa may have made the right decision when it comes to the next step in his career. 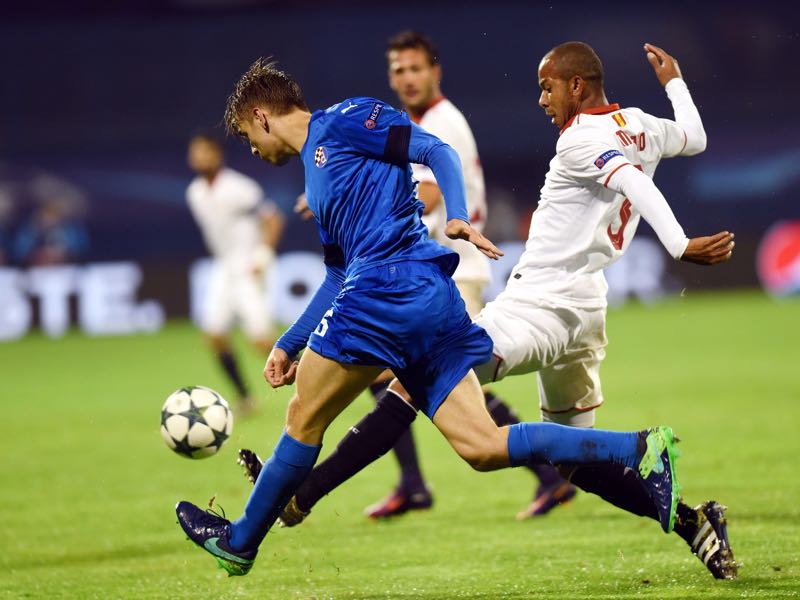 After all in Stuttgart, Borna Sosa will join an ambitious club, who – depending on whether Bayern win the DFB Pokal on Saturday – could be playing in the Europa League next season. But even without Europa League football next season the ambitions will be significant in Stuttgart.

Stuttgart are an ambitious side

Relegated two years ago Stuttgart quickly managed the turn around by being promoted straight back to the top flight. There the club struggled in the first half of the season under head coach Hannes Wolf. Wolf, however, was replaced by Tayfun Korkut in January and under the new coach, Stuttgart were second only to Bayern in the second half of the season.

The result is a seventh-place finish in the Bundesliga. But sponsored by Mercedes-Benz the ambitions in Stuttgart are to medium-term return to the very top of the table. The club is, in fact, a sleeping giant and sporting director Michael Reschke is now tasked to awaken the giant.

As such Reschke has targeted young and ambitious players like Borna Sosa to add squad depth but also have the potential to become stars in their own rights. Called up to Croatia’s preliminary World Cup squad there is a good chance Reschke may have landed the check pot when it comes to the 20-year-old left-back.

Loading...
Newer Post
Has the criticism of Mesut Özil been over the top?
Older Post
Gegenpressing – Bundesliga Podcast – From tears in Hamburg to celebrations in Berlin