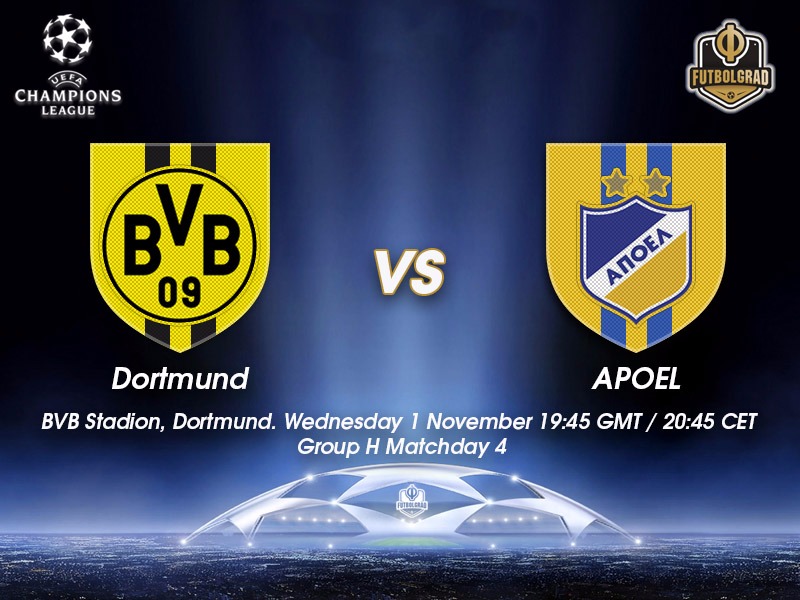 Borussia Dortmund vs APOEL will take place at the SIGNAL IDUNA PARK in Dortmund. (Photo by Dean Mouhtaropoulos/Bongarts/Getty Images)

After a lacklustre 4-2 defeat to Hannover 96 on matchday 10 of the Bundesliga Peter Bosz has to navigate his first crisis as the head coach of Borussia Dortmund. Winless in three league matches as well as in three UEFA Champions League games Dortmund are in danger of losing sight of their league objectives within just two months of the season.

The only positive in recent weeks has been a 5-0 victory over Liga 3 side Magdeburg in the DFB Pokal. Although that performance was impressive, one has to remember that the win came against a third division team and anything less than a major victory would have been a surprise. There was hope that the result could be the beginning of the end of Dortmund’s wobble, but instead, the Yellow and Blacks followed the game up with a hara-kiri performance against Hannover.

The game against Hannover, in fact, showed the problems with Peter Bosz high defensive line. The newly-promoted side had an easy time slicing apart Dortmund scoring almost at will despite only having 30% ball possession. Bosz warned of the season that his system could create lopsided results in favour of the opposition as his team is getting used to pressing far up the field. But while defeats against Tottenham, Real and Leipzig were somewhat excusable the recent loss against Hannover is nothing short of an embarrassment.

Dortmund these days seems like an on-going project and the only way to create progress is through positive results. Hence, a victory against APOEL in the UEFA Champions League would go a long way to give back some confidence to a side that seems to be lacking believe in its strengths. The problem, of course, is that APOEL are no pushovers. The Cypriote team took the game to Dortmund on matchday 3 and thanks to mistakes by BVB keeper Roman Bürki came close to winning the game two weeks ago.

With all of Dortmund’s problems in mind, victory is not assured at all for the German side. Given the latest results, Dortmund will be cautious going into the match, and it is therefore likely that the game will end with a laborious victory for the Yellow and Blacks.

Borussia Dortmund vs APOEL – Player to look out for:

On loan from FC Porto, Raúl Gudiño became the first Mexican born goalkeeper to play in the UEFA Champions League on matchday 3 of the UEFA Champions League. It was Gudiño’s first start for APOEL this season, and the keeper helped to bring a draw across the line supporting the Cypriote side to secure a significant sensation against the German giants. 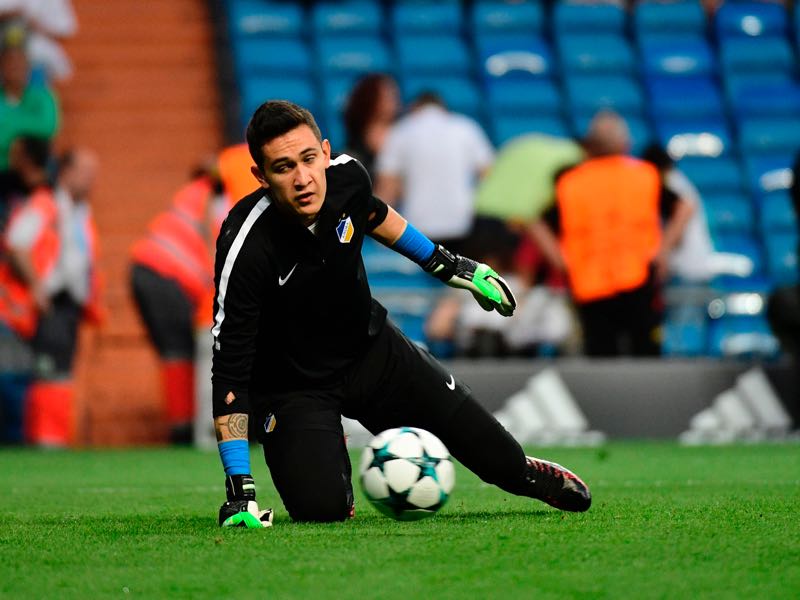