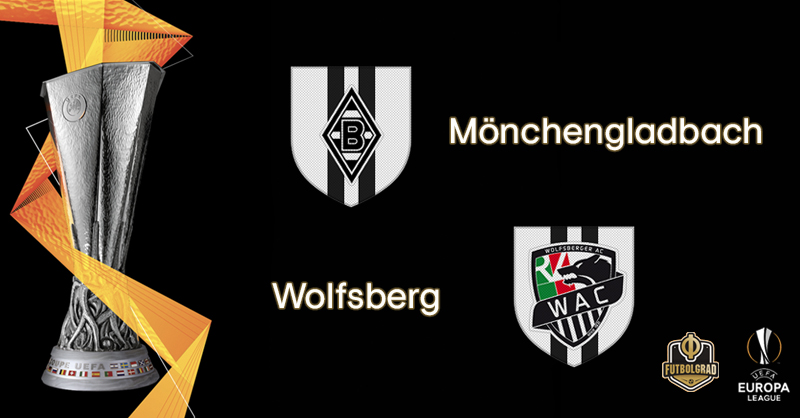 It has been a solid start for head coach Marco Rose at Borussia Mönchengladbach. Joining the club from Red Bull Salzburg this summer Rose has guided the club to seven points in the first four games, including an vital derby triumph over rivals 1.FC Köln on Saturday.

“We played an excellent game over 90 minutes,” midfielder Christoph Kramer said after the game. “We should have perhaps wrapped it up a bit sooner but that way the derby victory feels even better,” Kramer added.

That game, in particular, showed the blueprint of the sort of football Rose wants to play this season. Gladbach started in a 4-3-1-2 formation with the quick Breel Embolo (more on him below) playing off two fast strikers in the form of Marcus Thuram and Alassane Plea. Tactically it was in many ways similar to the sort of football Rose played with Salzburg over the last two seasons, high press and aggressive his sides want to dominate games.

It is the sort of football Thursday’s opponent in the Europa League will be all too familiar with. Visiting the Borussia Park will be Austrian side Wolfsberger AC.

Wolfsberger AC were the surprise package in the Austrian Bundesliga last season, and under head coach Christian Ilzer Wolfsberg finished third last season. But the club had to replace Ilzer, who moved on to take the job at Austria Vienna with Gerhard Struber. To get the lowdown on Wolfsberger AC, the Futbolgrad Network chatted with Austrian football expert Tom Middler from the Other Bundesliga Podcast this week.

“For this small side from Carinthia, it has been a relatively seamless transition to life under new coach Gerhard Struber – another young manager schooled in the Red Bull football factory, at the RB Salzburg youth teams, and FC Liefering, essentially Salzburg’s junior club,” Middler said to the Futbolgrad Network.

“Struber’s usual option is the 4-3-1-2, with Michael Liendl (one of the few players with Europa League experience) pivotal in the AMF role,” Middler said. “His goal and assist rates have been spectacular since returning from the Netherlands a few years ago. Perhaps for the game away at Gladbach he’ll go for a 4-4-2 (double 6) to give some defensive solidity to the midfield, and we might well see Bremen loanee Romano Schmid play next to Liendl at AMF,” Middler added.
“Bearing in mind that this will be only Wolfsberger’s 5th ever European match, and a group stage debut, expectations, and pressure, is low,” Middler said. “With this tough draw, it’s just a case of ‘enjoy it and see what happens.’ But that can also free up some sides, and Struber has a well-organized team with a great mood in the camp, and although they might be out of their depth here, they’re capable of doing some damage if they are allowed to settle. Any points will be seen as a big success at the end of the day though,” Middler concluded.

There is no doubt that Borussia Mönchengladbach will be the favourites for Thursday’s game. But Middler is right, Wolfsberg have nothing to lose, and the football history books are filled with teams from the Other Bundesliga causing an upset against German Bundesliga opposition.

Borussia Mönchengladbach vs Wolfsberg  – Players to look out for:

After three injury-filled years at Schalke, Breel Embolo has been transformed at Gladbach. The Swiss striker started the season with two goals in four games and at times has been fantastic. Always quick, Rose has recently played Embolo in a deeper role which allows the 22-year-old more freedom to create with confidence. Embolo’s move is almost a second lease on life for a forward, who three years ago was headhunted by half of Europe. Somewhat surprising Schalke managed to sign the striker, but an early injury and several coaching changes meant that Embolo never managed to get off the ground. Now at Gladbach Embolo is once again showing why he was a hot commodity three seasons ago. 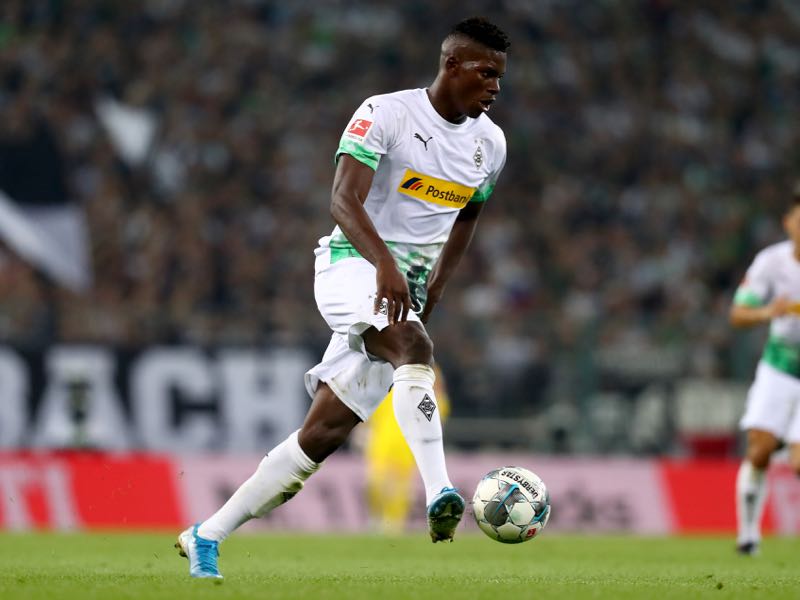 “Liefering loanee Anderson Niangbo has made an impact up front this season, proving deadly in an around the box,” Middler said to the Futbolgrad Network. “Niangbo has partnered ably by perhaps one of Europe’s best free transfers of the summer, in Shon Weissman. The Israeli striker has had an explosive impact, registering eight goals already for Wolfsberger, as they’ve won five of their opening seven league games,” Middler said. Signed on a free transfer this summer the 23-year-old Israeli forward has been a nightmare for defensive lines in Austria. 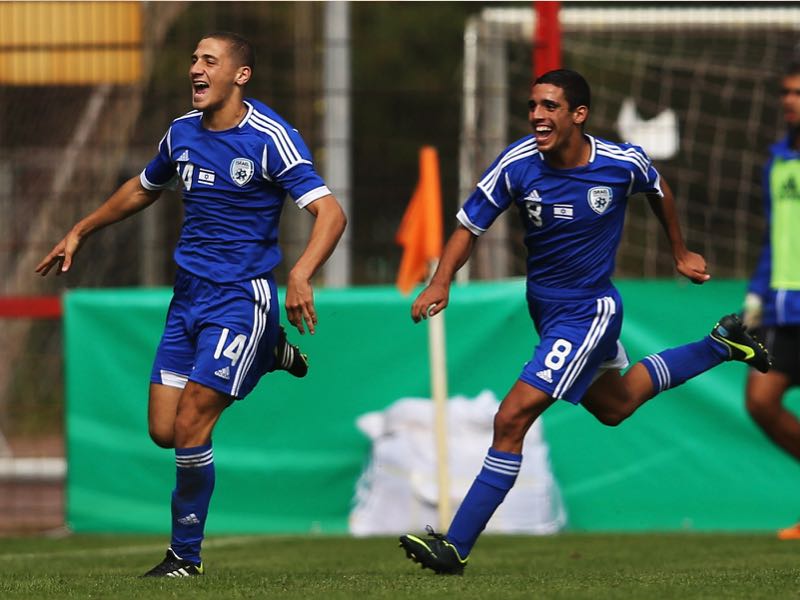 Shon Weissman ( L) of Israel celebrates after scoring his team’s first goal during the Under 17 KOMM MIT 4-Nations tournament match between Germany and Israel at Oststadtstadion on September 17, 2012 in Hanover, Germany. (Photo by Joern Pollex/Bongarts/Getty Images)