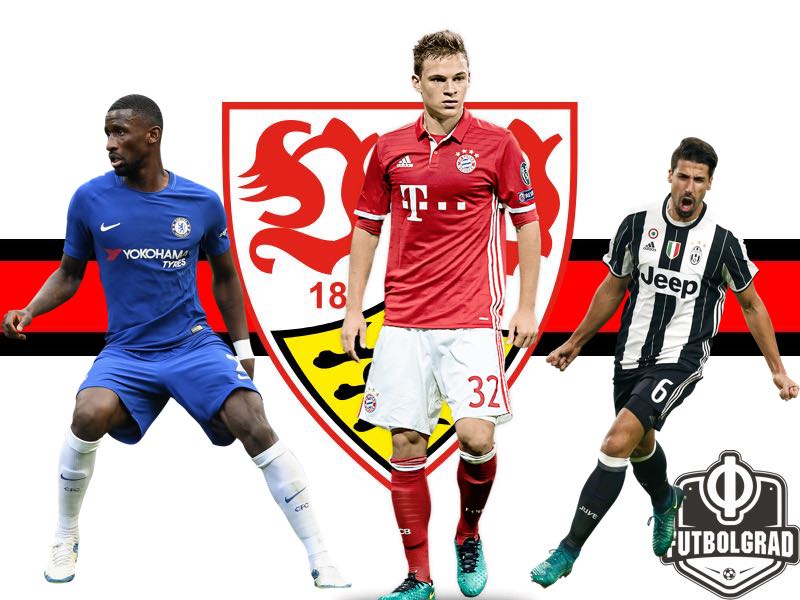 Lower tier Bundesliga teams will never have the ability to make big purchases like it is the case, for example, English Premier League sides outside of the top six. But unlike the top six teams in England Bundesliga teams have an almost endless resource of talents—the problem, however, has been that clubs have been unable to retain that talent and therefore produce players that can be recognisable global stars that could grow the league abroad.

Examples of clubs that have produced world-class players and were not able to hang on to them include Schalke 04 and VfB Stuttgart. Three Schalke products—Manuel Neuer, Julian Draxler and Benedikt Höwedes—won the World Cup with Germany in 2014. All three now play for other club sides, and Draxler and Neuer have become brands that are recognised around the world.

Stuttgart have had a similar problem. No other club side in Germany stands for youth development like the Swabian club. Transfermarkt.de recently published a possible starting eleven that included all the players the club had brought through the academy and sold to other clubs.

The starting eleven would look as follows:

It is an illustrious list and a side that would make Stuttgart an automatic title candidate in the Bundesliga. The problem, however, is that Stuttgart have struggled to retain many of their best players. Sami Khedira has since become a globally recognisable superstar, who has won the World Cup with Germany and also the Champions League with Real Madrid.

Joshua Kimmich and Sebastian Rudy have become central points at Bayern. Defender Antonio Rüdiger, forced out of the club by the former management, who were hoping to make a quick buck with the transfer, is now a starting defender for England’s champion Chelsea. Serge Gnabry, on loan at Hoffenheim, is scheduled to become one of the replacements of Frank Ribéry and Arjen Robben.

Up front, the team would be guided by Timo Werner, who once again leads Leipzig in scoring with five goals in six game, after smashing in 21 goals and seven assists last season. Mario Gomez would support him. The now 32-year-old Wolfsburg forward was once the most expensive transfer within the Bundesliga when Bayern signed him for €30 million from Stuttgart in 2009.

One of the big arguments of Bundesliga sides has been that the money earned through significant transfers will at the long-term help close the gap to Bayern München. Stuttgart, as a city, and der VfB, as a club, certainly have the size and the potential to challenge the likes of Bayern. The problem, however, has been that the money earned from selling the biggest talents has not helped grow the club.

The Gomez transfer is a good example. Stuttgart had won the Bundesliga title in 2007 and looked like they could challenge the Bavarians in the long-term. But the income from transfers was not spent wisely, and the club began a downward spiral that eventually let to Stuttgart’s relegation at the end of the 2015-16 season.

Stuttgart selling Gomez to Bayern is just one of many examples where Bundesliga teams were under the wrong assumption that you could grow by selling. Even Borussia Dortmund have struggled to regain the status of the 2011 and 2012 title-winning sides after losing several star players. Only thanks to smart management was Dortmund not only able to stay in the top four but build a side that could once again challenge for the title.

Dortmund are perhaps the only example that growth through transfers could work. The example of Stuttgart, Schalke, and various other clubs shows that for the most parts teams will not grow but struggle using this strategy. With this in mind, it is no surprise that Stuttgart’s President Wolfgang Dietrich has been critical about the club’s past transfer strategy.

Talking to Bild Dietrich explained the club’s new strategy: “It has to be our goal to keep young talented players for the long-term.” He further stated: “We want to continue to produce talented player, but we no longer want to be a farm team for others.”

Stuttgart has recently undergone a restructuring process, which allows investors to purchase shares of the club within the limit of the 50+1 rule. The structural changes are supposed to help the club to make the investments needed to fight off relegation in the short-term and to become a big hitter in the Bundesliga in the long-term. 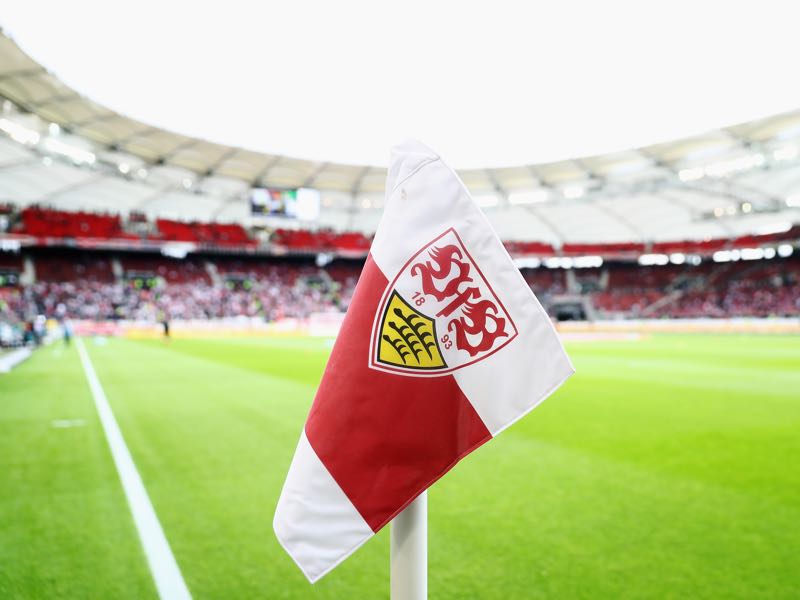 VfB Stuttgart are a sleeping giant and could become a major asset towards more Bundesliga competitiveness. (Photo by Alex Grimm/Bongarts/Getty Images)

Given the industrial power, and therefore sponsorship power, of the city of Stuttgart, the size of the stadium with 60,000 seats and that Stuttgart have 55,000 members the club is a sleeping giant in German football and an asset towards more Bundesliga competitiveness. The recent investment by Mercedes-Benz has meant that the club was able to sign players that are above the average of a normal promoted Bundesliga side.

More importantly, though the money means the club can make structural changes to not only produce more young players but also to hang on to them longer and perhaps even indefinitely. Stuttgart’s plan is good on paper and the sort of ambitious project needed in a league where too many teams are playing farm club to the all-powerful Bayern München.

Whether the plan will work will entirely depend on this season and whether Stuttgart can re-establish themselves in the top tier. But the Stuttgart case is compelling nonetheless. Germany’s decentralised power system means that many cities in the country could support a club like Bayern. The question is about ambition and long-term planning and perhaps putting sporting success ahead of making quick money on a significant transfer.