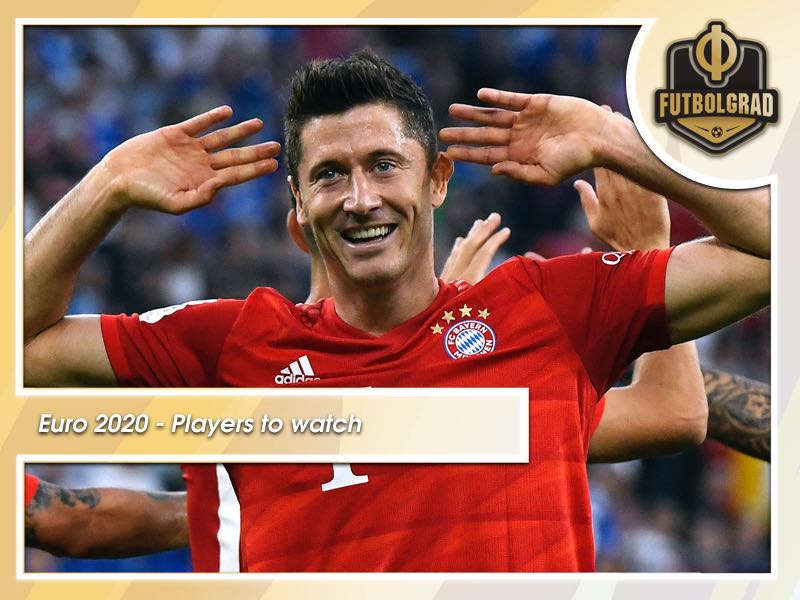 Bundesliga – Non-German Players To Watch At The 2020 Euros

When the 2020 Euros takes center stage in the footballing world this summer, there will be an almost endless number of Bundesliga stars on display. The players who ply their trade in Germany but will be donning their national team colors this summer extends far beyond the likes of Timo Werner, Joshua Kimmich, Manuel Neuer, and other stars of the German national team.

Nearly every team participating will have a Bundesliga player on the roster. If you plan on betting on the 2020 Euros or another sporting event, be sure to get a bonus code before betting by visiting a site like this one.

In the meantime, check out some of the stars from German club teams you can see suiting up for their national teams this summer.

The German-born Turkish international, Kaan Ayhan, has been a regular on the backline for a struggling Fortuna Düsseldorf this season. In a way, that should have him well-prepared to anchor Turkey’s defense during the Euros.

Ayhan has also been a surprising contributor on the scoresheet during his international career, scoring three goals, with two of them coming during the qualification stage against France. He figures to be a key figure for the Turks this summer in a wide-open Group A.

Yussuf Poulsen is quickly becoming a known commodity around the Bundesliga and in international football. He’s not putting up eye-popping numbers this season after scoring 15 Bundesliga goals during the 2018-19 campaign, but he’s been a useful strike partner for Timo Werner and played a big role in getting RB Leipzig to the top of the table. 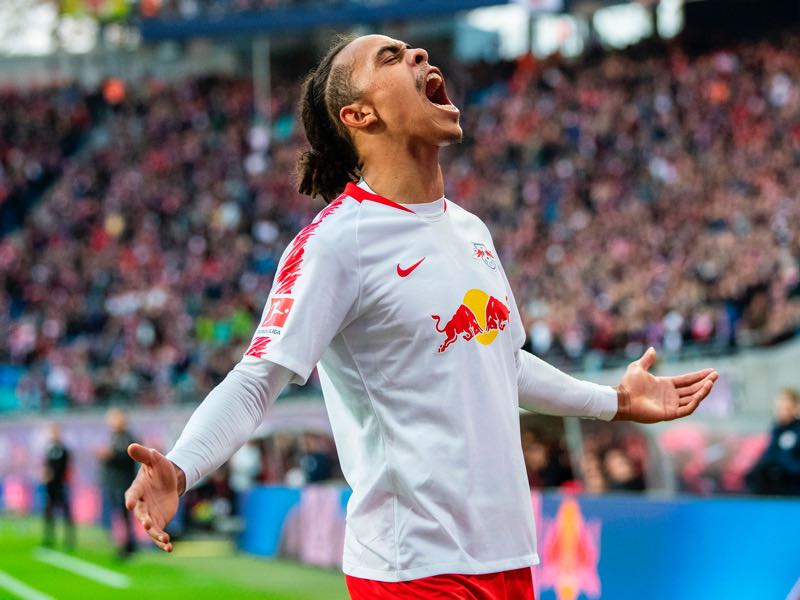 Poulsen will look to play a similar role for Denmark this summer. Poulsen has seven international tallies on his resume, including a game-winner over Peru during the 2018 World Cup. He also scored the only goal in a 1-0 qualifying win over Switzerland in October, making him a potential match-winner for the Danes.

Finland is one of the surprise teams to qualify for the 2020 Euros, and they’ll have Bayer Leverkusen’s No. 1, Lukáš Hrádecký, defending their net during their first major international tournament since the 1980 Olympics.

Hrádecký won Bundesliga Goalkeeper of the Season honors just two seasons ago and has helped give Leverkusen one of the best defensive records in Germany this season. As an international player, he has over 50 caps to his credit and is one of Finland’s leaders.

The Fins face a tough group, with two of their three games coming against host nations that will be playing on home soil, so they’ll need a strong effort from Hrádecký to give them a chance to advance.

Axel Witsel is in only his second season playing in Germany with Borussia Dortmund, but he’s a veteran on the international stage with over 100 caps for Belgium. He’s been with the Red Devils during the last two World Cups and the last Euros as part of the country’s golden generation of players.

He’s been a regular for Dortmund this season, which should help him secure a spot in Belgium’s lineup this summer as the team’s aging golden generation takes one last shot at winning a major tournament.

Jadon Sancho is one of the rare England internationals who doesn’t play domestically in the Premier League. It’s probably because he’s found such a comfortable home in Germany with Borussia Dortmund. 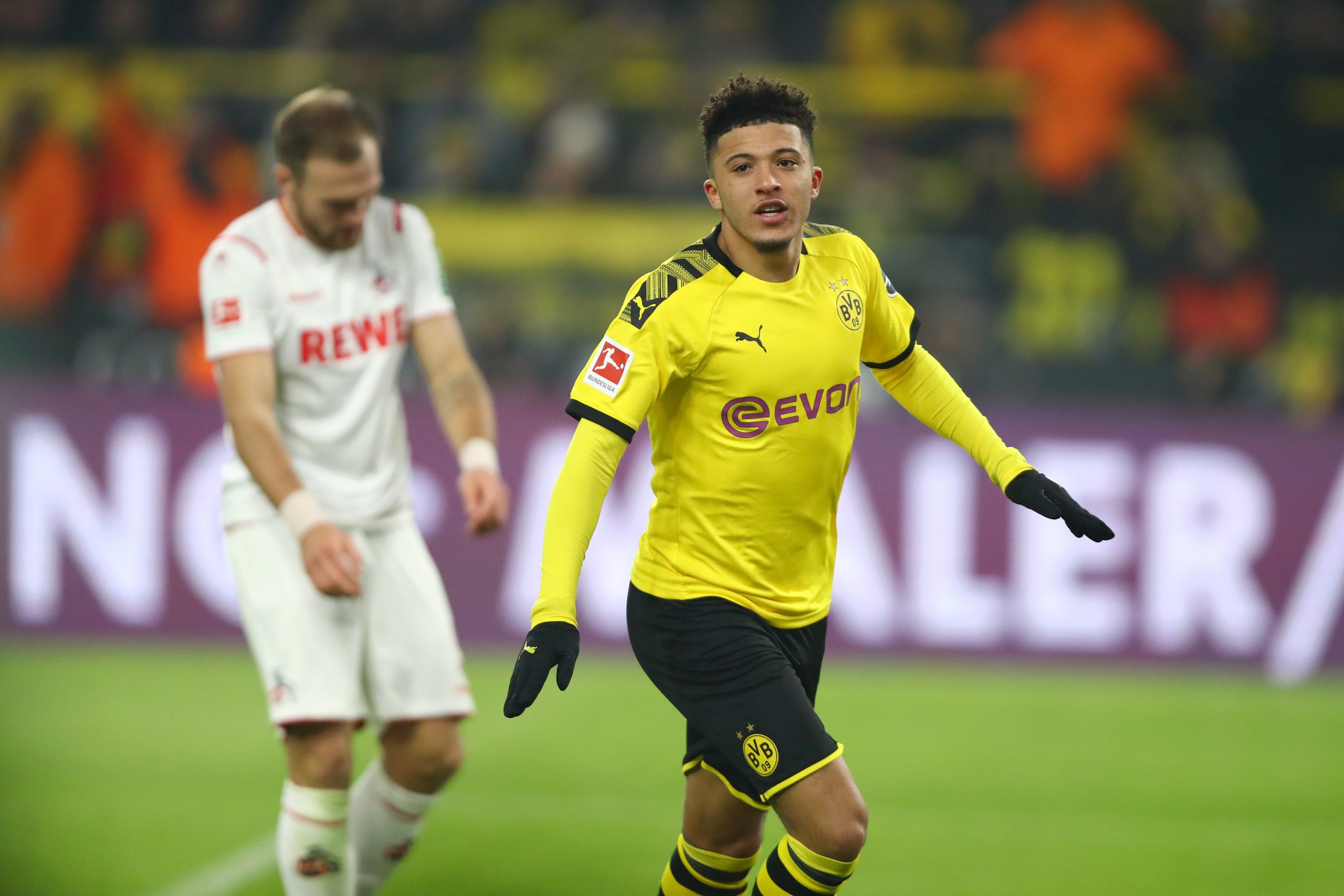 While still a teenager until late March, it only took 16 Bundesliga appearances for Sancho to amass 10 goals and 10 assists this season. He’s pushed his way past some Premier League stars on England’s depth chart and should have an important role to play for the Three Lions at this summer’s Euros as a dynamic winger who can put the ball in the net.

Despite now being 30 years old, Ivan Perišić remains a vital part of the attack for Croatia while also becoming an immediate contributor in his first season with Bayern Munich while on loan.

The 2020 Euros will be his fifth major international tournament with Croatia. Perišić contributed three goals during the 2018 World Cup and covered more ground than any other player in the tournament.

Based on his form this season with Bayern, there’s little doubt that Perišić remains a key piece of the puzzle for Croatia as it searches for its first European championship.

Emil Forsberg’s creativity and playmaking ability have been key to Leipzig’s success in the Bundesliga this season. But he’ll play an even bigger role this summer for Sweden. 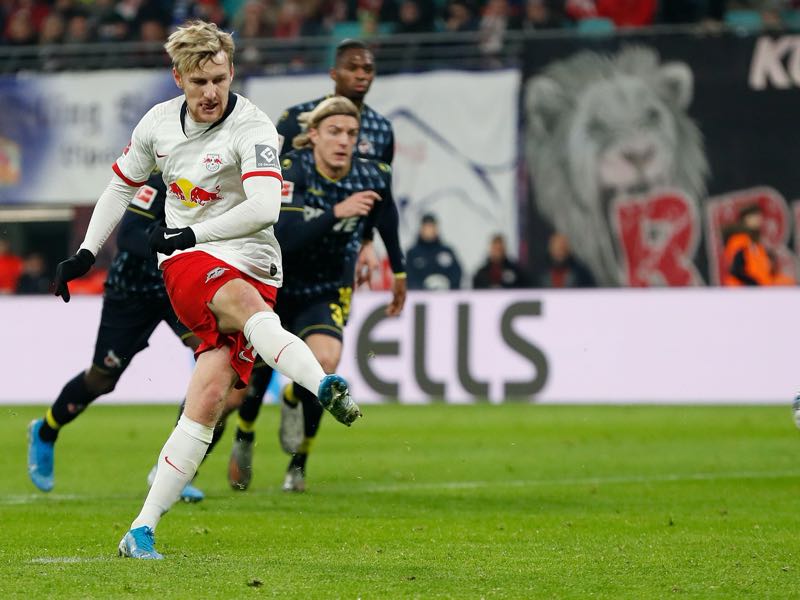 He’s the straw that stirs the drink for the Swedes, which was evident when he led the Blue and Yellow to the quarterfinals of the last World Cup. If Sweden is going to match or exceed that success this summer, Forsberg will need to continue his strong form for Leipzig this season.

Last but not least, there is Robert Lewandowski, the Polish and Bayern Munich legend. At age 31, he is still a scoring machine and figures to be neck and neck with Werner the rest of the season for the Bundesliga Golden Boot.

Of course, other than a quarterfinals appearance at the last Euros, international success has been hard to come by for Poland. If that’s going to change this summer, it’ll be up to Lewandowski to carry the Polish side on his back in what could be his last international tournament.