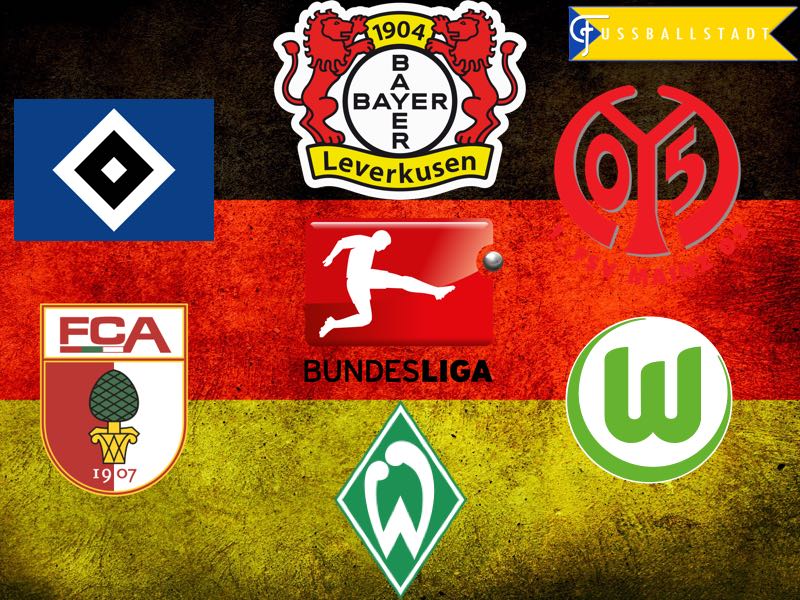 It has been an exciting relegation battle in the Bundesliga this season. FC Ingolstadt 04, and Darmstadt 98 have cemented the last two places in the table, and can more or less start planning for the 2017-18 Bundesliga 2 season. Meanwhile, six teams are currently trying to avoid finishing in 16th spot, which would mean a relegation/promotion playoff against the team that finished third in Bundesliga 2.

Hamburger SV currently sit on 16th spot with 27 points out of 25 matches. They are just two points behind a pack of teams that include VfL Wolfsburg (15th), FC Augsburg (14th), SV Werder Bremen (13th), and 1.FSV Mainz (12th). Bayer Leverkusen, who are eleventh, are in the precarious situation of being just six points behind a Europa League spot, but also just four points ahead of Hamburg with 31 points.

In the past, 40 points were always enough to avoid relegation in the Bundesliga. This would mean that Bayer would be safe with three wins out of the remaining nine games. In fact, there is no doubt that Bayer will reach the 40-point plateau at the end of the season.

Since the introduction of the three point system in the Bundesliga in 1995-96, the average point total of teams that finished 15th has been 36-points. Teams finishing 16th in the meantime have on average accumulated 33.4 points in the last 21 years. In 1998 Karlsruhe SC was relegated with 38-points, after finishing behind Borussia Mönchengladbach, who only avoided relegation because of the better goal differential. 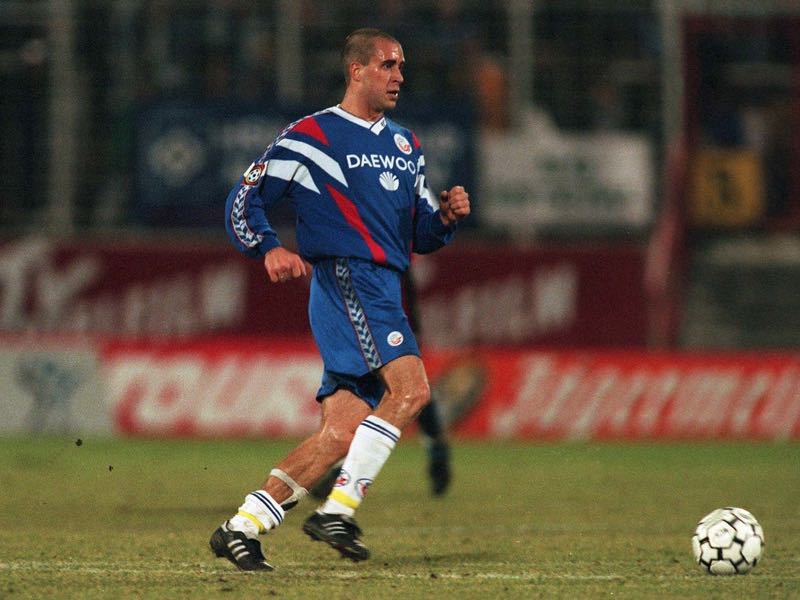 Since then, 40-points have always been considered the magic number for any club that is fighting relegation. Indeed, only Leverkusen (2002-03) and Hansa Rostock (1996-97) finished 15th with just 40-points. This season, however, for the first time in the history of the Bundesliga, the magic 40-points might not be enough to avoid finishing in one of the last three spots.

Hamburg’s 27-points are the most ever collected by a team that is sitting on 16th spot after 25 matchdays—Eintracht Frankfurt (2006-07) was the last team with 27 points at this stage, and the Eagles finished the season with 40 points on 14th place. The key number, however, is 29, because never in the history of the Bundesliga did a club sitting in 15th spot manage 29 points at this stage of the season.

Current projections sees all six clubs finish with around 40-points 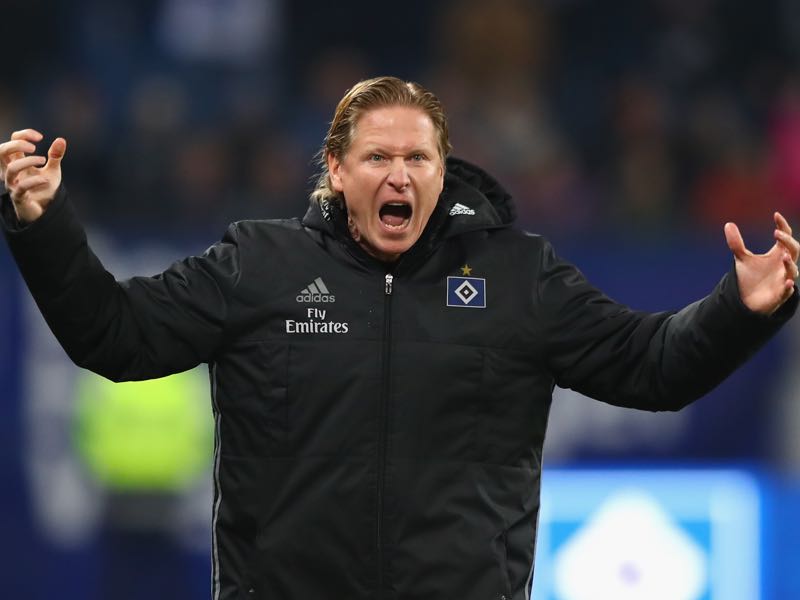 Since Markus Gisdol has taken over as their head coach, Hamburg have collected 1.39 points on average in 23 games. Should Hamburg keep that average, they would, in theory, collect 12.51 points in the outstanding nine games, which would mean that die Rothosen will likely finish with 40-points as well.

All of this suggests that the relegation battle, or Abstiegskampf in German, will continue down to the wire. Furthermore, with the teams in the bottom half continuously collecting points, it would not be a surprise if teams like Borussia Mönchengladbach, Schalke, and even Freiburg will have to collect a few extra points in order to ensure that they won’t slip into a relegation battle that is quickly developing into the Bundesliga equivalent of Russian roulette.