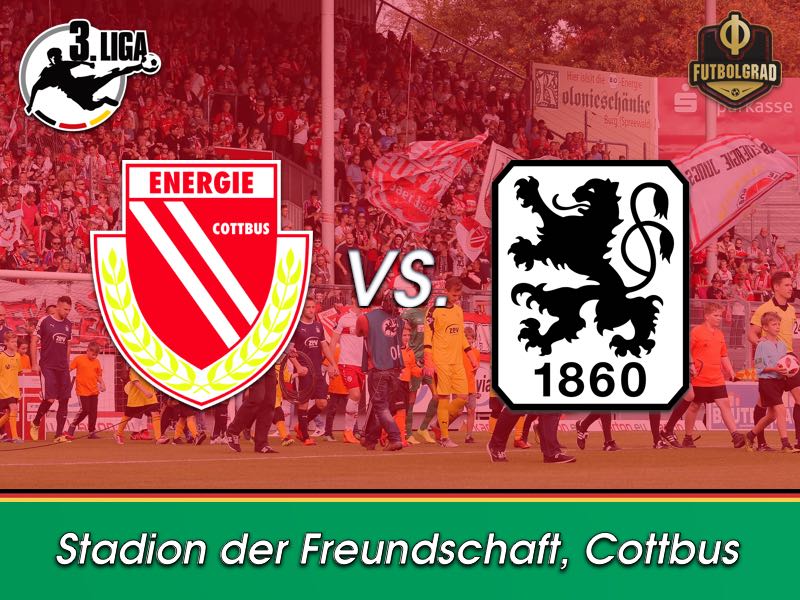 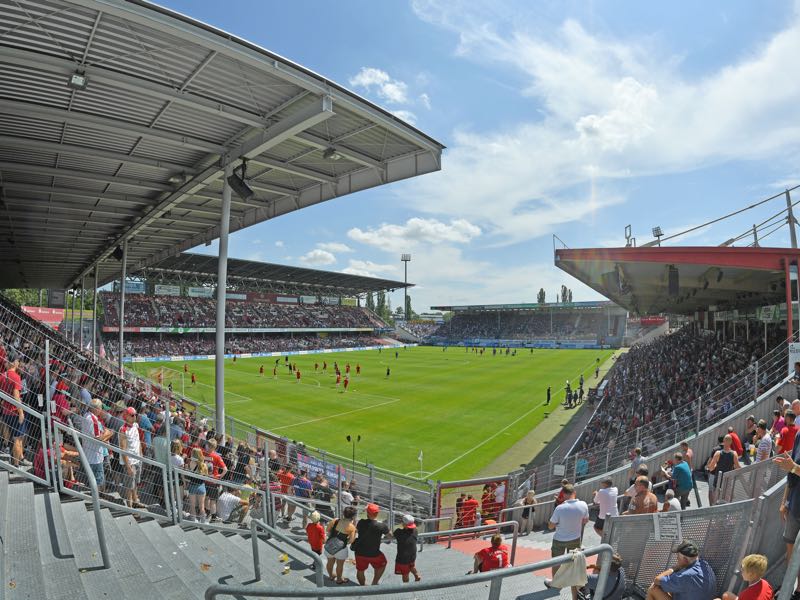 It will be a must-win game for Energie Cottbus against 1860 Munich on Saturday at the Stadion der Freundschaft in Cottbus. Promoted from the Regionalliga Nordost alongside 1860 Energie have found it tough to survive in Liga 3.

After matchday 24, with one game in hand, Cottbus are 18th out of 20 teams. Furthermore, with 23 points Energie are three points behind 16th-placed Fortuna Köln, who occupied the first spot of the safety zone.

The example of Energie Cottbus highlights, in fact, highlights some of the difficulties of Liga 3 football. Although newly promoted from the Regionalliga Energie Cottbus are a club with plenty of Bundesliga and Bundesliga 2 history. The former Betriebssportgemeinschaft (BSG) Energie Cottbus were one of only three former GDR-Oberliga sides to manage to play consecutive years in the German topflight — the other two were Dynamo Dresden and Hansa Rostock.

Between 2000 and 2003 and once again between 2006 and 2009 Energie challenged the big boys in the topflight. Then between 2009 and 2014 Cottbus played in Bundesliga 2 before an epic collapse that saw the club relegated to the Regionalliga Nordost and then were stuck in the bottleneck of fourth division football for two seasons.

Coached by the prolific Claus-Dieter Wollitz, and one of the better run teams in East Germany, the example of Energie Cottbus now highlights that integration into one of the top three divisions is not always easy. Relegation battle has been the name of the game for Energie all season. “We have to win this game at all costs,” Cottbus defender Robert Müller told kicker this week.

In some ways it is a big point match for 1860 as well, however. The Lions made a big step towards safety on Monday when they overturned a 1-0 deficit against last-placed VfR Aalen between the 84 and 90 minute into a 2-1 win. That result now puts the Lions seven points clear of the relegation zone.

With 31 points 1860, in fact, could make a massive step on the weekend towards securing their place in the 2019/20 Liga 3 season. But the three points were not just important in the relegation battle but also to calm down any discontent that had been growing within the fan base.

Following the game from the stands the lack of patience with the team, that after all had been just promoted from the Regionalliga, was papable. “The boos and whistles don’t help any of us,” striker Sascha Mölders would say through a microphone to the fans while standing on the fence at the Ostkurve after the match. “We have many young players in the team — we have to stick together,” he added.

After all, it was a difficult game against Aalen on matchday 24. The last-placed side stood deep with two defensive lines and then scored a relative early goal. But the Lions kept at it and overall deserved the three points. “I have seen the spirit from last season, this never give up attitude,” Daniel Bierofka would later say.

Eight of the starting XI were already in the side that got promoted from the Regionalliga Bayern last season. The departure of Adriano Grimaldi, in particular, seems to have helped the spirit within the side and with three points on the weekend 1860 can make a big point that would allow the club to plan medium-term for Liga 3.

Energie Cottbus vs 1860 Munich – Players to look out for:

It is true Dimitar Rangelov is still an active player. The 36-year-old striker with the number 38 joined Cottbus in October after his contract with the Turkish club Ümraniyespor was annulled in the summer of 2018. The striker brings the experience of 60 Bundesliga games (16 goals) and 78 Süper Lig (13 goals) among others to this Cottbus side. Overall, Rangelov has scored 36 goals in 96 games for Cottbus and will be key for Energie in the relegation battle. 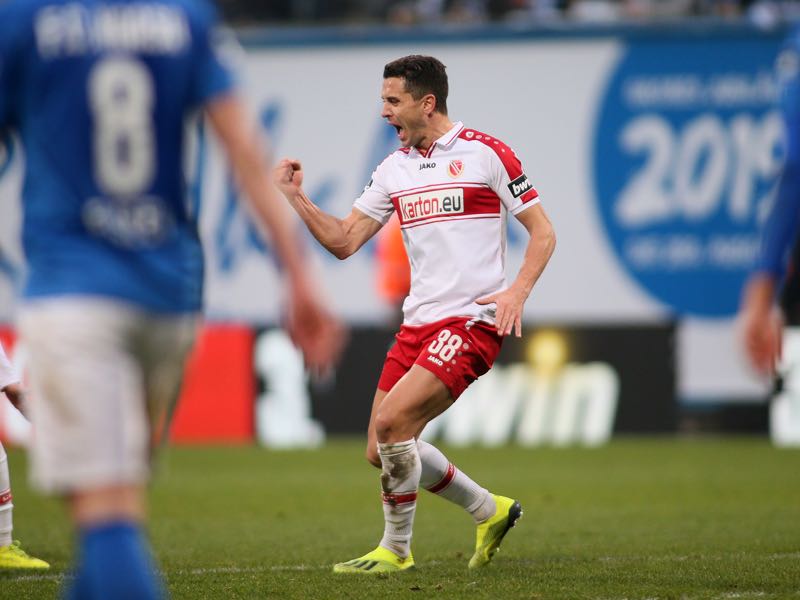 Prince Osei Owusu was brought in on loan from Arminia Bielefeld to replace Adriano Grimaldi. The Prince as he is simply called by 1860 fans was the difference maker against Aalen. Brought on in the second half his physical presence visibly helped 1860’s attacking game and his goal in the dying moments of the game meant that three important points stayed at the Grünwalder Straße. “We all won together. I needed some time to adapt, but the coaching team helped me a lot and knew of my quality. Now I was finally allowed to show it,” Owusu said after the game. Qualities that Bierofka hopes Owusu will once again display on Saturday against Cottbus. 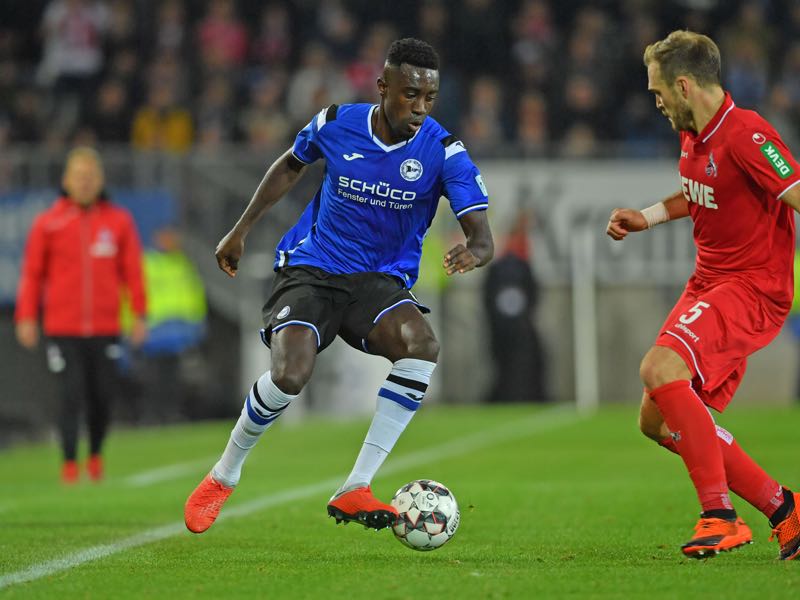