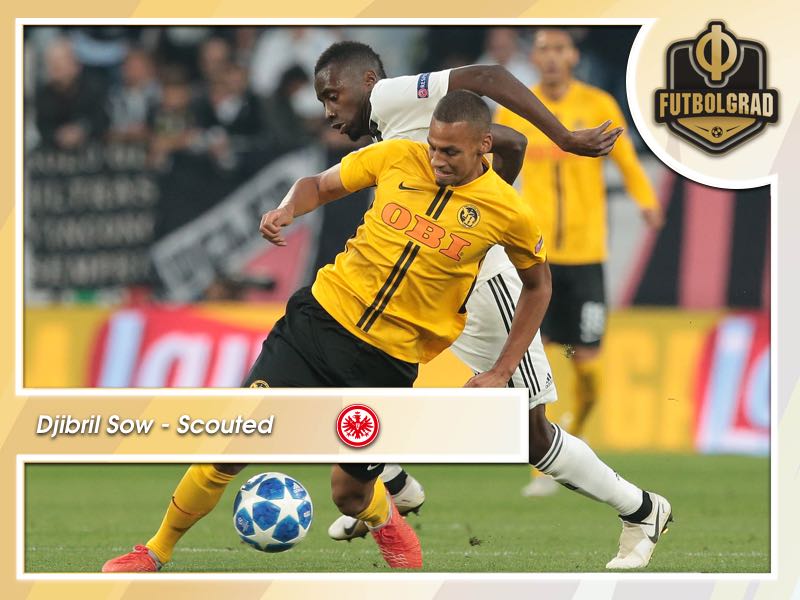 Eintracht Frankfurt dazzled in the Europa League last season. But the success with a price as the club lost forward Luka Jović to Real Madrid in a deal worth €60 million. That money, however, will be re-invested in the squad as the club already signed Dejan Joveljić last week and then added midfielder Djibril Sow this week.

The 22-year-old central midfielder will cost €9 million and will become Frankfurt’s most expensive signing. YB Bern will receive bonus payments that will further add to the overall value of the transfer.

“Djibril Sow was in high demand on the market,” sporting director Fredi Bobić told media this week. “The boy has developed fantastically and a lot of potential,” Bobić added.

Hütter then left Bern for Frankfurt where he guided Eintracht to a seventh-place finish and the semifinals of the Europa League. Djibril Sow, in the meantime, played another fantastic season in Switzerland scoring three goals and five assists as YB defended the Swiss championship.

Now the two will be reunited in Frankfurt. “Sow is a player, who utilises his tempo from box to box,” Hütter said about the midfielder. “Footballing wise he adds a lot to the team, the overall package is very good,” Bobić added.

A strong athlete, Djibril Sow, can run about 12 to 13 km a game. Furthermore, he is a number eight with playmaking abilities, something that Frankfurt lacked even after they added Sebastian Rode in the second half of last season. In fact, a playmaker in midfield, someone, who can connect defence and Frankfurt’s prolific attack, was severely lacking in Frankfurt’s ultimately unsuccessful push for a Champions League spot. 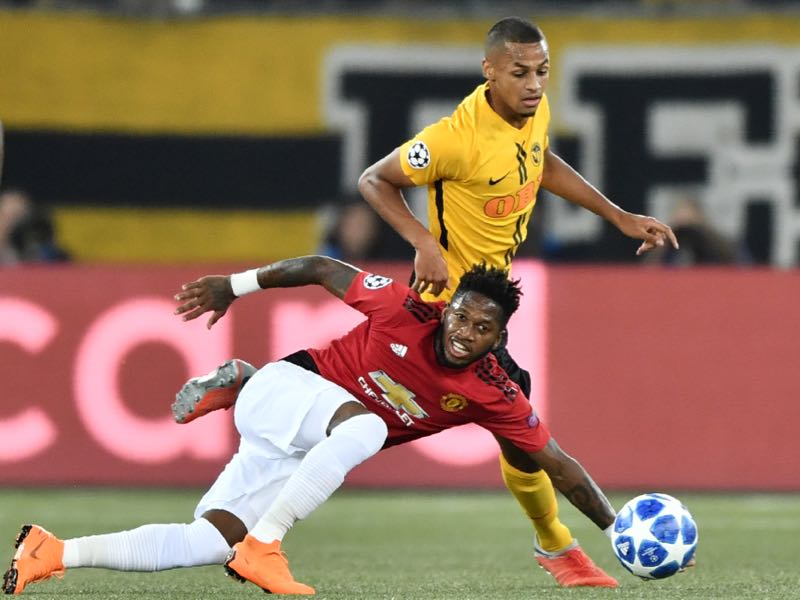 Strong from box to box Sow, however, still needs to work on his goalscoring. In 77 games across all competitions, the central midfielder only managed four goals and 11 assists for Bern.

“Djibril Sow is not a player from whom you expect five to ten goals,” Bobić said. “But you don’t have to expect that from him,” Bobić adds.

Frankfurt primarily signed the midfielder for his playmaking ability. Sort of a player like midfielder, turned defender, Makoto Hasebe. Hasebe, in fact, played like a libero last season but at 35-years the former Japanese national team player has found himself ever further in the back where he can limit his athletic range and focus more on defending.

Djibril Sow by the numbers

Meanwhile, in terms of completed final third passes, Djibril Sow ranks first among all current Eintracht Frankfurt players with a completion rate of 79.92%. The next closest in the ranking is Gelson Fernandes with 75.56% completed passes into the final third.

Those two rankings, in particular, made Sow an interesting prospect for the Eagles. While Frankfurt were prolific in the attack last season, much of Frankfurt’s attacking play came from the physical ability of its strikers. The trio of Ante Rebić, Luka Jović and Sebastien Haller would use their physicality to win balls deep in the attacking end and through the turnovers produce goals.

Although successful there was no Plan B and also Frankfurt seemingly ran out of steam using their high voltage football until the bitter end. With Sow the Eagles are hoping for a bit more structure in midfield, a playmaker, who can allow Frankfurt at times to ease off their pressing game and as a result, conserve their energy.