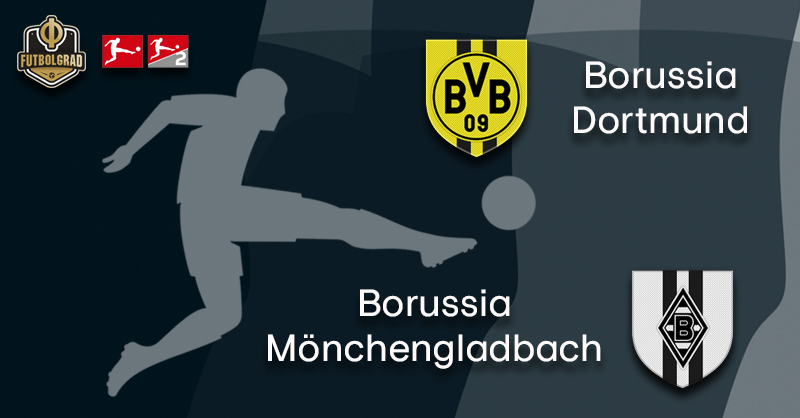 Dortmund host Gladbach in the latest duel of the Borussias

Borussia Dortmund will host Borussia Mönchengladbach in the latest installment of the duel of the two Borussias. The Topspiel on Saturday, however, will kick off Gladbach greeting from the top of the table and Dortmund from the ninth-place in the standings.

For Dortmund, it has been a somewhat disappointing start to the Bundesliga season. The Black and Yellows started the year with three wins, three draws, and one defeat. What has been, in particular, disappointing for Dortmund has been the three 2-2 draws in a row after carrying an early lead.

“We have to win and want to win,” Borussia Dortmund head coach Lucien Favre said to the German magazine kicker. Favre has been criticised heavily lately. The coach lacks emotions, does not rotate his side enough, and has become too predictable critics argue.

Those critics are not all wrong. Dortmund have been too predictable in recent weeks for a side that wants to challenge Bayern Munich for the title this season. Perhaps the only positive at this point of the season is that most top teams have dropped points. As a result, the gap between Dortmund and Gladbach is just four points ahead of matchday 7.

Gladbach would have been, at best, an outside bet to win the title. That has not changed much, and even as league leaders, Gladbach are a dark horse going into this match. With Dortmund’s recent form, however, Gladbach could be a good gamble on many predictions for over 2.5 bets sites to take all three points.

“We have 16 points after seven games, that is black on white,” sporting director Max Eberl said to kicker on Thursday. Eberl brought in new head coach Marco Rose but also brought in exciting players like Marcus Thuram and Breel Embolo.

“They have integrated well and fit Borussia’s system,” Eberl pointed out. “We formed a team that will allow us to take the next step and reach our targets,” Eberl added. What are those targets? The first step for Gladbach is to once again qualify for Europe, whether they can achieve even more this season will also depend on results against nominal top four clubs like Saturday’s opponent Borussia Dortmund.

Borussia Dortmund signed Thorgan Hazard for €25.5 million from Borussia Mönchengladbach this summer. But things have not clicked for the 26-year-old Belgian national team winger since trading in the white shirt of Gladbach’s Borussia for the Black and Yellow of Dortmund’s Borussia. Four assists in the first six games for Dortmund have been a good contribution. But there is a sense that Hazard could contribute even more, hopefully as early as on Saturday against his former team Borussia Mönchengladbach. 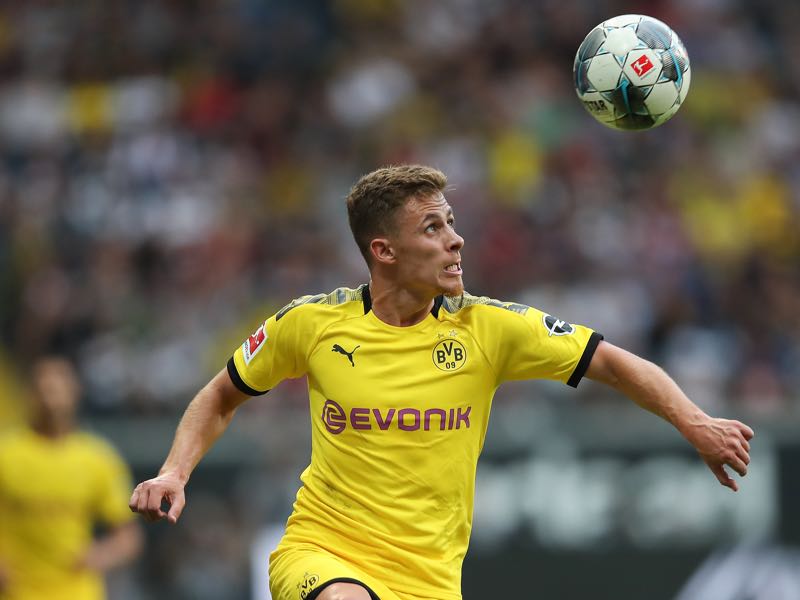 There is a bit of an injury crisis at Gladbach. Former Dortmund defender Matthias Ginter will miss the game on Saturday. Furthermore, new signing Stefan Lainer could also miss the game. As a result, Tony Jantschke will get the start either as a right-back or as a centre-back. Jantschke’s flexibility means that the defender is very much guaranteed to get plenty of minutes every season. “I always get my numbers, even if I am not playing every game,” Jantschke said this week. “It is my job,” Jantschke added when asked about moving between the bench and various positions. 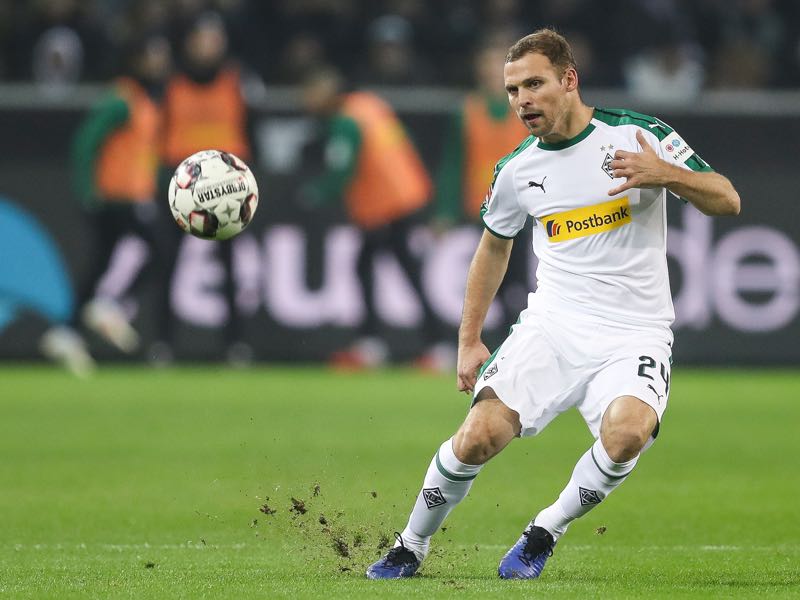