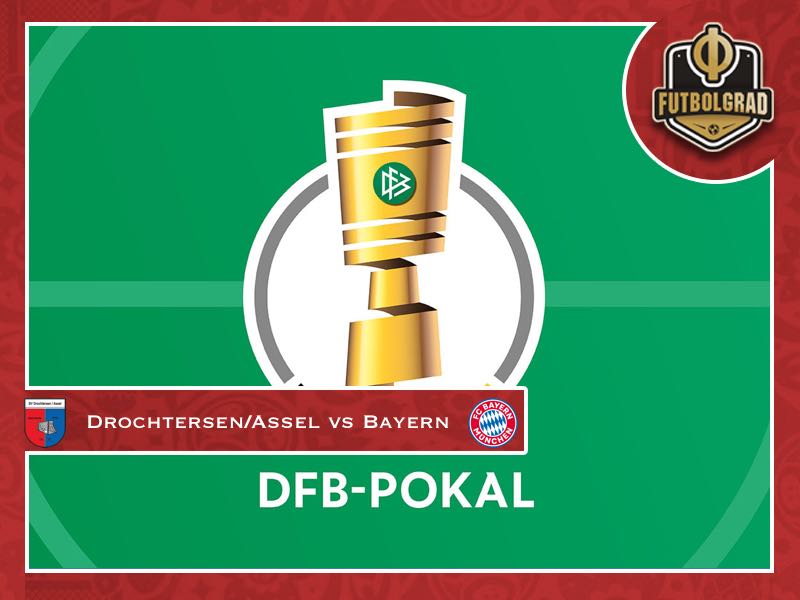 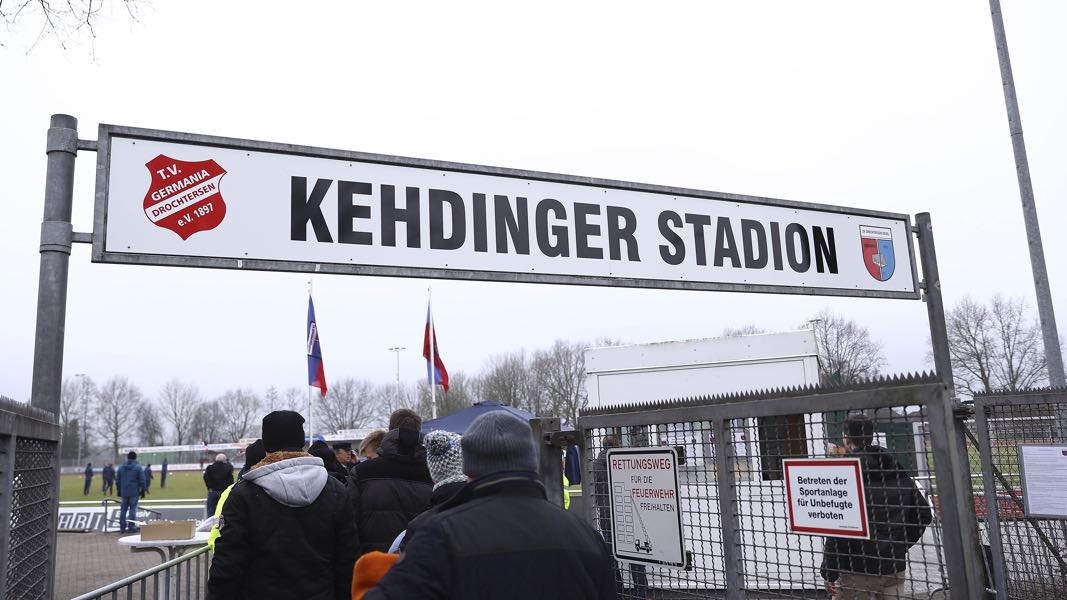 There is a romanticism about the DFB Pokal that is almost unparalleled in any other competition in Germany. 64 teams qualify for the first round of the German Cup, but only 40 professional clubs qualify directly – the 18 Bundesliga clubs, the 18 Bundesliga 2 clubs and the top four from Liga.

That leaves 24 spots that a distributed among the 21 Landespokal winners and three clubs that represent the regional football associations with the highest amount of clubs. Regionalliga Nord side Drochtersen/Assel qualified after beating SSV Jedeloh 5-1 last May.

It was the second time Drochtersen/Assel had won the Niedersächsischer Pokal after 2016. Following their triumph in 2015/16, the club were drawn against Borussia Mönchengladbach in the first round of the DFB Pokal. Expanding the 3,000 Kehringer Stadion to 7,000 seats the fourth division side were able to hold Gladbach for much of the match and only lost 1-0.

This time around the club will have an even bigger challenge. Drawing Bayern München in the first round, it is, in fact, the draw that many amateur clubs hope for when they qualify for the DFB Pokal.

Facing the likes of Bayern, Dortmund and Schalke guarantees a full house. Drochtersen/Assel even briefly considered to move the game to Bremen. Those thoughts, however, were quickly swapped aside as the club does not want to lose the special cup feeling.

Instead, Bayern will have to now travel deep into the province of Lower Saxony. Playing in front of 7,000 locals will without a doubt turn this match into a folk fest and in normal circumstances, Bayern will walk away with a gigantic result.

There is, however, always hope that the favourite could stumble. Bayern have done it before. Back in 1994, Bayern lost 1-0 TSV Vestenbergsgreuth, a club that would later merge with Fürth to create SpVgg Greuther Fürth. Four years earlier Bayern were defeated 1-0 by FV 09 Weinheim.

Hence, there is always hope. But given the gulf between the Bundesliga and the Regionalliga Nord such a triumph by a lower division seems unlikely today.

Drochtersen vs Bayern – Players to look out for:

The 22-year-old Jasper Gooßen will be one of two forwards trying to find a way through Bayern’s defence on Saturday. The 22-year-old is more of an attacking midfielder rather than a striker, however. But Drochtersen often play with two false nines rather than an all-out striker and, as a result, distribute the goalscoring duties on many shoulders. 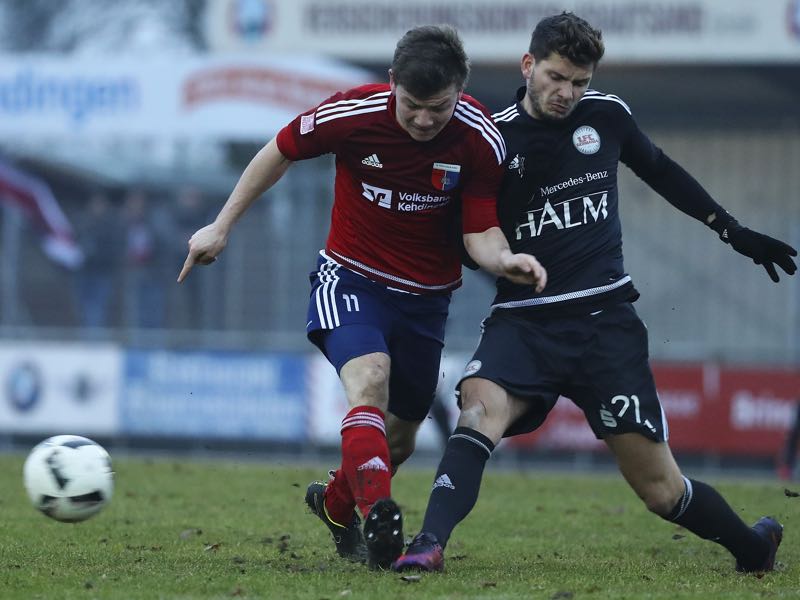 With Frank Ribéry and Arjen Robben going into potentially their last season, the time is now for 22-year-old Kingsley Coman to step up. The French winger missed out on the World Cup due to an injury but had a fantastic preseason with Bayern in the United States at the International Champions Cup. The winger was also brought on late against Eintracht Frankfurt in the DFL Supercup and had an instant impact with one goal and one assist. 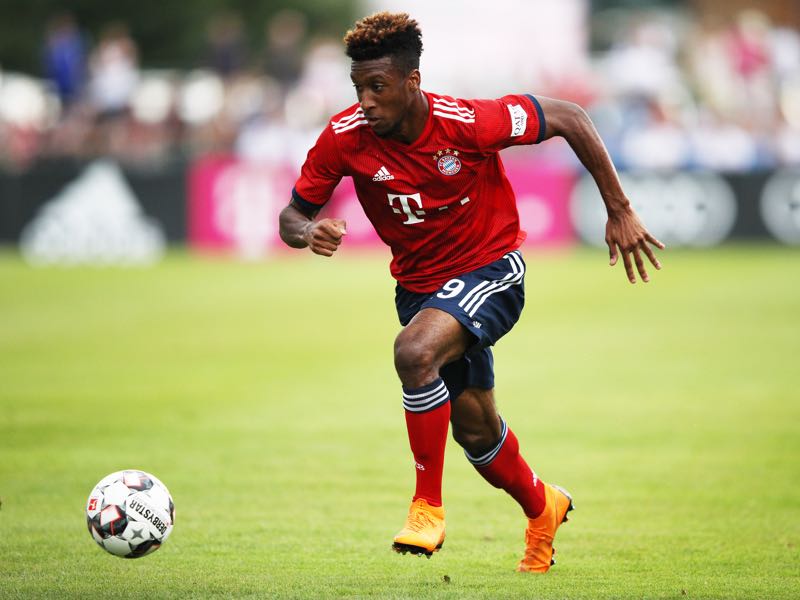 Kingsley Coman of Bayern Munich controls the ball during the Pre-Season Friendly match between SV Rottach-Egern and FC Bayern Muenchen on August 8, 2018 in Rottach-Egern, Germany. (Photo by Adam Pretty/Bongarts/Getty Images)