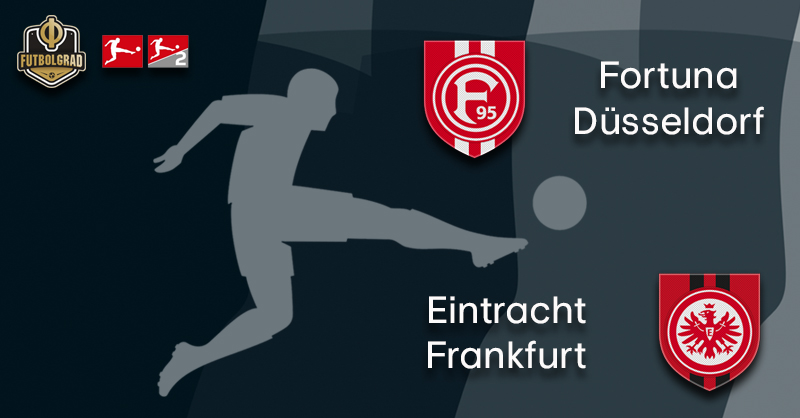 Düsseldorf vs Frankfurt will take place at the MERKUR-Spiel ARENA in Düsseldorf. (Photo by Lukas Schulze/Bongarts/Getty Images)

Officially introduced to give teams going deep in the Europa League extra-time to recover the Monday games, however, have not been used for that purpose this season up until now whether Frankfurt are given an advantage by playing on Monday in another question entirely.

Although the Eagles are given an extra day of rest following the game against Inter Milan, they now have one day less of rest ahead of the return fixture. “I don’t spend much time thinking about things that I can’t influence,” Frankfurt head coach Adi Hütter said this weekend.

“The game on Monday is not a handicap for the Inter game. We have no problem with the time of the match and are approaching the task with full confidence,” sporting director Fredi Bobic added.

Nonetheless, Hütter will have to walk a fine line between wanting to challenge for the Champions League spots in the Bundesliga but also have fresh legs for the game against Inter Milan on Thursday. Hence, opponent Fortuna can only expect minor rotations from Hütter, one option in the starting eleven could be striker Gonçalo Paciência.

“I am expecting Eintracht Frankfurt to play with their strongest XI,” Fortuna Düsseldorf’s head coach Friedhelm Funkel said on the weekend. Funkel also believed that the break between the game against Schalke and the tough game against Frankfurt “will have been good for the team.”

Back in the squad of the hosts are Alfredo Morales and Adam Bodzek. Fortuna are currently sitting on 31 points, and a win against Frankfurt would mean a 15 point gap to the relegation zone. Frankfurt, in fact, should be warned by Fortuna’s results this season, Düsseldorf, after all, have taken points of both Dortmund and Bayern and with their quick counter-attacking football can harm any team in the league.

Düsseldorf vs Frankfurt – Players to look out for:

Dodi Lukebakio loves playing against the big boys in the league. The Watford loanee has been Fortuna’s best player and already has caught the attention of the likes of Borussia Dortmund in the Bundesliga. Fortuna, of course, are hoping that they could somehow hang on to the fast winger. The Belgian U-21 national team player has scored seven of his eight goals this season against teams that have participated in European competitions. In other words, the Eagles from Frankfurt would be a perfect pray for the forward. 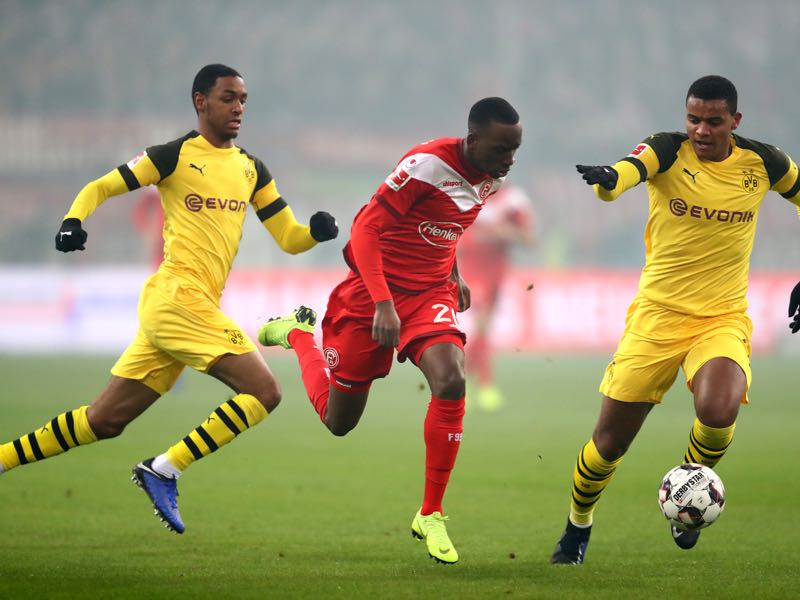 Paciência’s return from injury adds a significant component to Frankfurt’s already potent attack. The 24-year-old Portuguese striker joined Frankfurt from Porto this summer but missed most of the season with a meniscus-injury. In the last three games, he came off the bench in the dying moments of the game and on matchday 24 and his last-minute goal against Hoffenheim secured Frankfurt three points in the race for Europe. With Hütter potentially rotating his side Paciência could now be handed his first start this season. 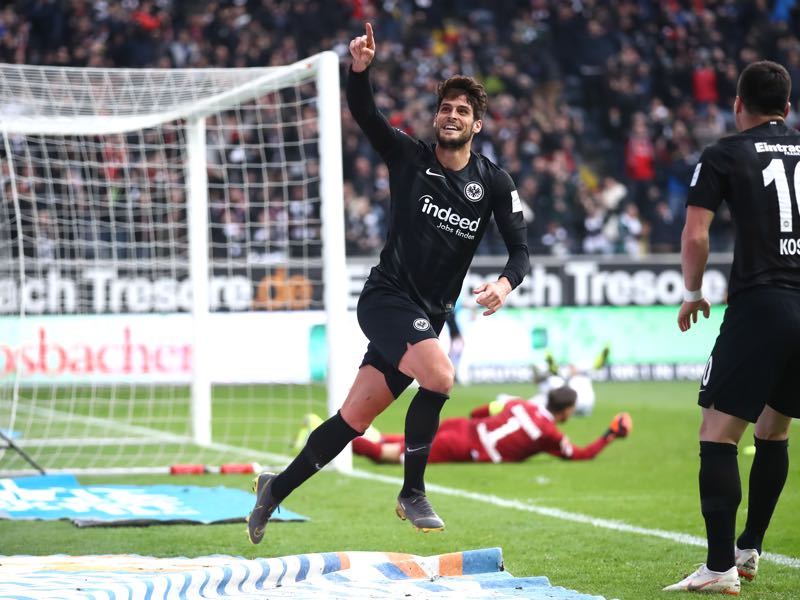 Loading...
Newer Post
1860 Munich on the up as they host Haching in the S-Bahn Derby
Older Post
“Doll’s changes almost paid off” and “Action Packed Snowball” – Thoughts from Hannover v Leverkusen