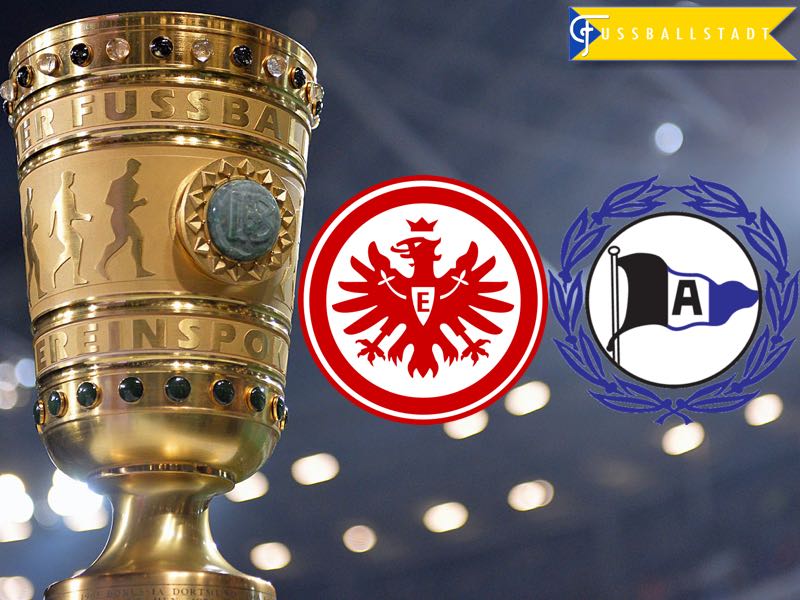 Frankfurt have had a February to forget in the league so Tuesday night’s Pokal fixture versus Arminia may provide a rest bite from a particularly difficult month. With three back to back defeats in the Bundesliga, shipping seven goals without reply, their initial early league form has become a distant memory. Missing key playmaker Marco Fabian, they have looked a shadow of their former selves, their eight-game unbeaten run registered in October and November of 2016 is a level of form the Eagles will seek to recover as soon as possible.

Arminia meanwhile are locked in a 2. Bundesliga relegation battle, cup glory will be at the back of their minds, long term, as they seek to avoid a drop into the third tier of German football. Losing six of their last 10 league games they found themselves welded into the bottom three places. However, abstiegsgespenst looks to have frightened die Blauen into a short burst of form, drawing their last 2 games. With crucial Bundesliga 2 fixtures taking place 24 hours before they play this Pokal tie they could be forgiven for their thoughts beings elsewhere once this game gets underway in Frankfurt.

Needing a victory via penalty shootouts for Rounds 1 and 2 Frankfurt will need the resolve to finish this game inside the regulation 90 minutes. The longer this tie goes on the more they may start to think about a very close victory versus FC Magdeburg in Round 1; eventually overcoming the 3. Liga minnows 5:4 on penalties. With Frankfurt’s overwhelming strength in depth, navigation into the semi-final could see a kind draw and the die Adler would find themselves one game from Berlin.

Together with Sportfreunde Lotte, Arminia are the only other club outside of Germany’s top tier in the Quarter Finals. After overcoming a difficult away fixture versus Dynamo Dresden in Round 2, die Blauen needed sudden death penalties to see off Regionalliga Südwest side FC-Astoria Walldorf. With their thoughts most probably routed to the difficult Bundesliga 2 task in hand it would be no surprise to see their Pokal journey come to end at the Commerzbank-Arena.

Eintracht Frankfurt vs Arminia Bielefeld – Player to look out for: 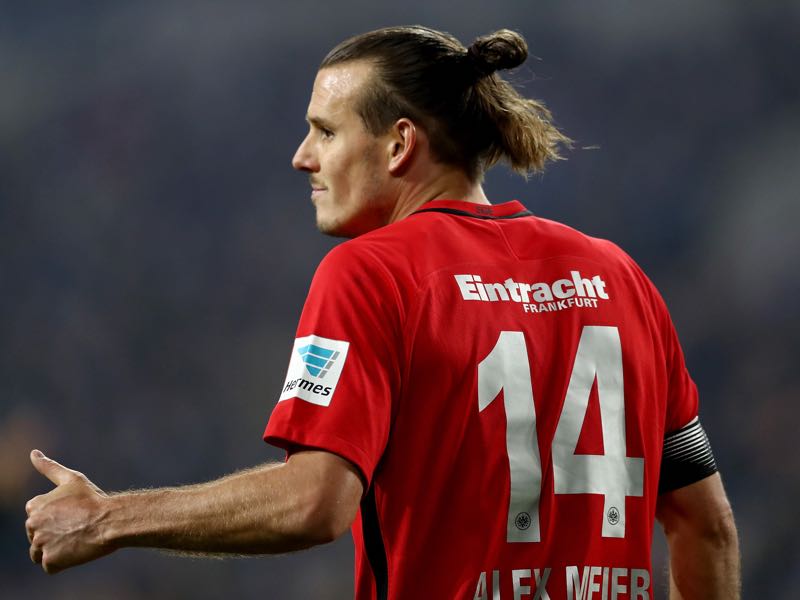 Alex Meier is one of the player to look out in the quarterfinals of the DFB Pokal. (Photo by Lars Baron/Bongarts/Getty Images)

Eintracht’s club captain Alex Meier has had a mediocre season so far, only registering five goals in the 18 Matchdays played. However, after missing out on Frankfurt’s defeat at Hertha Berlin on the weekend Meier will be keen to return to goal scoring form in the Pokal. Playing against weaker opposition than normal it should give the 34-year-old German the much needed confidence boost should he be able to find the net. Capable of operating as a main centre forward, or as a secondary Striker, Meier will be the biggest threat to Arminia’s goal in this Quarter Final fixture.