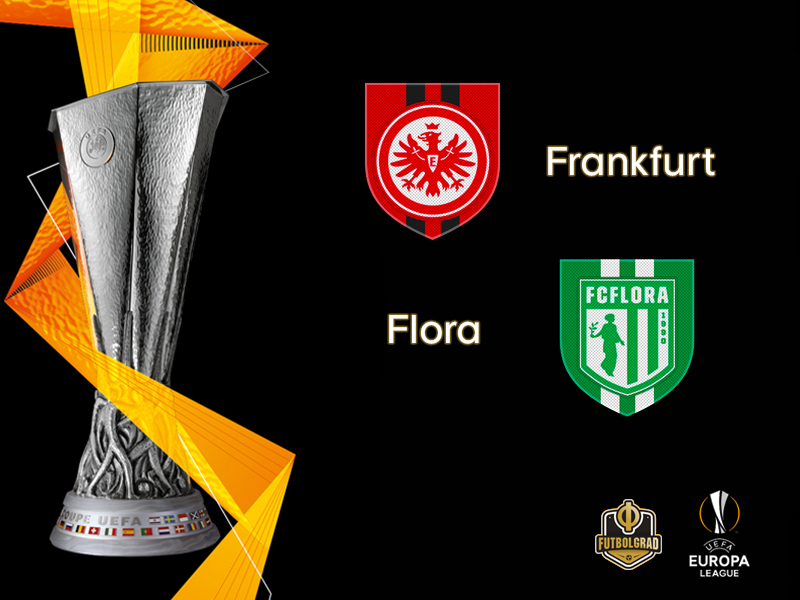 Eintracht Frankfurt want to get the job done against Flora Tallinn

Eintracht Frankfurt will interrupt their training camp in Windischgarten, Austria, to face Flora Tallinn in the second round of Europa League qualifying. The early rounds of this competition are in some ways the most difficult for big clubs.

Still in the middle of seaon preparation they have to walk the fine line between preparing the players for a long campaign but also play competitive matches. Added for Eintracht Frankfurt is the fact that the club is still in the middle of what will be a hot transfer summer.

Already gone are Sébastien Haller and Luka Jović. Meanwhile, it is still questionable whether Ante Rebić will remain at the club. But even if he is staying he is unlikely to be available on Thursday as he is struggling with backpain. In his stead Dejan Joveljić could start (for more on him see below).

Back at the club, in the meantime, are Martin Hinteregger, he had his medical on Tuesday, and Sebastian Rode, his transfer was completed on the weekend. Both spent last season on loan at the club and have now been signed on permanent deals. Hinteregger, in theory, could be available on Thursday, but Rode is still working on his comeback from a knee injury and would not be available until the next round of Europa League qualifying.

Whether Frankfurt will be still in the tournament at that stage will be determined on Thursday. The Eagles secured a 2-1 victory in the first leg and with the away goal are favourites to advance against Flora Tallinn. But the Estonians showed that they are no pushovers.

Coached by Jürgen Henn Flora have the advantage that they are in the middle of the season. Furthermore, the Premium Liiga leaders were granted the weekedn off in order to prepare against Eintracht Frankfurt. Nonetheless, Frankfurt’s quality should outweight any fitness concerns and the Eagles should be able to advance even if it is just with a narrow result.

Eintracht Frankfurt vs Flora Tallinn  – Players to look out for:

Dejan Joveljić could be handed his first start for Eintracht Frankfurt. Signed from Crvena zvezda this summer the 19-year-old striker is considered one of the most exciting prospects in Europe at the moment. In fact, many see in Joveljić not only a Luka Jović replacement but a forward that in many ways could one day become a better player than the new Real Madrid signing. In the first leg Joveljić already showed his potential scoring the game winner in the 71st minute. 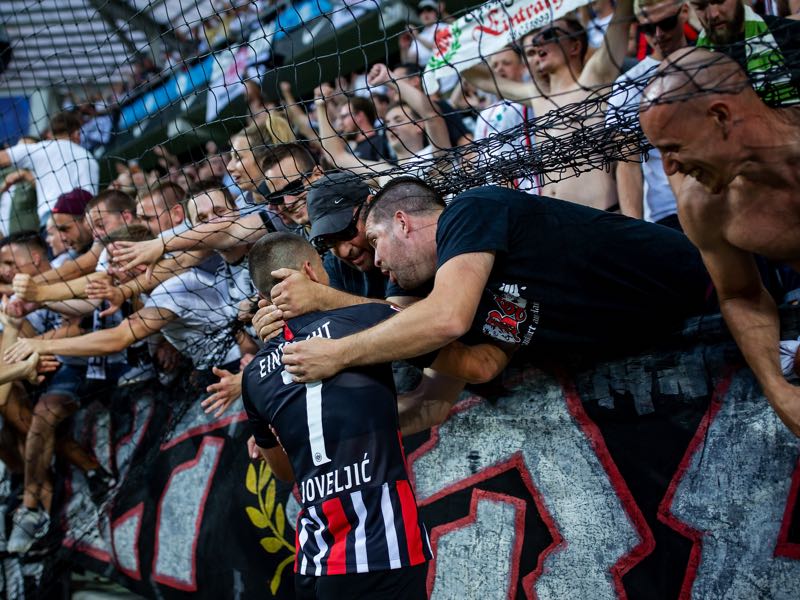 Konstantin Vassiljev is the most experienced player in Estonia’s national team. The captain has made 113 appearances for his country scoring 25 goals in the process. Looking back at a career that saw him play in Russia, Poland and Slovenia the 34 now plays for FC Flora back in his native Estonia and in 14 games has scored five goals and ten assists. A true playmaker Vassiljev is a crucial player for Flora and this season he has scored six goals and 11 assists in 17 games for the club. 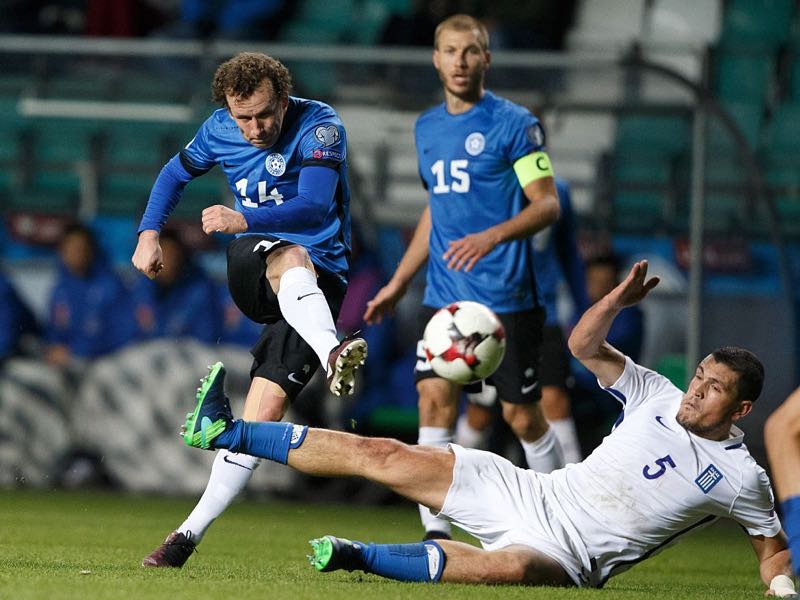