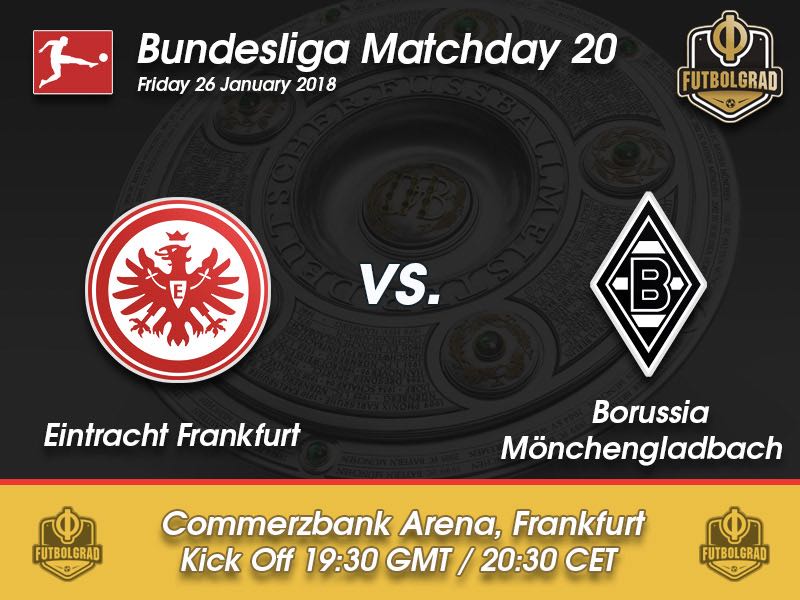 The Friday night game in the Bundesliga will set the stage for the Champions League race on matchday 20. Both Frankfurt (in seventh place) and Gladbach (in fifth place) are in the pack of teams that are in the hunt of one of three Champions League spots still available behind perennial champions Bayern München.

Second-placed Bayer Leverkusen and seventh-placed Eintracht Frankfurt are separated by just one point, and with the Bundesliga resembling a lottery draw with teams bouncing up and down the standings every matchday this match could very well see the leader of the hunting pack after matchday 20 of the Bundesliga. But despite the top game atmosphere of the match, there are also other reasons to tune in.

Both Frankfurt and Gladbach have played some fascinating football. Eintracht, in particular, are building on a tactical revolution set in motion last year by head coach Niko Kovac. Playing a bit like Atlético Madrid Eintracht always walk a fine line between aggressiveness and unfair play. Last season this tactic backfired with the club losing too many players on suspensions and injuries. As a result, the club fell down the standings in the second half of the season.

One year onwards Kovac seems to have found a balance in his tactics without taking off the edge. Bringing in the likes of Sebastian Haller, Kevin-Prince Boateng and Gelson Fernandes have proven to be essential. Boateng, in particular, adds stability to the midfield, while at the same time acting as a danger man playing in the double playmaking role that Kovac uses in the 3-5-2 system that sees two attacking midfielders behind two nominal strikers.

As a result, Eintracht are one of the teams to watch this season and could very well challenge for a European spot. Gladbach, on the other hand, are having a bit of a resurrection under head coach Dieter Hecking. Brought in halfway through last season to salvage a poor start Hecking has conserved some of Gladbach’s attacking mentality and managed to bring in some defensive stability.

The two towers Matthias Ginter and Jannik Vestergaard, in particular, have held Gladbach in crucial games this season while also chipping in goals up front. This has been important for Gladbach as both strikers, Lars Stindl and Raffael, are false-nines. Gladbach, in fact, lack a true number nine, who can guarantee goals. At the same time, Stindl and Raffael are technically gifted players that can awe the crowd. With Frankfurt’s compact system, however, lacking a real forward could be a significant issue and Frankfurt are therefore expected to win their home game in what will be a big push for a European spot.

Eintracht Frankfurt vs Gladbach – Players to look out for:

Spanish midfielder Omar Mascarell is back from an injury that saw him miss all of the Hinrunde. Alongside Marco Fabian the midfield pivot, who received his footballing education at Real Madrid, was key to Eintracht’s success last season and when he went down with an injury was sorely missed. Eintracht’s strong first half of the season is a good indication that the club has done well on the transfer market to compensate his absence. But now with his return, Frankfurt can be expected to push on as he is deemed crucial in balancing out Frankfurt’s system with two attacking midfielders. 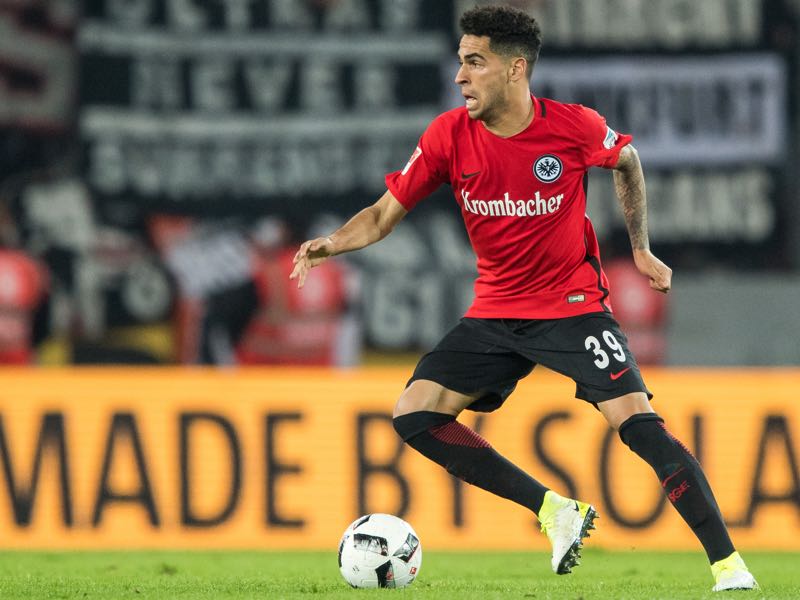 Patrick Herrmann is expected to start against Eintracht Frankfurt on Friday. The 26-year-old felt that he lacked playing time in the first half of the season prompting the likes of Werder Bremen to make an offer for the winger during the winter break. Herrmann, however, believed in his future at Gladbach and stayed with the club. His patients work out as the attacking midfielder started in the last three games and is now once again an important member of Gladbach’s first team. 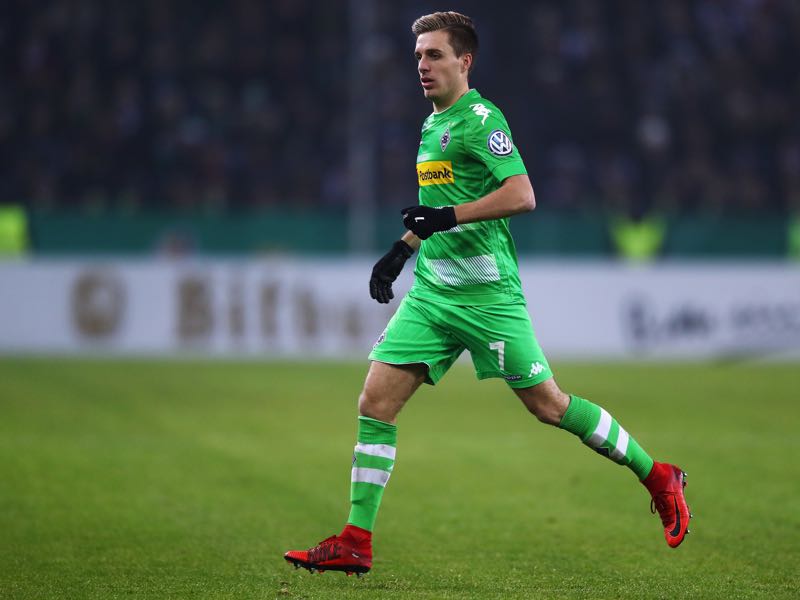 Patrick Herrmann has forced his way back into the squad. (Photo by Dean Mouhtaropoulos/Bongarts/Getty Images)