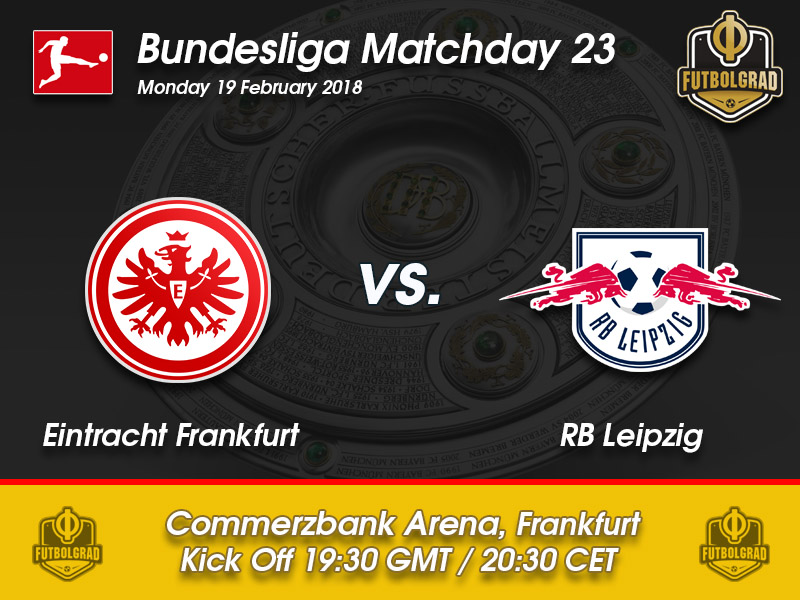 The Monday night game returns to the Bundesliga, and the fans are not happy. Traditionally reserved for Bundesliga 2 games the Monday night fixture has resulted in fan protests and calls for boycotts by various ultra-groups.

The Eagles are on track to finish in the top seven and are also in the semi-finals of the DFB Pokal. Dangers are lurking, however. Frankfurt was already in the top four of the Bundesliga last season, but after matchday 20 of the 2016-17 season, Eintracht only managed to collect six points dropping from a Champions League rank to eleventh and then lost the final of the Pokal.

Eintracht head coach Niko Kovac believes that small alterations to the squad and more experience in setting up his match tactics will mean that Frankfurt’s run will be more sustainable this season. Indeed, watching Eintracht, there are signs that the club could compete for a European place in earnest this season as there is more stability in the squad and tactically Kovac has somewhat tamed the aggressive nature of his team.

RB Leipzig will be an excellent test for Kovac. Die Roten Bullen have struggled at times with consistency but have now won two in a row without conceding a goal, and they were excellent in the Europa League against Napoli on Thursday. Facing a strong Napoli side in the Europa League Leipzig showed that they have learned from their Champions League failure by efficiently dissecting the Seria A leaders winning the game 3-1.

Now Leipzig will have to show that they can carry a positive result over to the Bundesliga. The European bug has been one of Leipzig’s most significant problems and will provide Eintracht with a perfect opportunity to take at least one point on Monday.

After missing eight games with an injury, Emil Forsberg returned for RB Leipzig on Thursday night in die Roten Bullen’s fantastic 3-1 victory against Napoli. Playing just 11 minutes, Forsberg had an immediate impact setting up Timo Werner for what could be very well the game-winning goal in the tie. Although the Swedish attacking midfielder was crucial for RB Leipzig last season, where he recorded an astonishing 22 assists, he has been struggling with injuries all season that have limited him to just one goal and two assists. Now back in action RB Leipzig fans hope that they will see the best from Forsberg as the club wants to go deep in the Europa League and qualify once again for the UEFA Champions League.