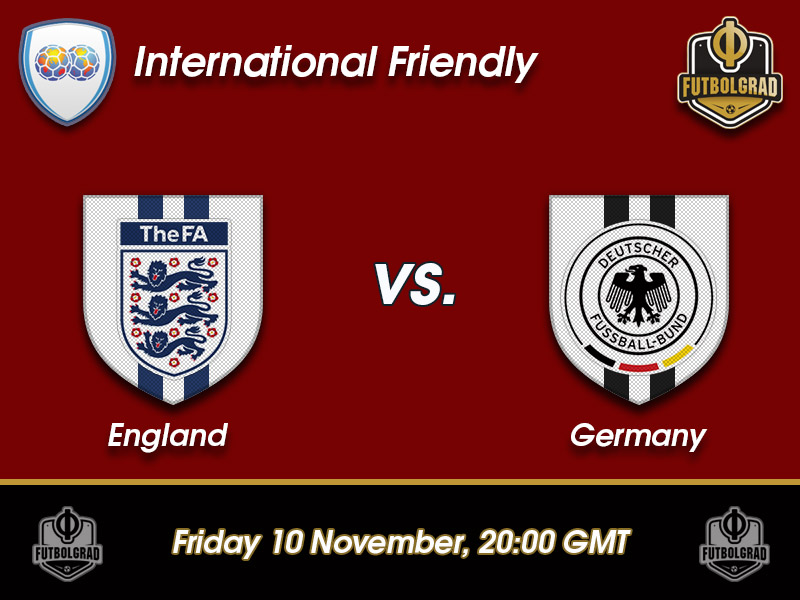 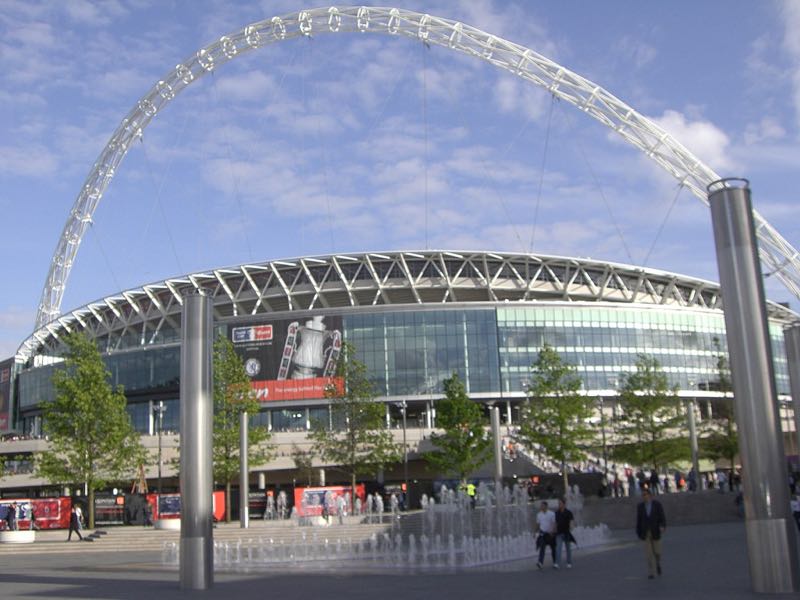 England vs Germany will take place at the Wembley Stadium. (Øyvind Vik)

England hosting Germany is perceived as one of the big classics in world football despite the fact that the game is considered more important in Britain than in Germany. Although England are a rival Germany considers the rivalry with both Austria and the Netherlands as more important. Regardless it will be a grand occasion when those two teams kick off at Wembley for their latest friendly on Friday night.

The game comes on the back of a relatively successful World Cup campaign for England and a fantastic World Cup qualification campaign for World Champions Germany. Whereas England got through their group unbeaten, the Three Lions did not always look convincing, and Gareth Southgate already told the media that he will use friendlies, like the one against Germany, to further adjust a side that is still in transition.

Germany, on the other hand, had a flawless World Cup campaign with ten victories in ten games and a goal differential of 43-4. Traditionally Bundestrainer Joachim Löw likes to use friendlies to test fringe players. But since Euro 2016 Löw has somewhat changed his strategy and with the exception of the 2017 FIFA Confederations Cup, where a highly experimental side won the tournament, has mostly used the core players even for friendlies.

Löw feels that complacency ahead of the 2016 tournament in France cost Germany the title and while new players are being tested at certain occasions top matches are now used for tests for players that will make up the core of the World Cup squad. Hence, the likes of Sami Khedira, Toni Kroos, Mesut Özil, Mats Hummels and Joshua Kimmich will all feature in this match. They will be further supplemented by young and upcoming stars Timo Werner, Julian Brandt and Niklas Süle.

Facing them will be an England side that will be without Tottenham stars, Dele Alli and Harry Kane. Furthermore, Jordan Henderson, Adam Lallana, Nathaniel Clyne, Harry Winks, Fabian Delph, Raheem Sterling and Danny Welbeck will also be missing the game. Southgate will, therefore, rely on the likes of Jamie Vardy and Marcus Rashford to lead the line for England. With this in mind Germany should be considered the favourites but given England’s strong performances in friendlies and Germany’s reluctance to come out to play when there is nothing on the line the game could very well end in a draw.

England vs Germany – Player to look out for:

Thanks to the many injuries Leicester City star Jamie Vardy will be one of the key players when England meet Germany on Friday. The 30-year-old was the major reason for Leicester City’s run to the title during the 2015-16 season, and many expected that Vardy would follow the call of the money and move to a club like Arsenal. In the end, Vardy remained with Leicester scoring 13 goals and six assists last season, which saw Leicester struggle at times. This season he is at it again scoring six goals in eleven games further cementing his starting eleven place in the English national team side. 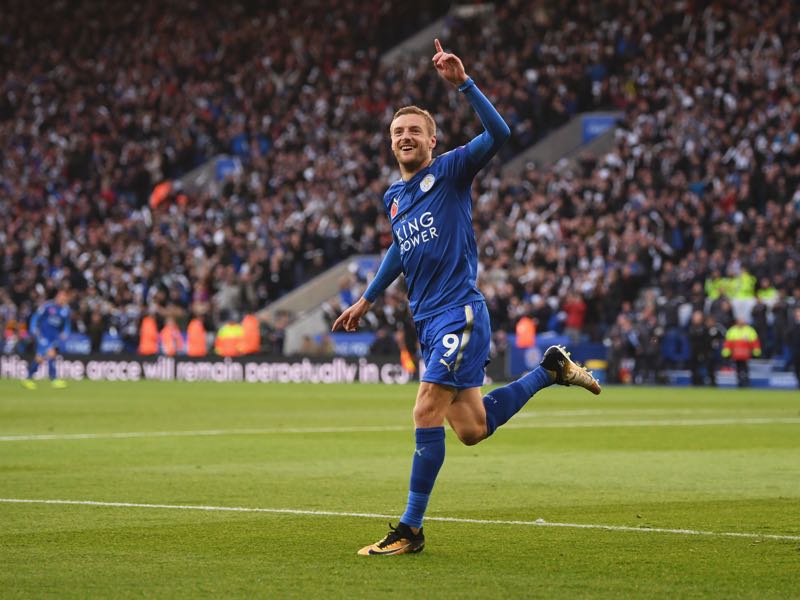 Jamie Vardy is Leicester’s biggest star and will be an important player for the Three Lions on Friday. (Photo by Shaun Botterill/Getty Images)

Toni Kroos is the heart-and-soul of die Mannschaft. Like Xavi and Iniesta for Spain Kroos dictates the tempo for Germany speeding the game up or slowing things down at will the Real Madrid midfielder is perhaps the most underrated superstar on the planet. Now 27 Kroos has won everything with club and country picking up a World Cup, three Champions League titles and league titles with both Real Madrid in Spain and Bayern in Germany. 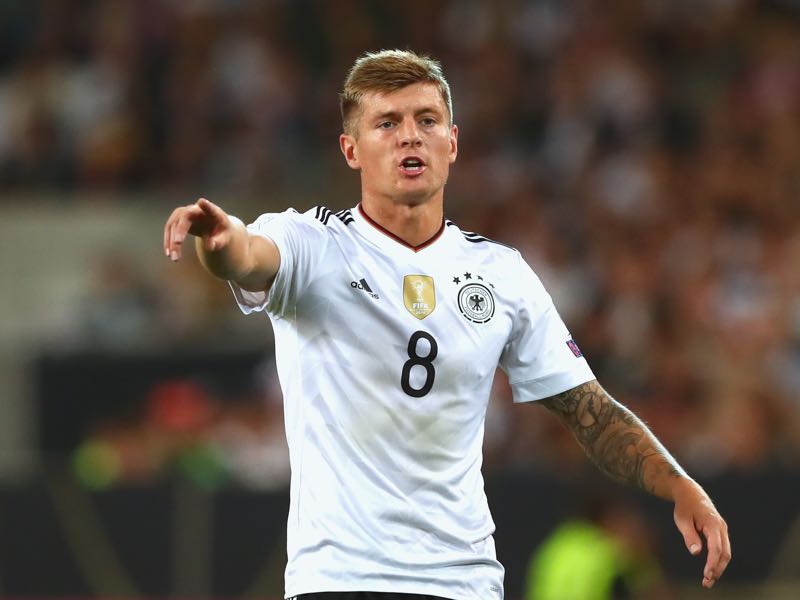