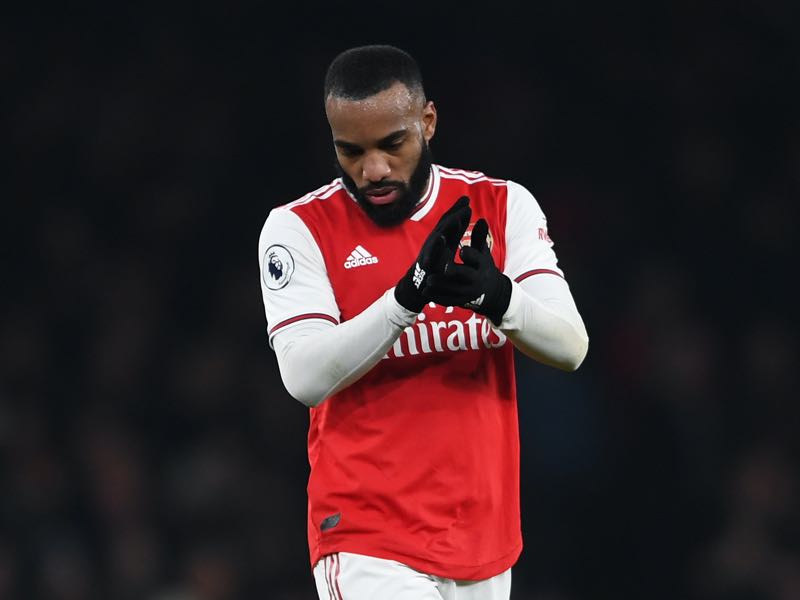 The Premier league comprises 20 competitive teams, and it is adored for the competition. Quite often, the so-called lesser teams pull surprises against the big guns. As a tradition, the team that finishes with more points at the end of the season clinched the premier league crown. The top four teams automatically book the UEFA champions league spot for the upcoming season while the bottom three are relegated to the Championship.

At the end of the campaign, the top two teams get a direct ticket to the premier league. The next four teams in line participate in a playoff to find another team to join the two. Again, the bottom three teams get relegated automatically to the next tier of English football.

Just like the Championship, League 1 division comprises a total of 24 teams. Here, you will be surprised to find teams that just recently featured in the Premier League. The likes of Sunderland, Blackpool, and Portsmouth have tasted the premier league football not long ago, but they have sunk to this tier of football. 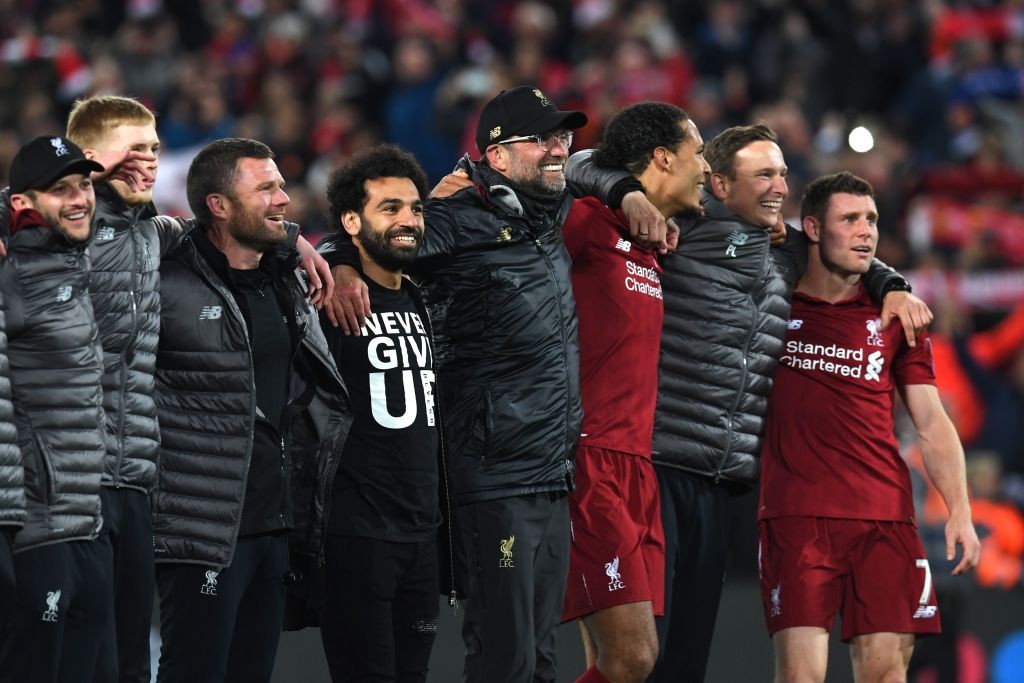 Up in the 5th tier is the National League that is also quite competitive. In this tier, 24 clubs fight it out for two promotion slots. The race is made tougher by the fact that only the champions get a direct ticket to League 2. The next top six must face each other in an inevitable playoff. The winner of this playoff gets the second promotion ticket to League 2. The bottom four, on the other hand, drop to either the South or the North division.

This comprises the Northern Premier Division, Southern Football League South Division, Isthmian Premier Division, and the Southern Football League Central Division. These leagues consist of 22 teams with the top teams in each league getting automatic promotion. The remaining top four teams go for a playoff where the winning team is again pooled in another round of playoffs with the other three playoff winners. Out of the four, only two teams will be promoted. Each division relegates the bottom three teams.

In level eight, the top team gets automatic qualification to level seven. The next best four teams are drawn for playoffs. The five best playoff winners based on points per game are promoted. The bottom last two teams in each league are relegated to level 9.