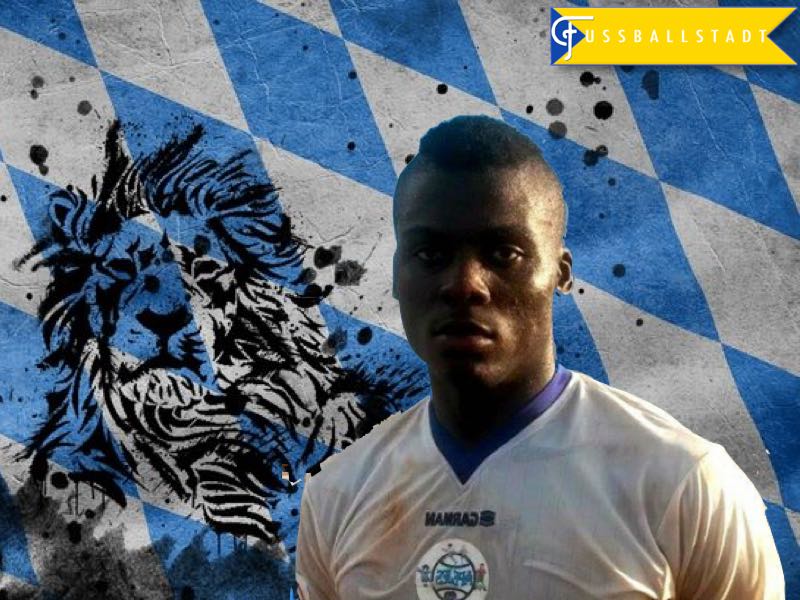 Frank Boya – A Cameroonian Lion for 1860

Frank Boya appears to be the latest 1860 München signing. The 20-year-old Cameroonian midfielder will join the club from Apejes of Mfou following his stint at the African Cup of Nations.

The Cameroonian midfielder will be the fifth signing this winter (Luiz Gustavo’s transfer remains up in the air)—the club has already signed forward Christian Gytkjaer from Rosenborg Trondheim, defender Abdoulaye Ba from Porto, and the wingers Amilton and Lumor both from Portimonense.

Vítor Pereira was adamant that the club needed new signings

Vítor Pereira, 1860 München head coach, had been adamant that the club needed new signings in defence, midfield, and up front. The above-mentioned transfers meant that the club had strengthened all the key areas except in midfield.

Here, 1860 München wanted to see if the Brazilian Luiz Gustavo could potentially fulfil the role of a transition player. Luiz Gustavo is also understood to be a player suggested by the powerful player agent Kia Joorabchian. Pereira, however, was not convinced that the Brazilian, who has received little playing time in the past few years, is the right fit for 1860.

It is, therefore, no surprise that the club has now looked for a different way to fill the central midfield position, and appear close to landing the highly touted Cameroonian midfielder, Frank Boya.

For Frank Boyer, however, being signed directly from the Elite One club is a big step. That said, Sam Crock from Sandals for Goalposts, a page that specializes in African and Asian football, believes that 1860 must have taken a close look before signing him. “ German clubs don’t often sign players direct from Africa, so one would imagine they have thoroughly scouted him.”

Crock points out, “He’s obviously still young, and he is by no means going to contribute right away. The level is very different [between Cameroon and Germany], and he will need some time, but a lot of potential is there.”

Frank Boya can he make the jump from Cameroon to Bundesliga 2?

The gap between the Cameroonian Elite One, and Bundesliga 2 is perhaps the biggest concern when it comes to Frank Boya. At the same time, the midfielder seems to be a diamond in the rough.

Crock describes Boya as,“a fair all round sort of midfielder, who can contribute in all areas. He is a pretty big guy, which means he is capable to play physical, but is also more than competent with distributing the ball around the pitch. He is very highly regarded [in Cameroon].” 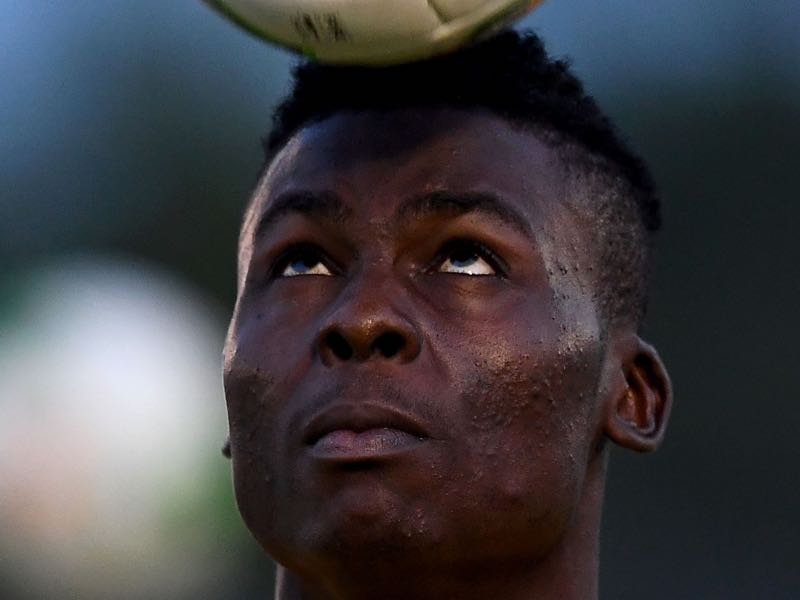 Cameroon’s midfielder Frank Boya heads the ball during a training session in Libreville on January 16, 2017, during the 2017 Africa Cup of Nations football tournament in Gabon. (GABRIEL BOUYS/AFP/Getty Images)

The Cameroonian journalist Bongben Leocida, who often works with the BBC covering football in Camerron, echoes Crock’s description of Frank Boya. She describes the midfielder as a player, who not only can help with the transition game, but can also score himself: “He played well [in the Elite One], and scored eight goals for his club, which made him the best scorer. He also scored two goals in the Cameroon Cup against Bamboutous, and helped secure the title.”

Leocida also points out his physical abilities, as well as his leadership abilities: “He has a good height [183cm], and has already played at various levels of the national team. He actually captained the U-23, and was part of the African Nations Championship (a tournament for African based players). He now is part of the Cameroonian senior team.”

Specialists are optimistic that he can help the club right away

The big question, again, is whether he can make the jump to the Bundesliga 2 right away. Here, Leocida believes that his attributes will help him: “He will be surrounded by better players, which should help to bring out the best of his abilities.”

There is certainly no doubt that 1860 München have landed a gem. This is even further highlighted by the fact that the club has beaten the likes of Roma, Chelsea, and Manchester United to land the Cameroonian midfielder.

Vítor Pereira has the reputation that he is able to find and develop talented players. With that reputation it is expected that 1860 München have been able to win the race for a player who could step in right away.