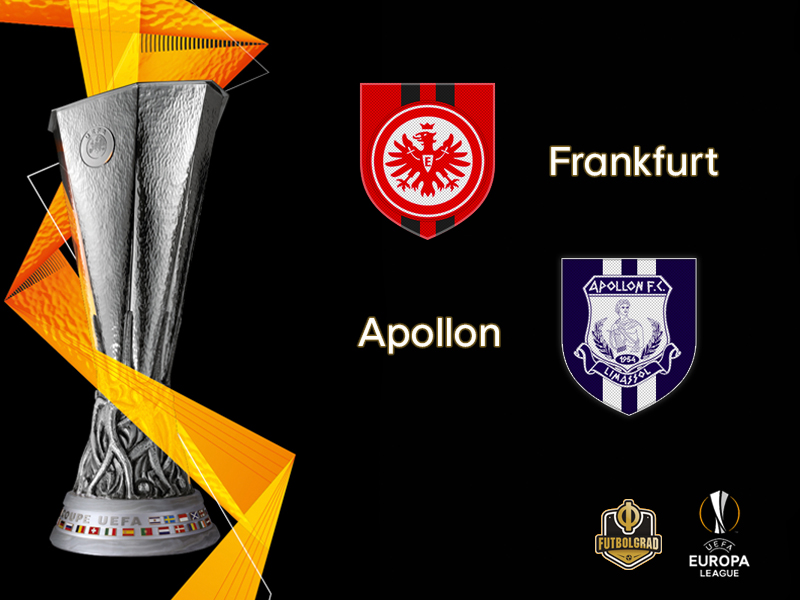 Eintracht Frankfurt vs Apollon will take place at the Commerzbank Arena. (Photo by Alexander Scheuber/Bongarts/Getty Images)

It was a slow, perhaps by definition a disastrous, start for Eintracht Frankfurt into the current Bundesliga season. The DFB Pokal champions lost 5-0 to Bayern in the DFL Supercup and then followed that result up with a 2-1 defeat to Regionalliga (fourth division) side SSV Ulm 1846 in the first round of the German Cup. In the Bundesliga, Frankfurt collected just one win in the first five games.

Hence, after matchday 5 was in the books, some already started to doubt new head coach Adi Hütter. The 48-year-old Austrian had taken over from Niko Kovac, who in turn had taken the Bayern München job this summer, and Kovac seemed impossibly large shoes to fill after winning the Cup last summer, ending 30-year long title drought.

Slowly, but surely, however, Hütter started to turn things around at Eintracht. It was always going to take time to move away from Kovac’s physical play to a more cultural approach, but by matchday 5 Frankfurt’s players seemed to understand the sort of football Hütter expected. On matchday 6 Frankfurt dismantled Hannover 4-1 in a game in which die Adler’s individual quality one the day. Then Eintracht repeated the trick by defeating Lazio 4-1 at home, which was already their second win in the Europa League this season, before beating Hoffenheim 2-1 and the unexpectedly crushing Fortuna Düsseldorf, thanks to five goals by Luka Jović, 7-1.

In other words, die Adler (Eagles) have been soaring. Now on Thursday, they are facing the Cypriot side Apollon Limassol for the first time in history.

The two matches against Apollon in some ways will be like two match balls for Eintracht. Win both and die Adler will be on 12 points and with Lazio and Olympique Lyon taking points from each other may have qualified for the round of 32 after just four matchdays in the Europa League.

But while Apollon have never won, or even scored, against German sides, Eintracht should not underestimate last season’s runners-up from the Cypriot First Division. Still unbeaten with three wins in five games Apollon have an incredible goal differential of +17. Win and die Adler set the stage to get the job done in Cyprus in two weeks time. Given the recent form, anything but a positive result would be a surprise as Frankfurt are playing with the freedom created by confidence.

Frankfurt vs Apollon – Players to look out for:

Luka Jović wrote history on Friday night against Fortuna Düsseldorf. The 20-year-old Serbian striker is now the youngest player in the Bundesliga to have scored five goals in one Bundesliga game. Furthermore, in the last 30 years, only two other players, Robert Lewandowski (2015) and Michael Tönnies (1991) managed to score five goals in one game. “I haven’t seen many striker like him. Luka has enormous potential,” Hütter told the media after the game. Frankfurt signed Jović on loan from Benfica in the summer of 2017. Jović had struggled in Portugal after completing a difficult transfer from Red Star to Benfica. Lacking playing time Jović then decided to make the move to Germany and Eintracht sporting director was clever enough to anchor a buy-on clause of €12 million into his loan contract. Frankfurt are now more than willing to trigger the clause for the forward, who is often compared to Colombian striker Falcao. 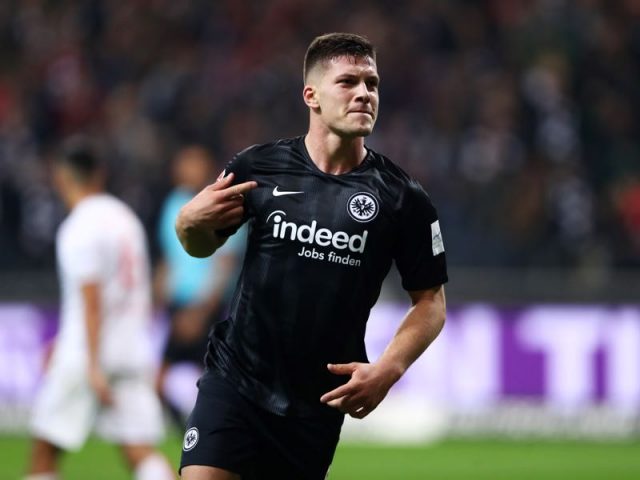 Facundo Pereyra has been in excellent form in the Cypriot First Division this season. In four games the 31-year-old Argentine has already managed five goals scoring every 55 minutes for his club. The story is, however, different in the Europa League. Here Pereyra has struggled to find the net as he is still waiting for his first goal in seven games (including qualifying). Nonetheless, the 31-year-old is a dangerous forward, who can hurt his opponent. 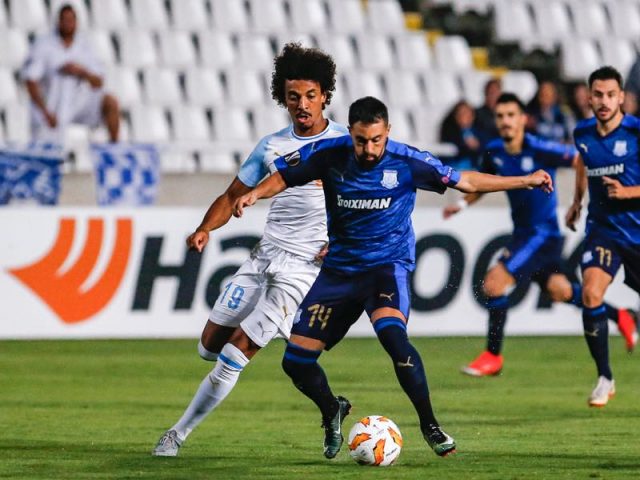