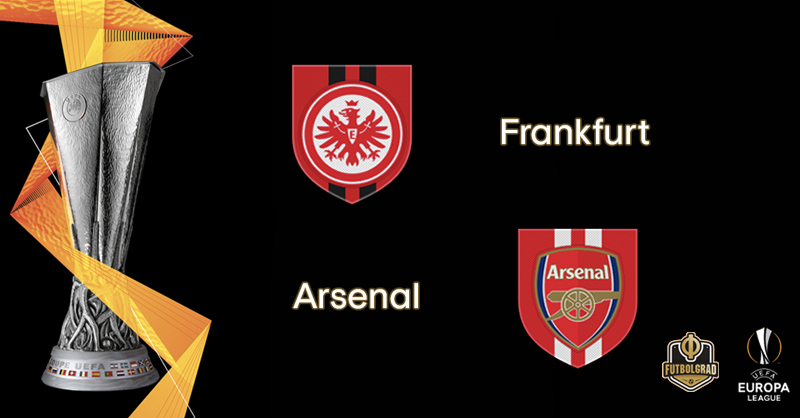 Against Arsenal, Eintracht Frankfurt want to rebound from Augsburg result

It was not a positive return for Eintracht Frankfurt from the international break. The Eagles visited FC Augsburg on the weekend and suffered a 2-1 defeat against one of the Bundesliga relegation candidates.

“We were asleep for a lot of the first half and deserved to be 2-0 down at half-time,” Eintracht Frankfurt head coach Adi Hütter said after the game on Saturday. “Even though we had good opportunities with Gonçalo Paciência’s effort that hit the post and Daichi Kamada’s shot, our defending for the goals and in transition generally was poor. It’s very rare for us to be as naïve as we were in that first half.”

Nonetheless, Hütter was happy with the reaction in the second half. Eintracht Frankfurt were the better team and perhaps a bit unlucky to not walk away with a result. “That’s why the reaction after the break pleased me. We were a very different side in the second half and were much more dominant,” Hütter added.

“When Augsburg won possession, they played direct balls into the channels and overran us with the fast players they have,” midfielder Dominik Kohr said after the game. “Overall, it’s frustrating to go home with nothing. I’m sure we’ll see a very different game on Thursday,” Hütter concluded.

That is perhaps the lesson for Eintracht Frankfurt ahead of the game against Arsenal. Although the Eagles are usually very good when defending deep and switching quickly to counter-attacking football, it is not a strategy without risk.

Arsenal without a doubt will want to exploit some of the weaknesses that Augsburg laid open over the weekend. The problem, however, for the Gunners is that they have been far from consistent this season. Under manager, Unai Emery Arsenal have been a mix of promising and disastrous this season despite going out on a spending spree.

The Gunners spent €152,4 million on new players this summer and had an overall net spend of just under €100 million. Star winger Nicolas Pépé has added some glamour to the attack, but defenders William Saliba, Kieran Tierney and David Luiz have done very little to stabilise Arsenal’s defence.

As a result, the Gunners are in seventh place with just eight points from the first eight games. They have also played the sort of football Eintracht Frankfurt have happily exploited in the past, make no mistake Luka Jović, Sebastien Haller and Ante Rebić might be gone, but sporting director Fredi Bobić has once again assembled a squad that can play fast attacking style football.

Frankfurt vs Arsenal  – Players to look out for:

Signed from Sporting, Bas Dost was brought in to replace Haller. The Dutch striker is no stranger to the Bundesliga, having previously played for Wolfsburg. Although already in his 30s the Dutch forward is in many ways a perfect replacement for Haller and although he was left off the scoresheet this weekend managed a goal in his first appearance for the club ahead of the international break. 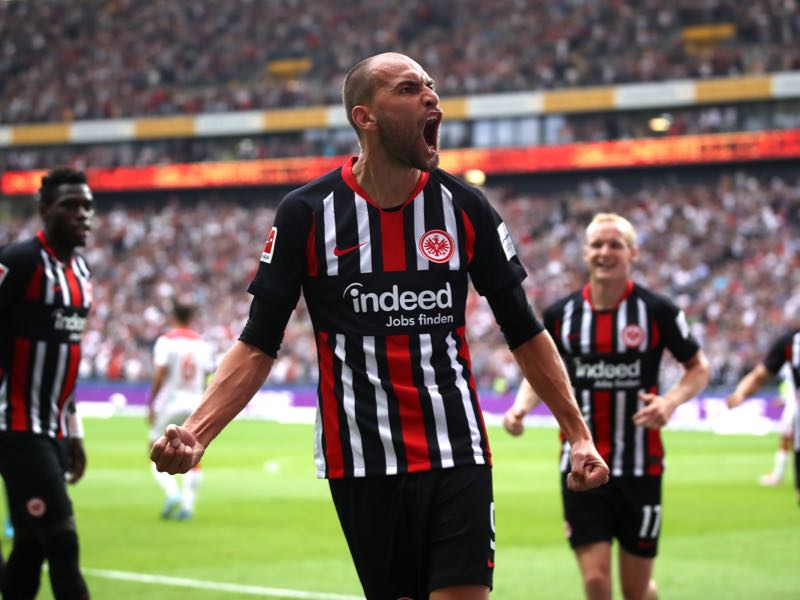 Nicolas Pépé was linked to an army of top clubs throughout the summer. Liverpool and Bayern Munich were among the clubs that wanted the Lille winger. But for one reason or another many top clubs decided that Pépé was not quite of the level required for their respective teams. In the end, Arsenal signed Pépé in a transfer worth €80 million. Overall, however, the results thus far have been disappointing, the Ivorian has been without a goal and assists in five English Premier League games. 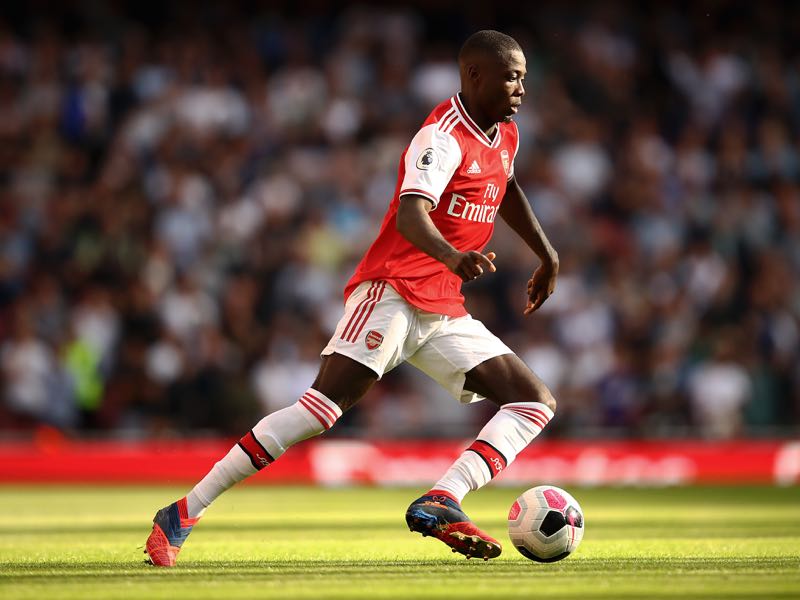 Nicolas Pepe of Arsenal in action during the Premier League match between Arsenal FC and Tottenham Hotspur at Emirates Stadium on September 01, 2019 in London, United Kingdom. (Photo by Julian Finney/Getty Images)