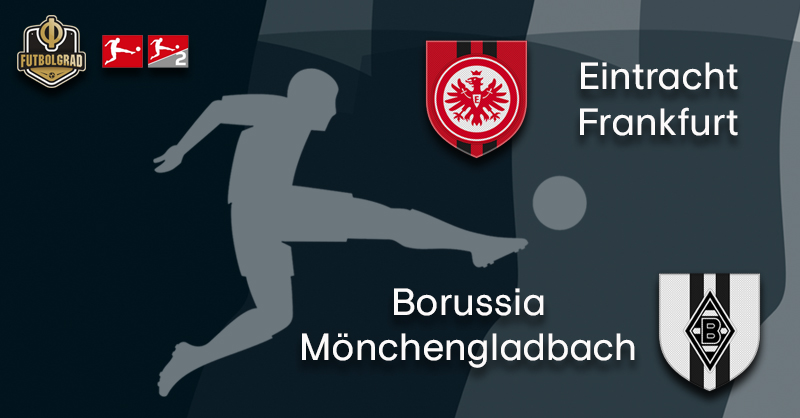 Even though Frankfurt had a man advantage for 80 minutes against Shakhtar Donetsk on Thursday it was a difficult match in Eastern Ukraine. Minus temperatures and an opponent that belongs to the very best the post-Soviet space has to offer.

Hence, the 2-2 draw in Kharkiv can be considered a success. With a little luck, however, Frankfurt could have even walked away with a victory.

The Eagles have one of the most prolific attacking lines in German football. Sebastien Haller, Luka Jović and Ante Rebić have scored 40 goals together this season. The problems is that the rest of the squad has managed just 17 goals in all competitions.

With Haller, out against Shakhtar Jović and Rebić were the main threads against the Ukrainians. Mijat Gaćinović, Filip Kostić, even though he scored, and Danny Da Costa all left out major chances to improve the score for Frankfurt.

Hence, attacking efficiency and recovery will be the questions going into Sunday. Because the tasks for the Eagles is not going to get much easier. In Borussia Mönchengladbach, Frankfurt face the third Champions League calibre team in a row. Leipzig, Shakhtar, Gladbach and Shakhtar again will indeed test Frankfurt’s ambitions significantly.

The same can be said for Gladbach, however. The Foals were considered a potential title candidate ahead of last week’s slip in the capital against Hertha. That 2-0 defeat likely burried Gladbach’s title ambitions.

Nonetheless, Gladbach have ambitions to return to the Champions League and the game against Frankfurt could be an important stepping stone for the Borussia.

“I am a bit careful [when it comes to calling this a key game,” midfielder Florian Neuhaus said in an interview to kicker this week. “Of course it is an important game but it is to early in the season to call it decisive,” he added.

“It was never a topic for us to challenge Bayern and BVB for the title,” Neuhaus also told kicker. Gladbach are indeed unlikely to have the squad to challenge for the title and would do well to secure third place ahead of RB Leipzig. Three points against Frankfurt would be elementary towards that goal and with Frankfurt recovering from a difficult trip to Ukraine the chances are there for Gladbach to get a result.

Frankfurt vs Gladbach – Players to look out for:

Filip Kostić was one of the scorers against Shakhtar Donetsk. Overall, the Serbian winger has improved massively as a player and lives up to the billing that made him one of the most interesting prospects in the Balkans when he was signed by VfB Stuttgart from Groningen back in 2014. Now five years, and two relegations with Stuttgart as well Hamburg, later Kostić is finally showing his potential. At the same time one goal and six assists in 21 Bundesliga games is not enough, the next step, therefore, is to improve his goalscoring ability, perhaps already against Gladbach.

Alassane Plea has been one of the signings of the season. The French striker has allowed Dieter Hecking to modify his 4-4-2 to a 4-3-3 formation, which has made Gladbach tactically more flexible. The French forward has scored ten goals and three assists in 21 Bundesliga games this season. At the same time he has not found the net in three games and Gladbach are dependent on Plea to get the job done. 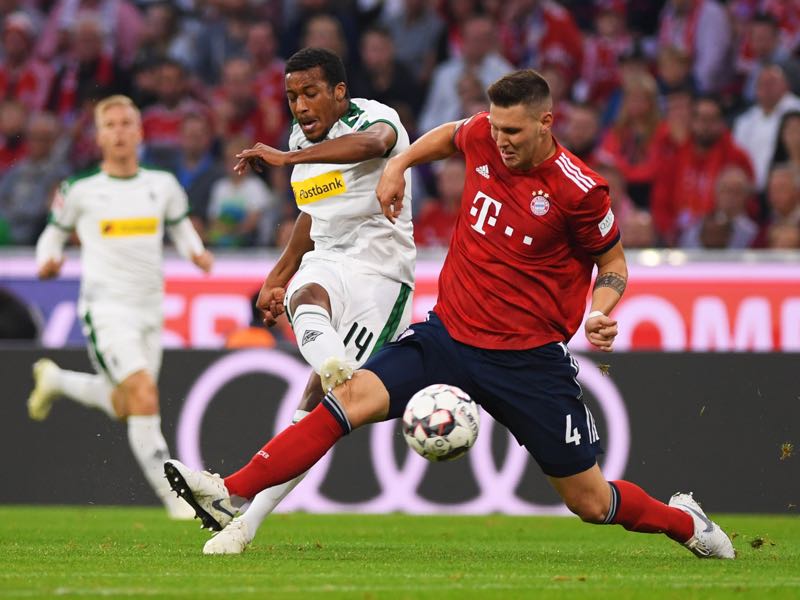