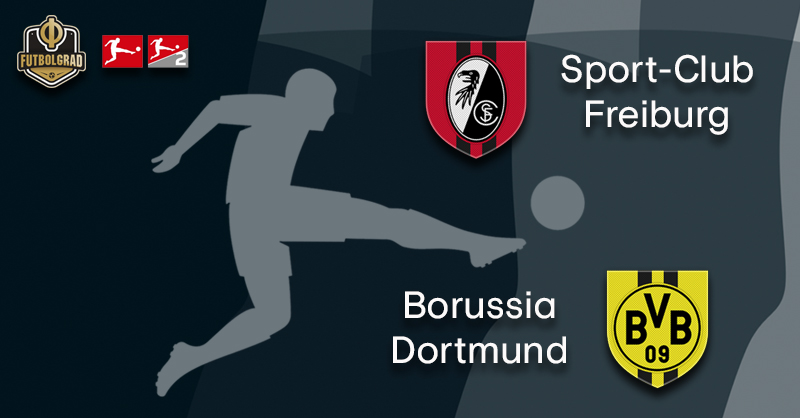 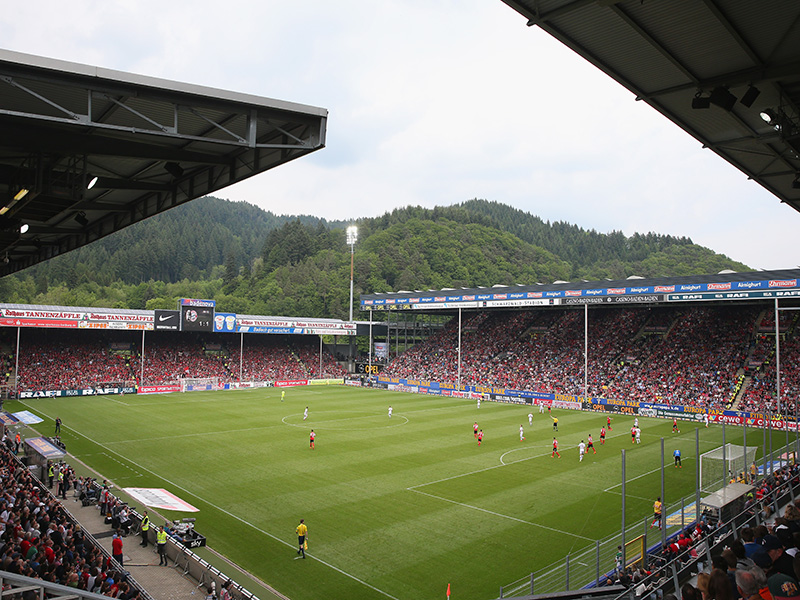 SC Freiburg vs Dortmund will take place at the Schwarzwald Stadion in Freiburg. (Photo by Alexander Hassenstein/Bongarts/Getty Images)

Third-placed SC Freiburg will host eighth-placed Borussia Dortmund on Saturday at the Schwarzwald Stadion. Reverse order on matchday seven in the Bundesliga.

While Dortmund have dropped points against Union Berlin, Eintracht Frankfurt and Werder, Freiburg have been more consistent. On Sunday, Die Breisgauer collected all three points against Fortuna Düsseldorf, thanks to a second-half wonder strike by Luca Waldschmidt.

Freiburg’s rise to the top can be explained with a higher work rate then opponents that are on the same level talent-wise. Furthermore, head coach Christian Streich can bring quality form the bench. “We have more depth and less injured players,” Streich said this week. “The team has been playing better because players on the bench are now pressuring players on the pitch to play better,” Streich added.

Meanwhile, in Dortmund head coach Lucien Favre has been under fire. One criticism has been lack of rotation. Despite the depth of the squad, Favre seems to focus on the ever same players, Mario Götze, for example, was given a chance against Bremen on Saturday, but despite a good performance was rotated out of the squad against Slavia.

It is almost like Favre has its favourite players. Young players like Leonardi Balerdi have not seen playing time despite Dortmund’s inconsistency in defence. Another aspect has been Dortmund’s problems after set-pieces. Finally, Favre has been criticised for his methodical approach.

A lack of fire was, for example, evident against Slavia Praha midweek in the Champions League. Dortmund, however, is an emotional club, and fans have been critical of Favre’s lack of animation from the sidelines. Streich, on the other side, would be such a coach, and Dortmund have to play well on Saturday to collect a win against Freiburg at the Schwarzwald Stadion.

Freiburg vs Dortmund – Players to look out for:

Luca Waldschmidt was the star of this summer’s U-21 European Championships. The striker won the Golden Boot thanks to his ability to play both as a number 9 but also as a winger. Against Fortuna last weekend, he scored a wonder goal that was reminiscent of Arjen Robben. Cutting in from the right, he unleashed a beautifully curled shot that left Zack Steffen with no chance. There is no doubt that Waldschmidt will soon leave Freiburg for one of Germany’s top clubs. 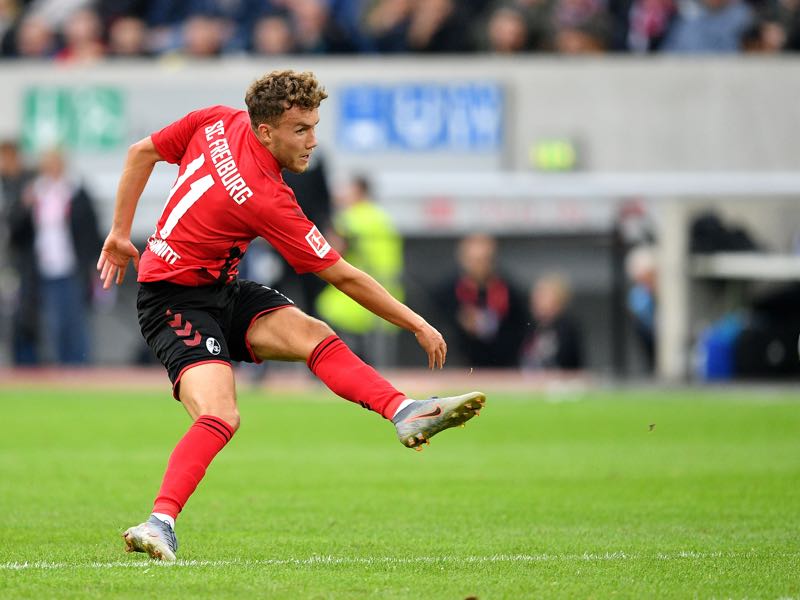 Julian Brandt has played many roles in the last few months. On Wednesday, Favre used him as a number 9 against Slavia Praha. It was an odd choice given that Götze played well against Werder the weekend before. Favre, however, has struggled to find a place for Brandt and, therefore, handed him a chance upfront as he believes that the former Leverkusen midfielder is most effective in the centre. Brandt did well in his role and assisted Achraf Hakimi twice in Dortmund’s unspectacular win over the Czech side. 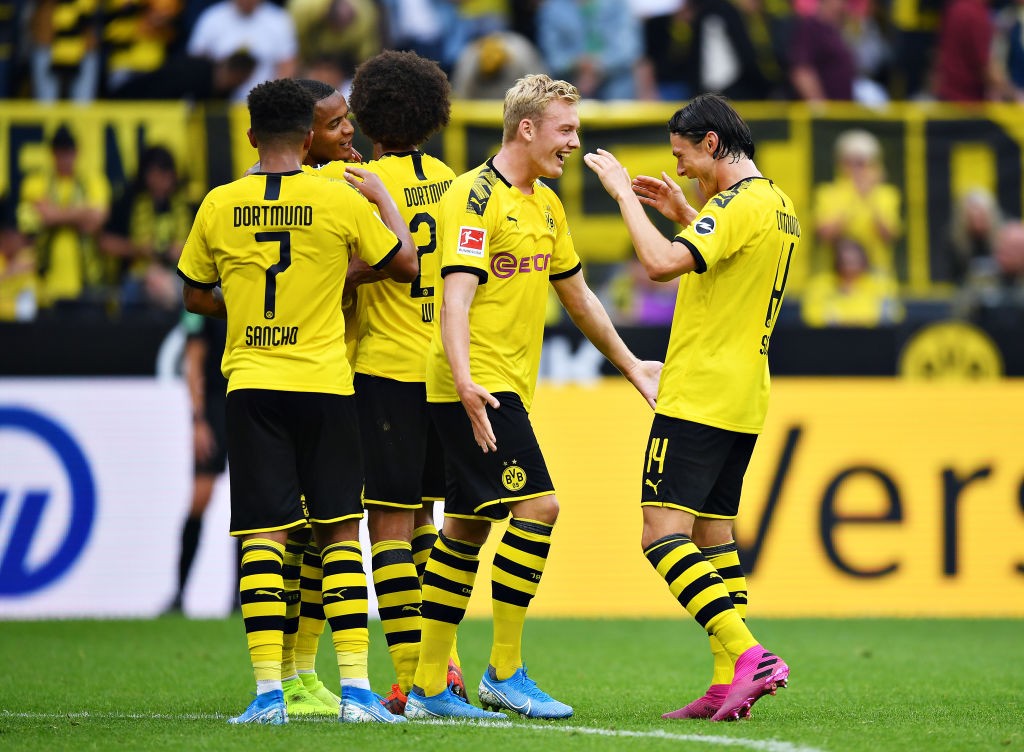