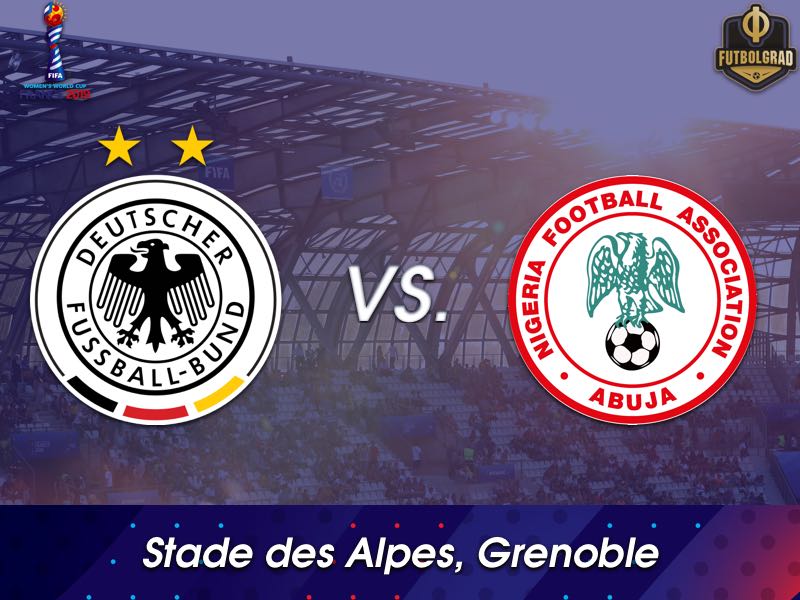 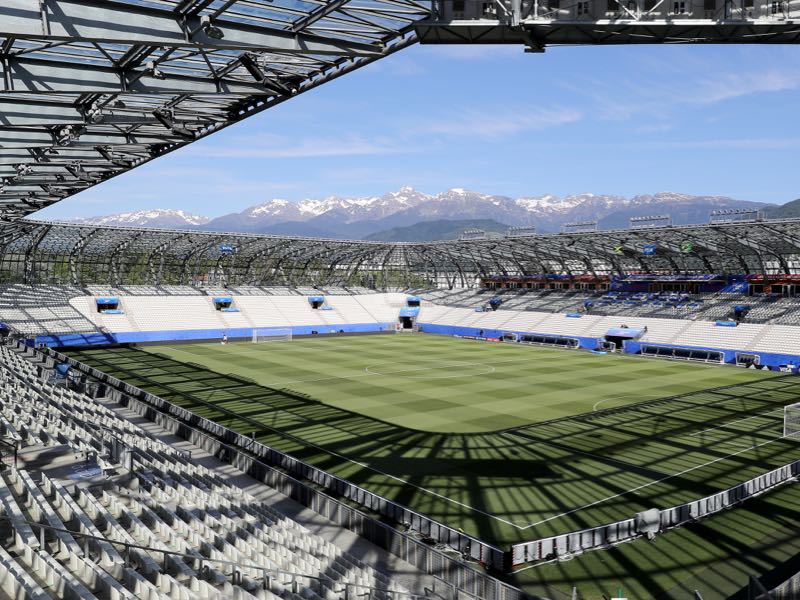 Germany have slowly grown into this World Cup. 1-0 victories against China and Spain were followed up with a decisive 4-0 triumph over South Africa. Hence, nine points from three games meant that Germany, in the end, won their group comprehensively.

At the same time, co-favourites the United States and France seemed stronger during the group stage.

“Of course, both the United States and France have been impressive,” said defender Caroline Simon after Germany’s game against South Africa. “But we are happy to pass on the role of the favourites to someone else,” she added.

Despite the solid start, Germany have not completely convinced yet. “Nine points after three games is fantastic,” midfielder Sara Däbritz said. “It is something we can build on,” she added. In fact, there is are good reasons for the German camp to be optimistic.

Although injured with a broken toe Dzenifer Marozsán is expected to return at the later stages of the tournament — she will miss the game against Nigeria. Furthermore, Germany are in the weaker of the two brackets and can not meat other tournament favourites USA, France, Norway, Australia, England and Brazil until the final.

Nonetheless, Germany have respect for Saturday’s opponent, Nigeria. “We know that they are a difficult team,” Bundestrainerin Martina Voss-Tecklenburg said. “African teams are always difficult to play against, they are fast and have a strong physical presence,” she added.

At the same time, Nigeria know that Germany will be the favourites. “Germany has a fantastic team and what they do they do well,” head coach Thomas Dennerby said this week. “We will have to go to our limit to beat them,” he added.

Nigeria qualified as one of the four best third-placed teams for the round of 16. The Super Falcons were on the brink of elimination when Chile were awarded a penalty in their game against Thailand. Already 2-0 up Chile needed just one more goal to advance, but Lara missed her penalty and Nigeria advanced.

Overall, Nigeria did well in all three group stage matches. In fact, against France, the Super Falcons managed to hold Les Bleues to a 0-0 draw until a controversial penalty decision handed the hosts the victory. That game, in particular, highlighted that Nigeria will be no pushovers against Germany, who will have to be at their best to advance to the next round.

Germany vs Nigeria  – Players to look out for:

Giulia Gwinn has been one of the breakout stars at the 2019 FIFA Women’s World Cup. One of the three youngest players with the national team, the right-back scored the winner against China with a booming shot from outside the penalty box. She was only the third teenager after Birgit Prinz and Ariane Hingst to score for Germany at a World Cup. The 19-year-old is considered one of the brightest prospects in German football and will move to Bayern München next season. 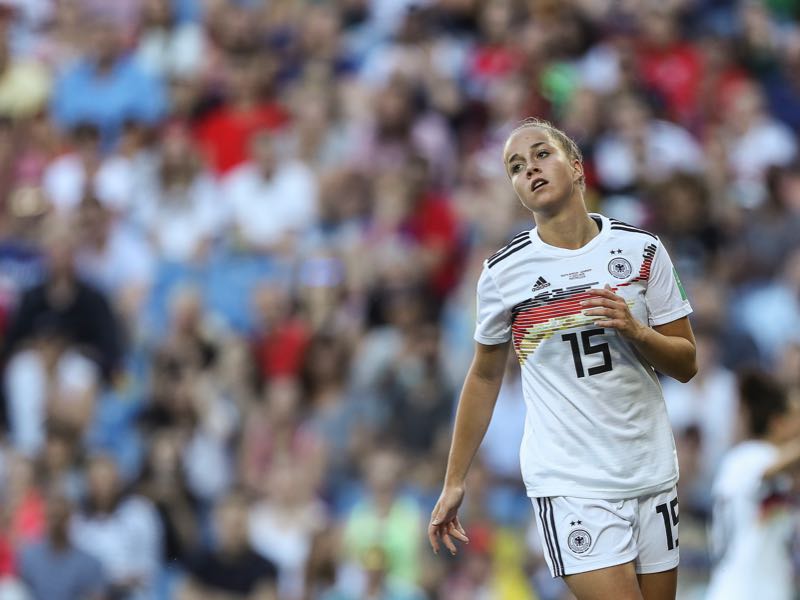 Asisat Oshoala joined FC Barcelona Femení this winter from Chinese side Dalian Quanjian. Just in time to help the Spanish club to reach the final of the Champions League, where they were defeated by Olympique Lyon. Before her time in China Oshoala stood out in England where she won the BBC Women’s Footballer of the Year award in 2015 while playing for Liverpool. A pure goalscorer Germany will have to do well to shut down Nigeria’s superstar. 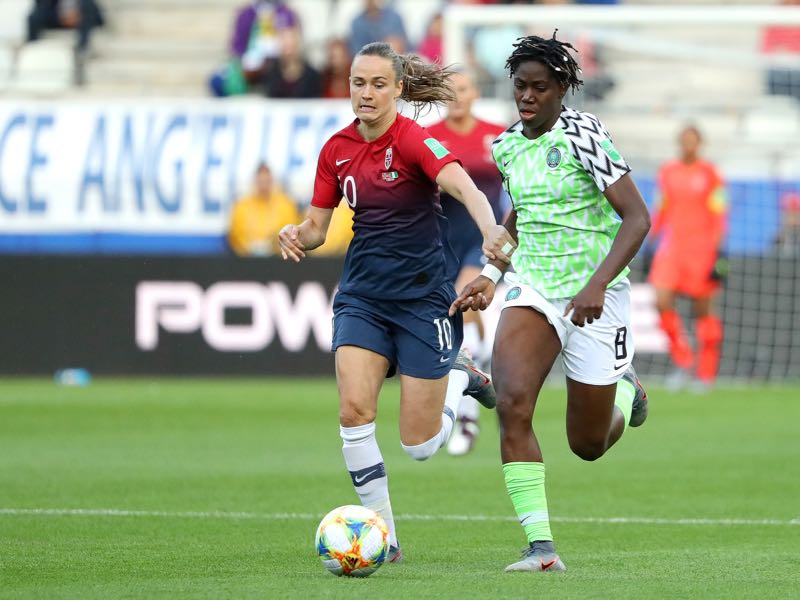 Asisat Oshoala of Nigeria is closed down by Caroline Graham Hansen of Norway during the 2019 FIFA Women’s World Cup France group A match between Norway and Nigeria at Stade Auguste Delaune on June 08, 2019 in Reims, France. (Photo by Robert Cianflone/Getty Images)