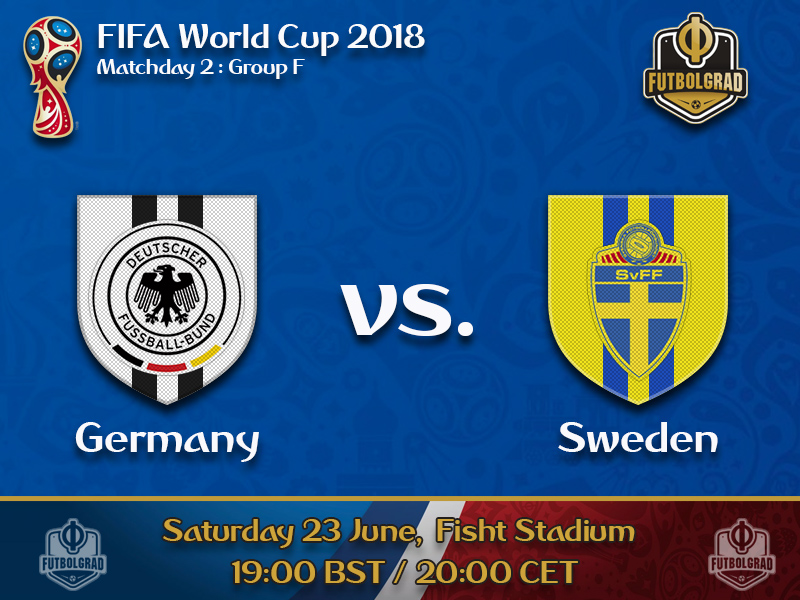 Germany must avoid an early exit, the holders must not fail against Sweden

Rocked by Mexico on Matchday one, the defending champions MUST find their form against a Sweden side that could qualify for the knock out stage at Germany’s expense. It was an unthinkable proposition before the tournament began but Germany vs Sweden – Matchday TWO of the World Cup – could spell the end of the road for Joachim Löw’s side.

Germany’s build up to their World Cup defence highlighted a number of weaknesses; however, it was thought that once the tournament got underway in Russia, the champions would step back up to the plate. The result and performance against Mexico left little to be desired and now the unthinkable is a possibility – a group stage exit.

Should the holders wish to get back on track in this fixture they will need to ensure a number of problems are rectified, most importantly their vulnerability to a quick counter. By rights Mexico should have punished a sluggish Germany a lot more than the solitary goal hammered home by Hirving Lozano. Head coach, Löw knows his side must find their normal rhythm – and fast, but it won’t come at the expense of their traditional style:

“Analysis of our mistakes has shown that we don’t have to change our approach to playing. Maybe Sweden might even deploy a back-five against us, but we are used to playing against defensive teams and showed we are capable of doing so in qualifying.” – Joachim Löw [FIFA TV]

Sweden’s victory against South Korea has put them in a prime position to qualify for the knock out stages for the third time in a row, albeit not since 2006.

Their high on Matchday one has been swiftly followed by a low – a virus has broken out within the squad and head coach, Janne Andersson was forced to leave three members of his squad at the hotel as the rest travelled to Sochi. Filip Helander, Pontus Jansson and Marcus Rohden are all suffering from stomach cramps and did not travel with the team from Gelendzhik:

“As we could not rule out that it can be contagious, we decided for security reasons, to leave them at the hotel. But they are all on the road to recovery and we are expecting them to join the team tomorrow,” –  Anders Valentin, national team doctor

While the injured players were not expected to start against Germany it does lave the Swedes lacking in depth should they need to rotate and are unable to regain full fitness.

Germany vs Sweden – Players to look out for:

The RasenBallsport striker had a number of opportunities to score against Mexico, uncharacteristically he was unable to make the most of them. This will undoubtedly drive the 22-year-old forward to show the world just how clinical he can be, and what has made him devastating for Leipzig in front of goal.

With 21 goals and 10 assists last season for RB Leipzig, Werner’s arrival at this tournament is desperately needed.  Should Sweden leave the door open the forward’s threat on the counter is supplemented with an ability to find the net – be it from distance, close range or the acutest of angles. 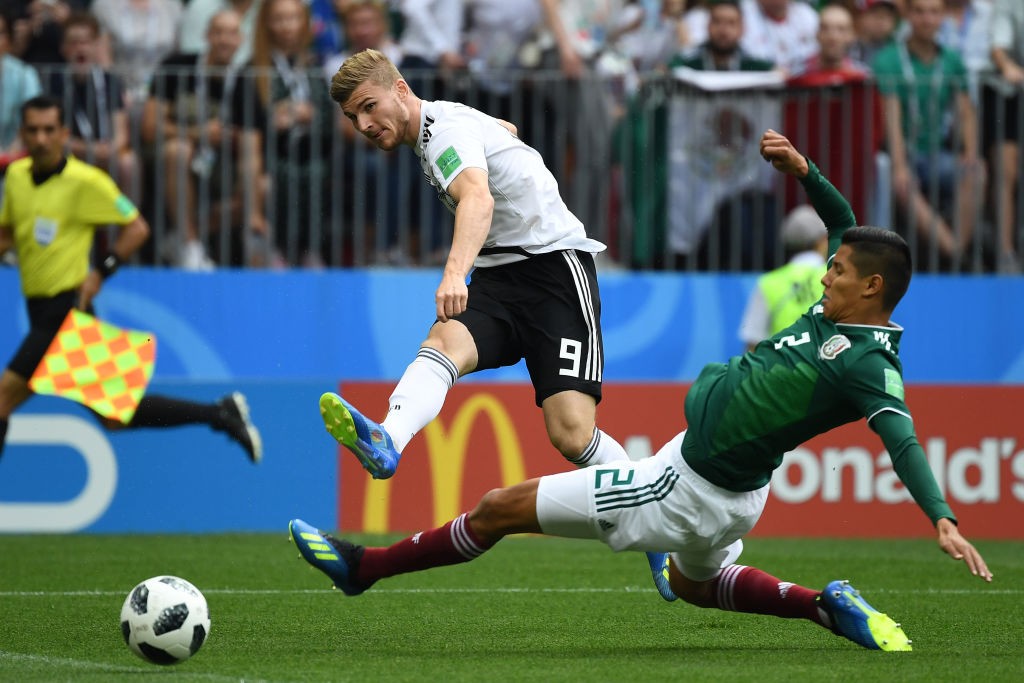 There are very few players in the German side that are an unknown to Emil Forsberg, in fact he has regularly ghosted past them, during the past two seasons, on the way to supplying their current number nine.

The 26-year-old is a tremendous threat from out wide. Set pieces and crosses are a speciality, as is his ability from a free kick in range. Germany’s biggest threat in this fixture will be fully known to them. 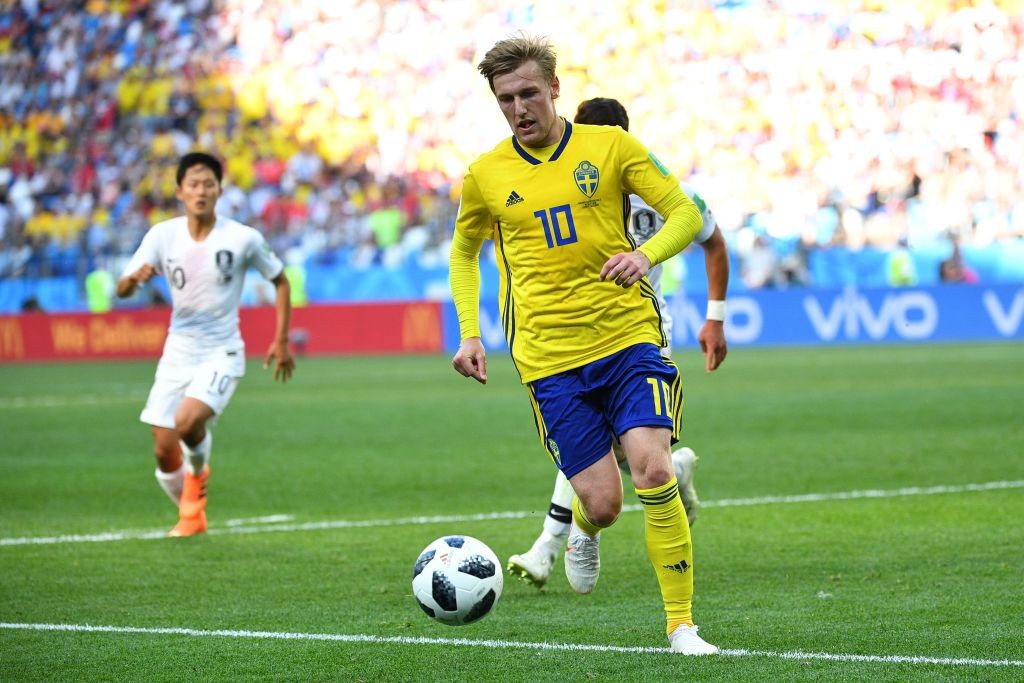 Loading...
Newer Post
Belgium on the brink of the knock out stages, Tunisia on the brink of an early exit
Older Post
Mexico look to make decisive step to the next round against South Korea