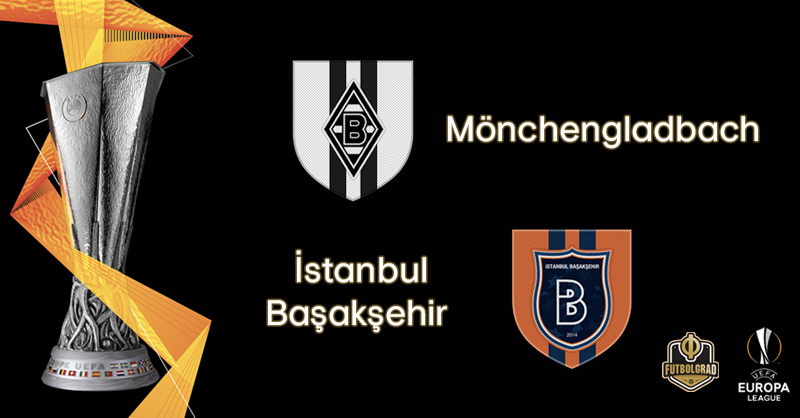 Gladbach vs Başakşehir will take place at the Borussia-Park in Mönchengladbach. (Photo by Alex Grimm/Bongarts/Getty Images)

Borussia Mönchengladbach are rocking the Bundesliga. On Saturday Gladbach beat Bayern Munich 2-1 in what was the revival of the true Klassiker.

The victory puts the Foals seven points clear of champions Bayern Munich, who have dropped to the seventh spot in the standings. But they are just one point clear of RB Leipzig. That said, Borussia Mönchengladbach have been truly impressive this season in the Bundesliga and are now very much part of the title race in Germany and their new head coach Marco Rose is already considered one of the most talented coaches in Europe.

In Europe, things were not quite that easy for Rose, however. A 4-0 defeat at home to Austrian side Wolfsberg seemed to have derailed Rose’s project early on. What followed were 1-1 draws against Başakşehir and Roma away. Then came two wins in a row, first against Roma at home and then against Wolfsberg in Austria.

As a result, Gladbach have progress to the next round in their own hands. The German side will be through to the round of 32 if they avoid defeat, ensuring first place with a victory, and will still progress with a loss if Roma are defeated at home by Wolfsberg. “Our goal is not to defend that one point,” defender Matthias Ginter said this week. “Our goal is to win the game and finish first.”

The equation for İstanbul Başakşehir is simple: they need to win to go through. The Turkish side have often been compared to the German side Hoffenheim in their development. Lavishly funded by the Turkish state Başakşehir mounted a serious title challenge last season but ultimately fell just short. This season the club is once again among the top four in the Turkish Süper Lig.

Coached by Okan Buruk, the Istanbul based club cannot be taken lightly and Gladbach have to do well to get a result. But Saturday’s game against Bayern highlighted Gladbach’s quick development under Rose and the Foals should be able to gallop to the next round.

Gladbach vs Başakşehir – Players to look out for:

Ramy Bensebaini was the hero against Bayern. The Algerian left-back first headed the ball with full power into Bayern’s net to make it 1-1 in the second half. Then with just moments to go Bensebaini scored the decisive penalty to give the Foals the lead. Fast, dynamic and with plenty of power, Bensebaini is a typical Max Eberl buy. The sporting director always has a good eye and delivers his coaches with the perfect players to fulfill their matchplan. 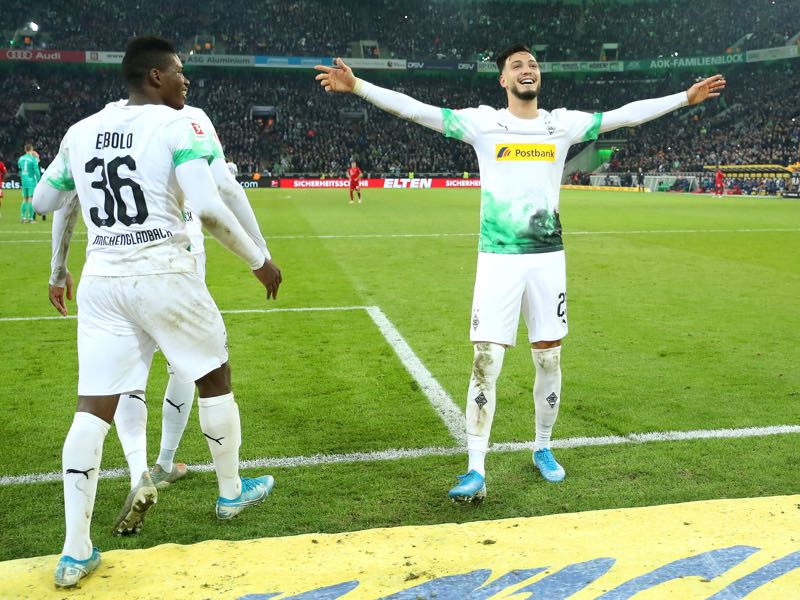 Ramy Bensebaini of Borussia Monchengladbach celebrates with Breel Embolo after scoring his team’s second goal during the Bundesliga match between Borussia Moenchengladbach and FC Bayern Muenchen at Borussia-Park on December 07, 2019 in Moenchengladbach, Germany. (Photo by Lars Baron/Bongarts/Getty Images)

The French forward has been in phenomenal form for Başakşehir this season. Crivelli has scored nine goals and two assists in 20 competitive games this season. Signed from SM Caen for just €2.7 million the striker has paid back his transfer fee with some dividends. 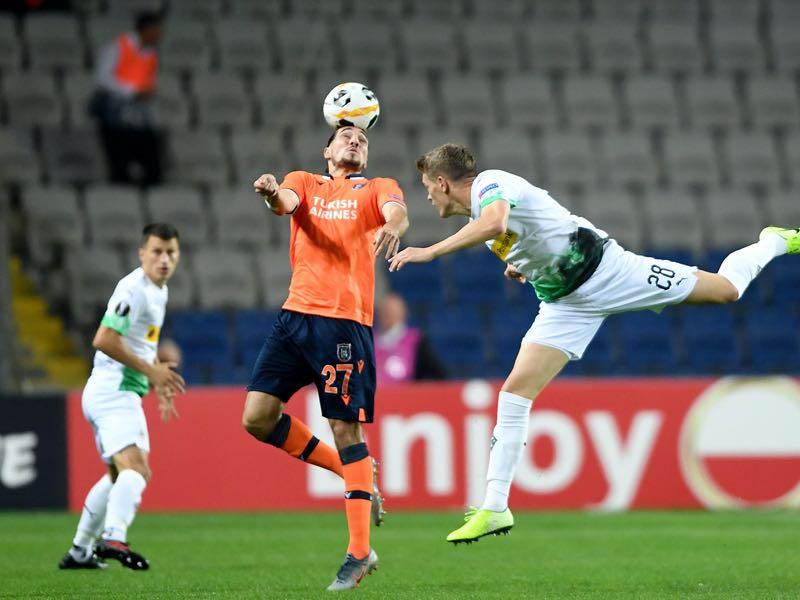