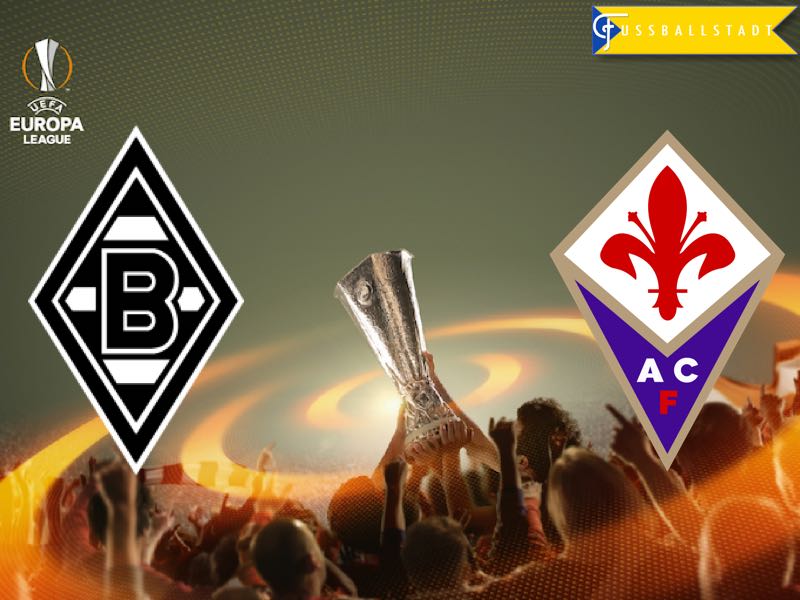 Gladbach vs Fiorentina will take place at the Borussia-Park in Mönchengladbach. (Photo by Alex Grimm/Bongarts/Getty Images)

Borussia Mönchengladbach had a disappointing first half of the season, which saw them slip into the bottom half of the Bundesliga table. Things were slightly better in Europe where Gladbach always expected to finish their Champions League group in third place.

But many Gladbach fans felt that the squad left something on the table after they failed to beat Glasgow’s Celtic on matchday 4 at Borussia Park. Indeed, the Fowls had a good chance to reach the round of 16 of the Champions League, given the fact that Manchester City failed to completely convince during the group stage.

Reaching the round of 32 in the Europa League will, therefore, feel a bit like a compensation prize for the Fowls. But by drawing Fiorentina, Gladbach have been given an opponent, who displays a bit of Champions League glamour and, at the same time, is a manageable opponent, given the fact that Gladbach’s form has significantly improved after the club fired head coach André Schubert before the winter break, and replaced him with the experienced Dieter Hecking.

Under Hecking, Gladbach have picked up seven points in three Bundesliga matches, and have advanced to the quarterfinal of the DFB Pokal. Hecking, therefore, with the likes of Lars Stindl, Thorgan Hazard, and Raffael firing out of all cylinders in the Rückrunde, has rekindled a squad that seemed to lack confidence before the break.

Fiorentina, in the meantime, have somewhat disappointed in the Serie A this season. Coached by the talented Portuguese head coach, Paulo Sousa, Fiorentina are somewhat out of the European spots in Italy. Fiorentina did, however, convince in the Europa League, finishing their group (which included PAOK, Qarabag, and Slovan Liberec) in first place.

The winner of the Europa League will gain an automatic group stage spot to the UEFA Champions League, and both teams may very well consider the Europa League as the easiest path to inclusion in European football next season. This clash, therefore, will see two sides that take the competition seriously, which will make for an interesting matchup.

Gladbach vs Fiorentina – Players to look out for:

Gladbach’s Raffael has experienced a bit of a renaissance since Dieter Hecking took over during the winter break. The Brazilian attacking midfielder is a bit of a sensitive soul, who needs 100% backing from the coaching staff in order to succeed. At the same time there are not many players who are technically more gifted in the Bundesliga then Raffael.

Raffael will be a key player for Borussia Mönchengladbach. (Photo by Christof Koepsel/Bongarts/Getty Images)

Croatian striker Nikola Kalinić will be the key for Fiorentina’s success. The big striker has scored ten goals in 21 Serie A games this season, and has added another four goals in five Europa League games. Furthermore, Kalinić has immense Europa League experience as he reached the final of the competition with his former club Dnipro FC in 2014-15.