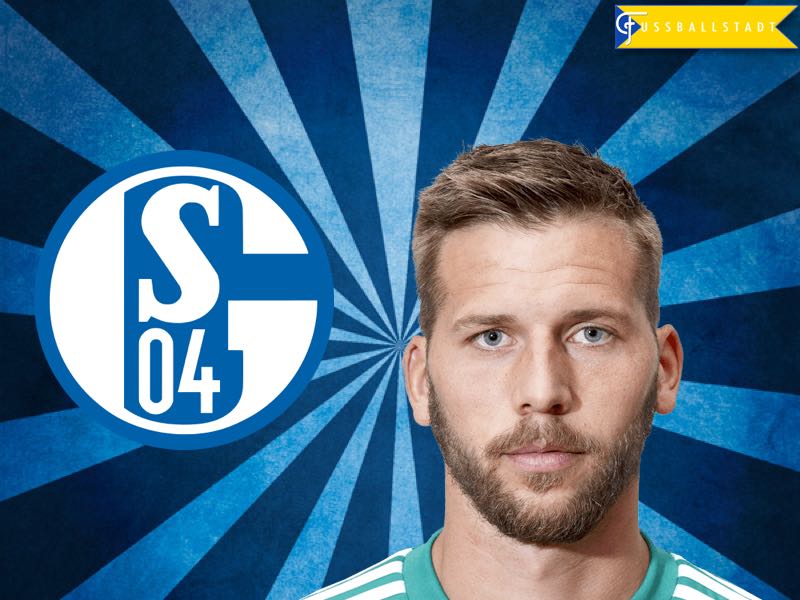 On Monday, kicker featured a photo of Schalke’s nominal starting eleven in which eight of the eleven starters where missing due to injuries. Players like Klaas-Jan Huntelaar, Franco di Santo, Breel Embolo, Nabil Bentaleb, Coke, Matija Nastasić, Benedikt Höwedes, and Atsuto Uchida would all likely feature in the starting eleven for die Knappen, but all of them currently lack the match fitness to play for Schalke.

It is, therefore, no surprise that Schalke defied Bundesliga norms, and were active on the winter transfer window. Bringing in Holger Badstuber on a six month loan deal is the sort of transfer that will benefit all sides involved—Badstuber will receive the necessary playing time, Schalke will receive a short term solution to their injury woes, and, if everything goes well, Bayern will gain another defender in top condition in the summer.

Badstuber is, therefore, a short term solution for Schalke. The story is a bit different with Guido Burgstaller. Signed for €1.5 million from Nürnberg, Burgstaller has penned a contract until 2020 with Schalke.

The 27-year-old has been the most prolific scorer of Bundesliga 2 this season—scoring 14 goals in 16 games for der Club. Der kicker also named Burgstaller the best striker of the first half of the Bundesliga season in the prestigious kicker Rangliste des deutschen Fussballs.

Guido Burgstaller was outstanding in Bundesliga 2 this season

One of the most outstanding statistics in the first half of Nürnberg’s season was Burgstaller’s ability not only to score almost a goal a game, but also to score deciding goals. Eleven of his 14 goals were game-deciding goals. Furthermore, the vast majority of his goals had originated from his individual talent.

One such example is his goal from matchday 17 against 1. FC Kaiserslautern. Kaiserslautern tied the game with just 12 minutes left to play. Nürnberg seemed deflated until Guido Burgstaller received a ball inside a box. In one motion, the dynamic Austrian stopped the ball with his left, and then shot with his right, from what was almost an impossible position, to score to make it 2-1 for Nürnberg.

His individual talent was what made him stand out in Bundesliga 2 this season, and meant that many Bundesliga clubs were interested in signing the Austrian forward. Nürnberg had a somewhat disappointing season. Der Club is currently ninth in the table with just 25 points, and therefore effectively out of promotion contention. 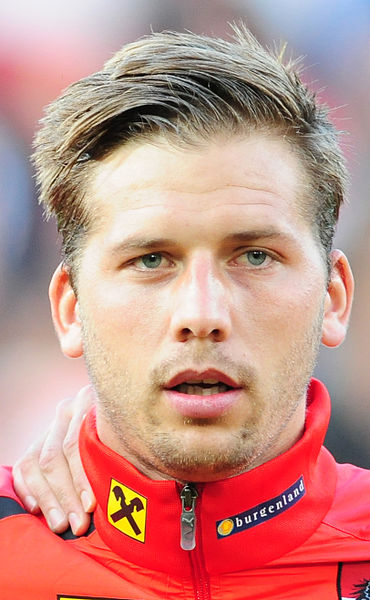 With Burgstaller’s contract due to expire this summer, and with Nürnberg unlikely to offer the forward his last chance of first division football next year, Nürnberg had to sell the Austrian if they did not want to risk losing him on a free contract in the summer. This explains why Schalke was able to land Guido Burgstaller for just €1.5 million.

Guido Burgstaller – A Signal for Huntelaar

As a matter of fact, Burgstaller’s transfer to Schalke puts Klaas-Jan Huntelaar’s future at Schalke in doubt. The 33-year-old Dutchman’s contract will expire in the summer, and with fitness being a major problem, and Huntelaar having voiced his desire to see out his playing career at Ajax Amsterdam, Burgstaller could be a transfer for the long term.

"I didn't have to think twice!" – Guido #Burgstaller talks the @VELTINSarena, the fans, and his move to #S04: https://t.co/J0nWWEqgk7 pic.twitter.com/Sx4GoUrCpw

A product of FC Kärnten, and having been prolific for Rapid Vienna in the Austrian Bundesliga, Burgstaller’s transfer to Schalke will provide the Austrian with his first taste of playing in one of Europe’s top four leagues. In fact, it could be his last chance to show that he can play at the highest level.

Huntelaar has been one of the most prolific strikers ever to have played for Schalke. For Burgstaller, at age 27, now is the time to convince Schalke’s management that he could indeed become his long-term replacement.