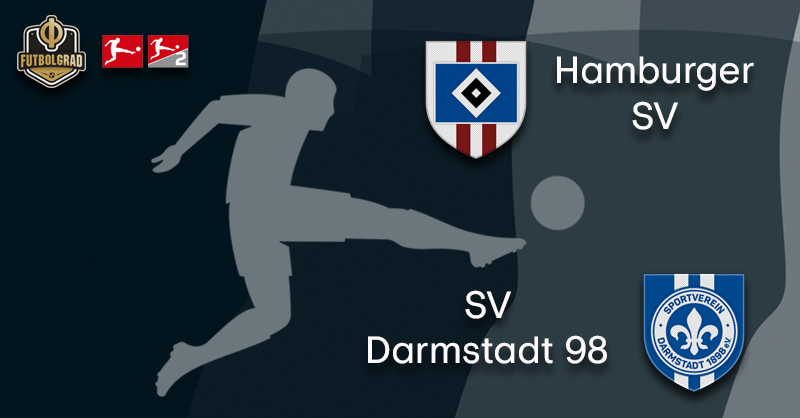 Hamburg host Darmstadt to kick off year 2 in Bundesliga 2

Hamburg vs Darmstadt will take place at the Volksparkstadion in Hamburg. (Photo by Oliver Hardt/Bongarts/Getty Images)

Two coaching changes and a squad simply not good enough, however, meant that Hamburg missed out on promotion after spending most of the season in the top three. Instead, Paderborn and Union Berlin went up. For Hamburg, in the meantime, promotion has not necessarily become easier because with Stuttgart and Hannover, two Bundesliga calibre teams were relegated at the end of last season.

For the new season, Hamburg hired head coach Dieter Hecking. Hecking guided Borussia Mönchengladbach into the top five but his playing style at times was to predictable last season. The 54-year-old is now facing his toughest challenge in trying to get a Hamburg side back into the Bundesliga that is by many seen as an outsider for promotion.

2. Liga starts tomorrow. It's traditionally terribly hard to predict, but some clubs in the North may join the White Walkers. pic.twitter.com/cNvUdBKZrb

Darmstadt, in the meantime, start the season with plenty of injury worries. The former Bundesliga club lost dribbler Braydon Manu to a complicated knee injury. Meanwhile, forwards Felix Platte and Erich Berko, both hamstring, will also miss the game against Hamburg.

Hence, head coach Dimitrios Grammozis will have to rely on his solid defence to get the job done against Hamburg. Furthermore, Grammozis has finally thrown Darmstadt’s kick and rush tactic into the bin and instead plays an attractive brand of football with a cultured buildup play from the back.

With the injuries, however, many will expect Hamburg to win the game at home at the Volksparkstadion. But traditionally the away team has done better in clashes between the two sides, and Hamburg will need to adapt to new head coach Hecking.

Hamburg vs Darmstadt – Players to look out for:

On loan from Bayern München, Adrian Fein is expected to become a key player in Dieter Hecking’s setup. The 20-year-old central midfielder spent last season on loan at Jahn Regensburg where he managed to gain much needed Bundesliga 2 experience. Able to play various positions in midfield but also in defence Fein is a typical allrounder, who despite his young age could take an important leadership role at the club. 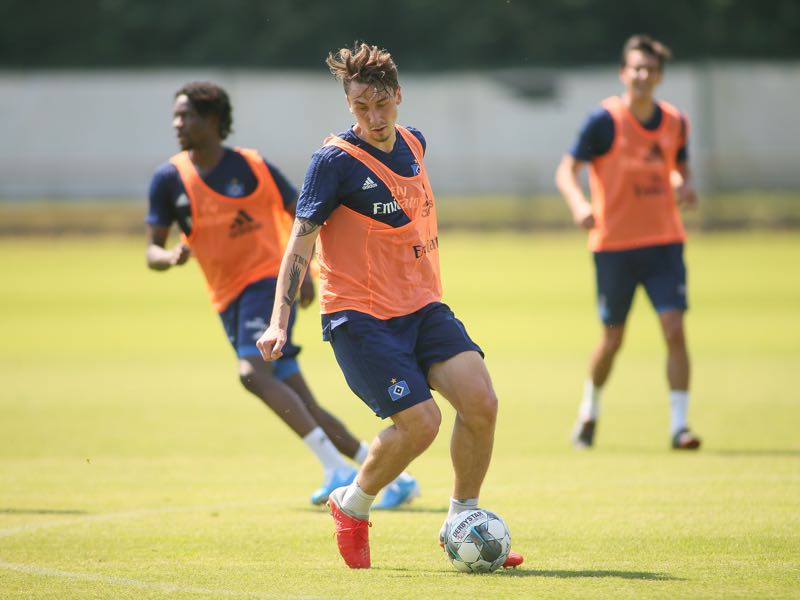 Adrian Fein of Hamburger SV is seen at Volksparkstadion on June 19, 2019 in Hamburg, Germany. (Photo by Selim Sudheimer/Bongarts/Getty Images)

Darmstadt’s injury crisis in the attack means that special focus will be on forward Serdar Dursun. The 27-year-old is expected to start up front after scoring 11 goals and seven assists in 33 Bundesliga 2 games last season. 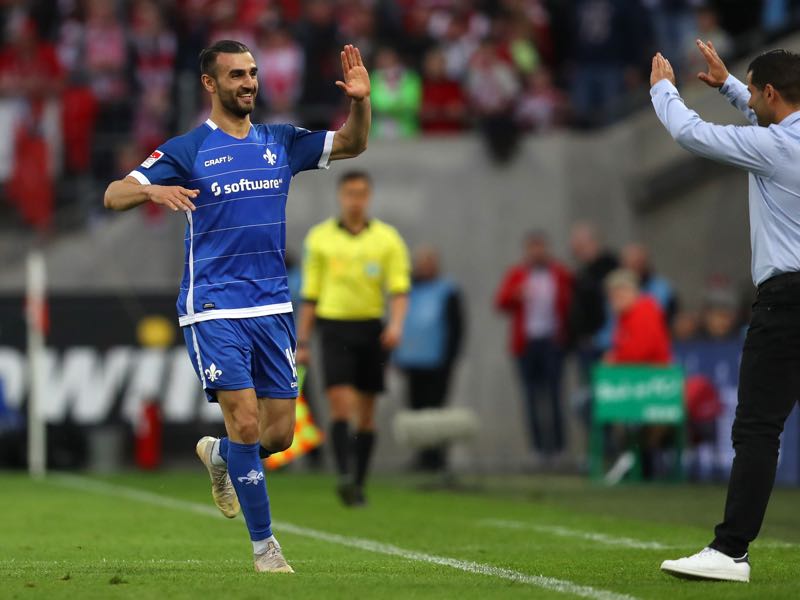 Serdar Dursun of Darmstadt celebrates after scoring his team’s first goal with Dimirtrios Grammozis head coach of Darmstadt during the Second Bundesliga match between 1. FC Koeln and SV Darmstadt 98 at RheinEnergieStadion on April 26, 2019, in Cologne, Germany. (Photo by Maja Hitij/Bongarts/Getty Images)