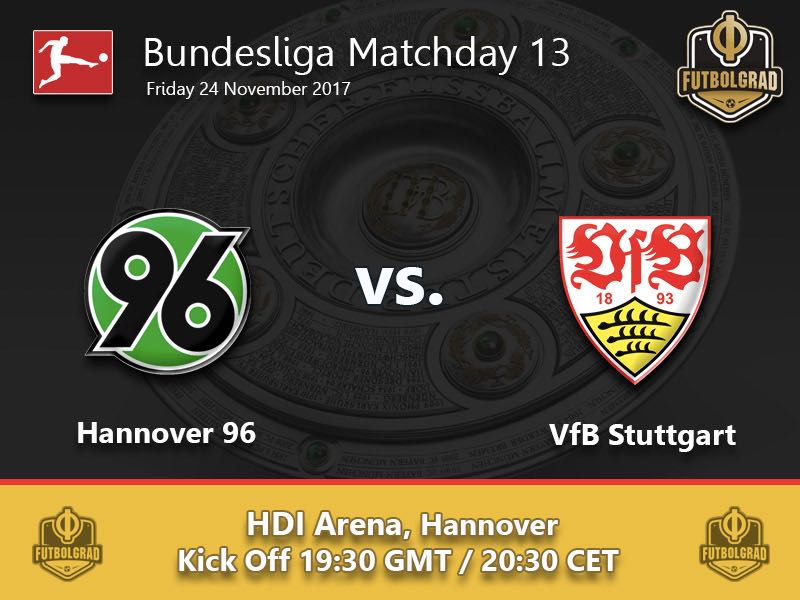 Hannover vs Stuttgart will take place at the HDI Arena in Hannover. (Photo by Stuart Franklin/Bongarts/Getty Images)

It is the duel between the two promoted teams on Friday night. In truth, however, neither side represent a normal promoted team. Hannover and Stuttgart were both considered “too big to go down” two years ago, and it was, therefore, no surprise that both went straight back up.

Once back in the league experts believed that Stuttgart, and not Hannover, would become one of the big surprises of the Bundesliga season. Instead, both sides have played a relatively strong first half of the season. Ranked eighth and eleventh both clubs are within touching distance of the top third of the table.

The match on Friday night could, therefore, become a benchmark for the remaining season. Stuttgart have made significant investments ahead of this season and have been a force at home at the Mercedes-Benz Arena. Last Friday Stuttgart hosted Borussia Dortmund and walked away with a famous 2-1 victory. Home dominance has been one thing, however, on the road, Stuttgart have struggled and have lost all six matches.

Hannes Wolf told the media this week that his side has to do better on the road. “There is a point where people don’t care about individual mistakes and just want to see points. We know that we can win on the road and will do just that on Friday.”

Hannover in the meantime have long considered the weaker of the two promoted sides. But despite a 4-0 defeat to Werder Bremen last week the club from Lower Saxony is ahead of Stuttgart in the standings. Head coach André Breitenreiter has his side play a cultured brand of football that is based on quick transition play using fast wingers to swarm forward from a defensive position quickly. That system could see some difficulties against Stuttgart, however. The Swabians also have quick transition players and Hannover will be likely without star Ihlas Bebou, who has been crucial for Hannover’s system.

Hannover vs Stuttgart – Players to look out for:

Martin Harnik will be Hannover’s key player against Stuttgart on Friday. The 30-year-old Austrian forward spent six seasons with Friday’s opponent Stuttgart and left the Swabians following Stuttgart’s relegation. Born in Hamburg Harnik wanted to return to Northern Germany and therefore joined Hannover where he helped the club to return to the Bundesliga. 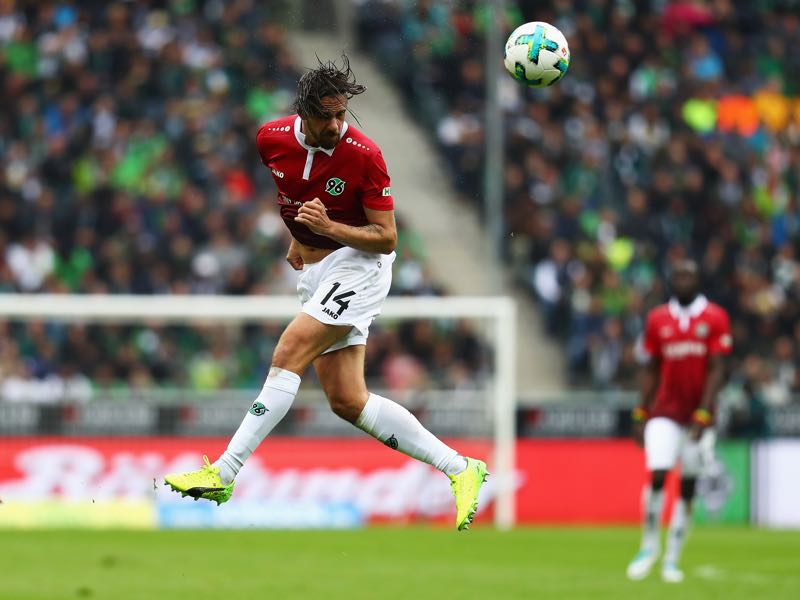 Martin Harnik will be Hannover’s player to watch. (Photo by Dean Mouhtaropoulos/Bongarts/Getty Images)

Stuttgart have made some significant addition in the last two seasons lowering the average age of the squad and infusing some considerable young talent. One of those talented players is Benjamin Pavard. The 21-year-old centre-back joined Stuttgart from Lille in the summer of 2016 and has made some significant steps in his development last year playing in the Bundesliga 2. Now in the Bundesliga Pavard is considered one of the most cultured defenders the league has to offer. His progress was not left unnoticed at home either as Didier Deschamps recently called Pavard up to represent France. 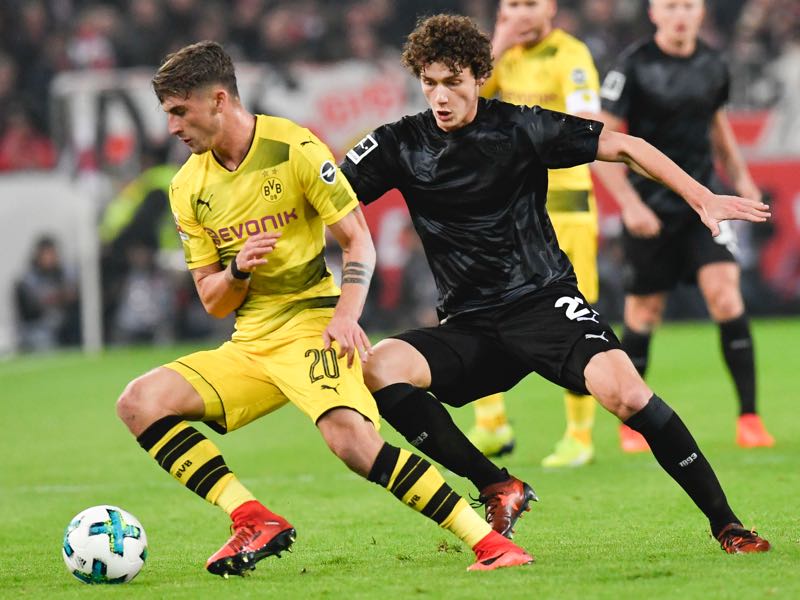