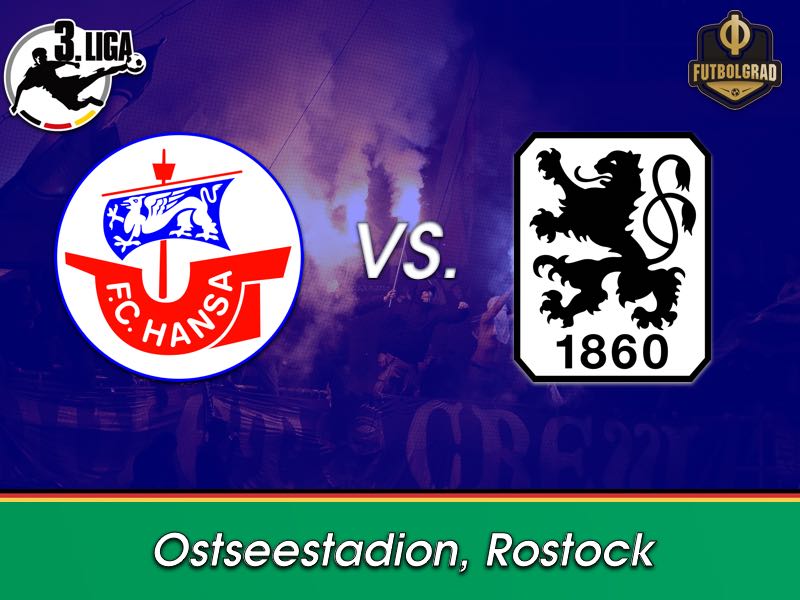 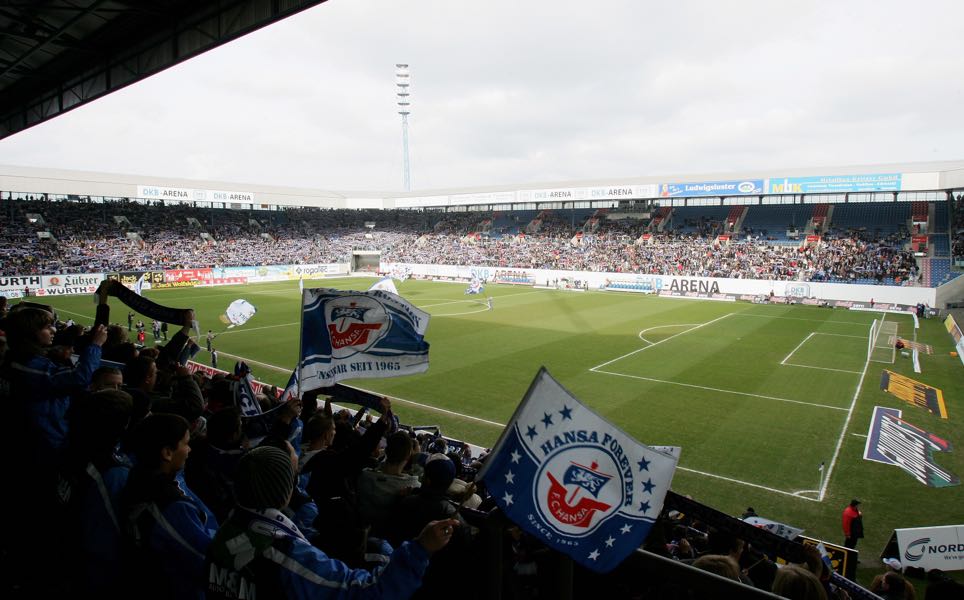 A whiff of Bundesliga action will be felt on Saturday when Hansa Rostock host 1860 München at the Ostseestadion for the North-South duel. Rostock located on Baltic Sea is a 778km drive from Munich making it the longest away journey for die Münchner Löwen.

It was a journey the two clubs regularly made in the 1990s and early 2000s when the two clubs were pitted against each other in the Bundesliga and Bundesliga 2. But Rostock got relegated to Liga 3 in 2010 and once again in 2012.

The 1991 GDR champions have been in Liga 3 ever since and even flirted with relegation to the Regionalliga on a few occasions. The biggest problem for the Hanseaten have been finances with the club struggling ever since renovating the Ostseestadion in 2001.

Investments in infrastructure and lack of sponsorship in structurally weak Mecklenburg-Vorpommern made it hard for the club to remain competitive despite a good youth academy that produced Toni Kroos. Ahead of the 2017/18 season, Rostock appointed the Bulgarian head coach Pavel Dotchev.

Dotchev had some previous success in Liga 3 with Erzgebirge Aue guiding the club back to Bundesliga 2 in 2016. Based on that success Dotchev was hired to guide Rostock finally back to the second division. Rostock, however, had a mixed start to the season with three wins and three draws, which places Hansa in eleventh-place in the standings. “We have played well against Meppen after dropping points, and now we want to beat 1860,” Dotchev told the media on Thursday.

1860 München, in the meantime, had an excellent start to the season. Die Löwen were relegated to the fourth division following the 2016/17 season. Defeated in the relegation playoffs to Liga 3 by Jahn Regensburg investor Hasan Ismaik refused to pay the licence fee for the third division. As a result, 1860 were relegated to the Regionalliga Bayern.

Die Münchner Löwen dominated the fourth division and then won the promotion playoffs against 1.FC Saarbrücken. The relegation to the fourth division, however, had some positives. The club returned to its roots in Giesing where games turned to festivals, and the club once again managed to regain the love of its true fans.

Now back in professional football 1860 had a strong start to life in Liga 3. Guided by head coach Daniel Bierofka die Löwen have won three and tied two and are currently fourth in the standings. Bierofka’s team is a mix of young local Bavarian players and some experienced older players like last season’s hero Sascha Mölders, defender Jan Mauersberger as well as new signings Adriano Grimaldi and Stefan Lex.

It has been a mix that has worked out well for die Löwen, who have adjusted to life in the third division after a series of games at the beginning of the season which resulted in 1860 losing points against Kaiserslautern, Osnabrück and Uerdingen. Rostock, in the meantime, have not managed to win two games in a row this season and are looking for some consistency. 1860, however, have won two in a row and look in good form to make it three consecutive wins on Saturday

Hansa Rostock vs 1860 Munich – Players to look out for:

Cebio Soukou was in excellent form during Hansa Rostock’s Mecklenburg-Vorpommern Pokal match against SG Warnow Papendorf. Rostock won the match 14-0 and Soukou scored four goals to help Rostock reach the next round in the Landespokal. The striker has been in equally good form in Liga 3 scoring three goals in six matches already, making the 25-year-old the club’s top goal scorer for the club in Liga 3. 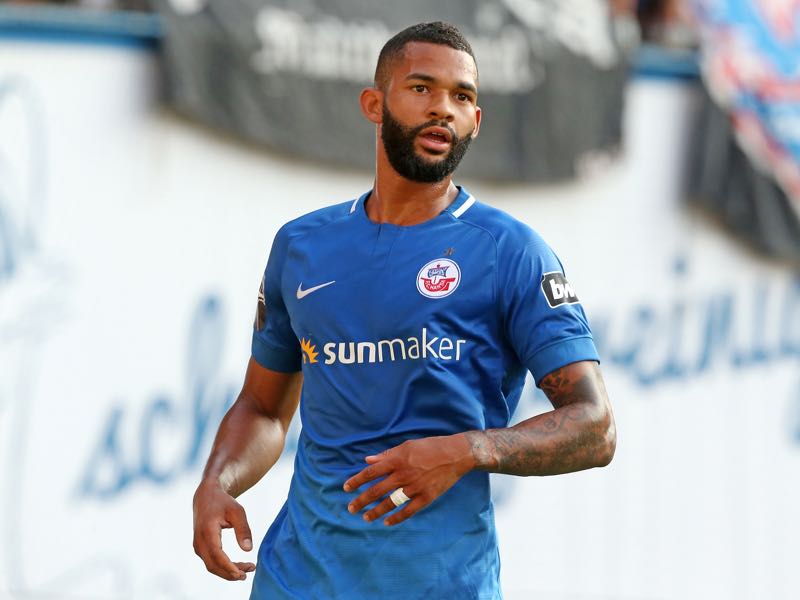 Adriano Grimaldi is the top scorer in Liga 3 with two goals and five assists. The 27-year-old striker, however, has been carrying a knock all week and at some point was doubtful for this match. But Grimaldi had some time off during the national team break and is now expected to play against Rostock. The striker is an important part of how 1860 München play as his tall stature is elemental to create room for the fast wingers in Bierofka’s system.