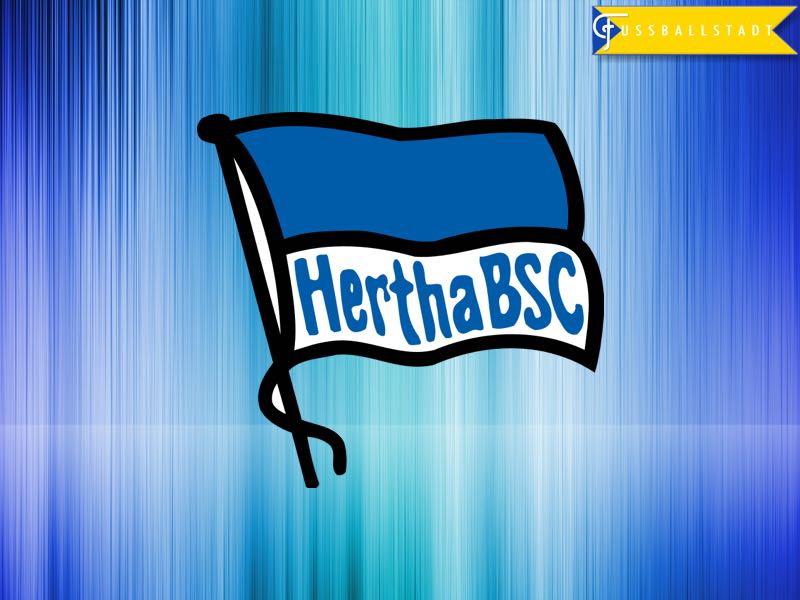 It is very difficult to criticize Hertha Berlin since Pal Dardai took over as the club’s head coach in February 2015. The 41-year-old Hungarian managed to keep Hertha in the league, and then finished the 2015-16 season in seventh place.

The 2016-17 season then started with a major disappointment when Brøndby IF eliminated the club in the Europa League qualification stage. Head coach, Pal Dardai, however, drew an instant lesson from the result by punishing several players for the lacklustre result against the Danes.

As a result, Hertha was sharp when the Bundesliga season kicked off. The club stormed out of the gate, and seemed to establish itself on a Champions League spot in the first half of the season. Since the winter, Hertha have, however, disappointed somewhat, and the club has dropped from third spot, which they held on matchday 16, to fifth spot, and are now seven points out of a Champions League spot.

Hertha are often described as boring

There have been two major problems for Hertha in the second stage of the season. The number one problem is consistency. In the last six games, the club managed to take a point from Bayern München, and three points from Borussia Dortmund, but also lost to 1.FC Köln, Hoffenheim, and relegation candidate Hamburger SV. 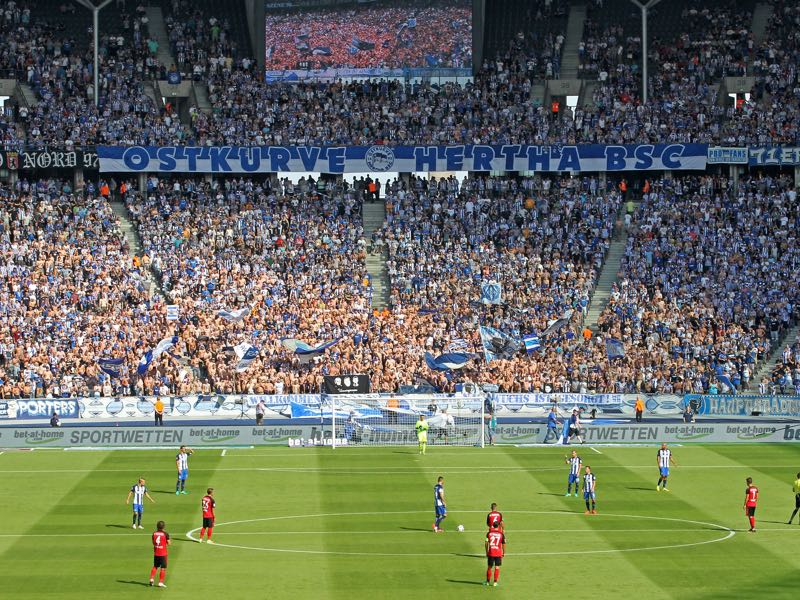 The Olympiastadion in Berlin is a magnificent facility, but with 76,000 seats is simply to big for Hertha Berlin. (Photo by Matthias Kern/Bongarts/Getty Images)

Taking four points from the Bundesliga’s two biggest sides was certainly a big achievement, but Hertha failed to capitalize against smaller sides and, therefore, is effectively out of the Champions League race. Head coach, Pal Dardai, therefore, will have to focus on consistency when it comes to developing the squad into a team that can regularly challenge for a Champions League spot.

This also touches on Hertha’s second big problem. The results, by and large, might be positive, but Hertha’s football is difficult to watch. The game against Hoffenheim on matchday 26 was a perfect example.

It even appears that Hertha’s tactics are designed to put the opposition to sleep, and then strike. For the most part, this strategy has worked. Hertha are a solid side, who know when to show patience, and when to take risks. Against flashy teams like Hoffenheim, this means that Hertha will attempt to sit deep, and control the ball.

This, in turn, means that their game appears to be very slow. Berlin is quickly developing into one of the most dynamic cities on the planet, and Hertha is trying to capitalize on this fact. The club has usually branded itself as Berlin’s oldest startup, playing on the many small startup companies that have sprung up in the German capital.

Berlin’s economic environment is young, dynamic, and transient. This means that, if Hertha wants to establish their club as a modern brand, they will also have to display a type of football that is attractive to watch.

Hertha have recently unveiled plans for a new football only arena. The stadium, which could be built next to the Olympiastadion, is marketed as a tight, and loud facility. The arena would be another big step towards making Hertha more modern, and attractive for Berlin’s young population. 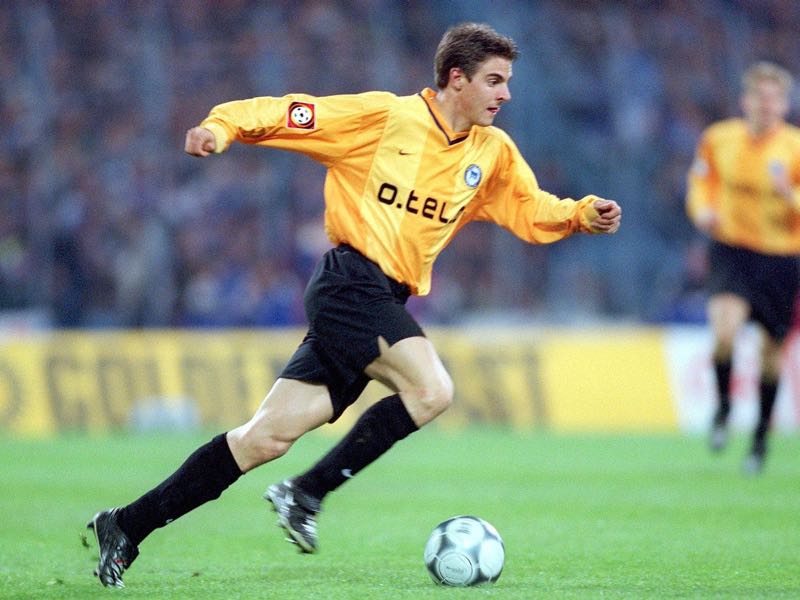 Sebastian Deisler was the face of Hertha Berlin in the late 1990s and early 2000s. (Photo by Sandra Behne/Bongarts/Getty Images)

A new stadium would go a long way to make Hertha more appealing to watch. The Olympiastadion, while architecturally a magnificent facility, is too large for the club, and the running track means that fans are too far away from the action.

The club will, however, have to do more than just build a new stadium. While the club has stars in the likes of Vedad Ibisević, and Salomon Kalou, both forwards are not the sort of players that will attract new fans to the club. What the club needs is a flashy signing, not too dissimilar from when Hertha signed Sebastian Deisler in 1999. Basti Fantasti, as he was called, managed to mobilize the city, and put Hertha on the map.

Hertha have been adamant that they will bring in an investor, who could provide the necessary cash to pay for the stadium, and also to allow the club to upgrade the squad. With this in mind, Pal Dardai and sport director, Michael Preetz, should search the market for players who can benefit the next step in Hertha’s development both on and also off the pitch. In fact, what Hertha need next is someone who can display flashy football on the field, and and who can also excite the masses.