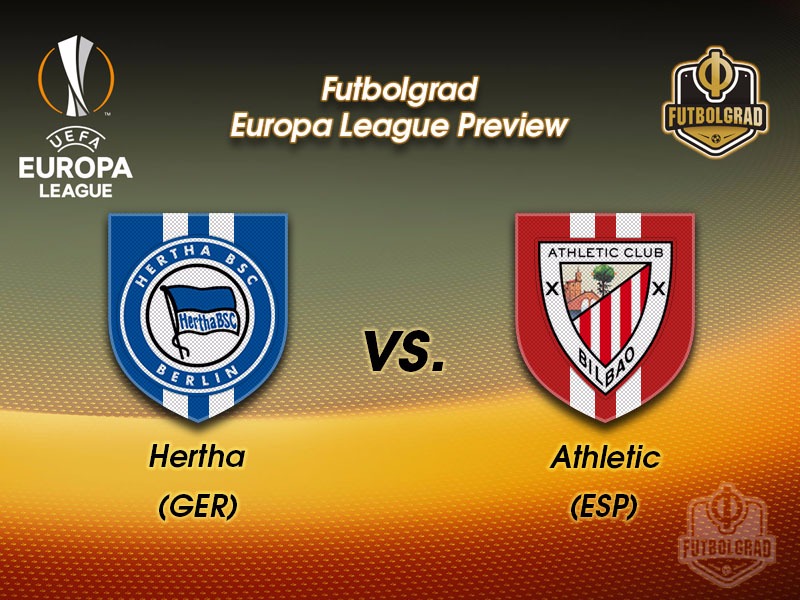 After last season’s disappointment of faltering at the third round of Europa League qualification, Hertha Berlin will be happy to be straight into the group stages this year. This will be their second occasion of playing in the group stage of the Europa League—Berlin are no continental novices as this will be their 75th game in Europe. Their opponents Athletic Bilbao have to build a reputation over the years of being able to go deep into the competition, so this will be a difficult opening Group J match up.

Pal Dardai took die Alte Dame to a 6th place finish last season after a bright first half seen them often placed in the top 3. A Champions League spot seems a step too far after a challenging post-Christmas period, but they’ll be taking the Europa League just as seriously.

This season has started off as a mixed bag for Hertha. After three Bundesliga matchdays, they have a win, a draw and a loss to their name. This weekend’s headlines focused on Bibiana Steinhaus’ first outing rather than the game itself. Hertha shall be frustrated that they did not win this after an intense first half. They then allowed visitors Werder Bremen back in the match with a goal which seen the game finish 1-1.

Weekend scorer Matthew Leckie shall be hoping to carry his impressive form into the midweek tie and help his side shake off the description of ‘boring’ that their matches are often labelled. Pal Dardai will take a ‘boring’ victory in their first ever game against Bilbao. With their squad depth, they shall be expected, along with Bilbao, to qualify for the knockout phase even with challenging trips to Ukraine and Sweden ahead.

18-time participants of the Europa League/UEFA Cup, Athletic Bilbao, will be hoping to go further than last season after successfully beating Dinamo Bucuresti and Panathinaikos this year to get to the group stage. In 2016-17 they reached the last 32 but were stopped unexpectedly by Cyprian side APOEL FC. Something not even the most optimistic APOEL fans would have thought possible.

The Basque side have started their league campaign positively under a new coach, Jose Angel Ziganda or ‘Cuco’, with two wins and one draw. Midfield trio Iñaki Williams, Iker Muniain and Benat Etxebarria have been as creative as expected with a veteran, Aritz Aduriz the ever present threat and forefront of their goal scoring.

The Australian attacking midfielder has started the season in fine form with three goals in three. Something he failed to do in 30 games last season for Ingolstadt. Leckie was one of the bright stars in the relegated side with his industriousness in the final third. He can play on the left or right of attack and will hope that he can continue his goal scoring on the European stage.

The striker from San Sebastian has over 300 appearances for Los Leones and in last year’s Europa league scored seven goals in six games, that’s a scoring frequency of one every 69 minutes. The previous season, 2015/16 he was the competition’s highest goal scoring with 10. This season, even though 36 years old, he has shown no signs of deteriorating with two goals in La Liga. Hertha will need to keep a close eye on the hitman especially in the air. 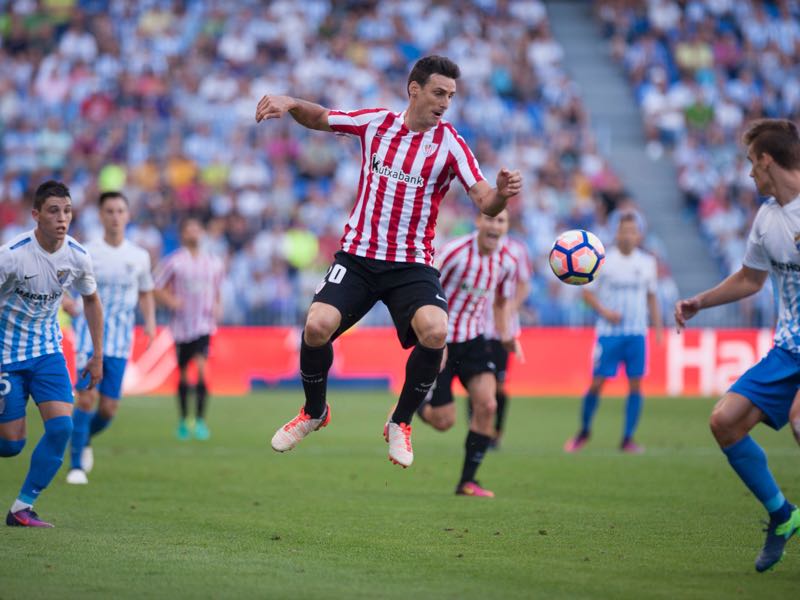