This could have been the match of the matchday. Hertha went into the Englische Woche undefeated. Then on Tuesday Bayern dropped points to Augsburg, which meant that Hertha could have gone to the top of the table.

Hertha, however, dropped all three points to Werder Bremen in a 3-1 defeat, which means that instead of potentially being on par on points with giants Bayern Hertha are now fourth. “It is still a good start to the season,” sporting director Michael Preetz told kicker after the defeat to Werder.

“We simply lacked the poise to get the result we wanted tonight,” Preetz added. “Despite the result, we are still looking forward to hosting Bayern in a sold out Olympiastadion on Friday night. Bayern rotated their squad against Augsburg and will mostly use their first team against us, which shows that they have respect for us,” Preetz concluded.

Bayern did indeed rotate their squad significantly against Augsburg on Tuesday night. The 1-1 draw against die Fuggerstädter was perhaps the biggest surprise of the matchday.

Der Rekordmeister appeared somewhat complacent against Augsburg on Tuesday night. Dominant in the first half Bayern had countless chances but could not score the second goal allowing Augsburg to equalise in the final minutes of the game.

“Given our quality, we need too many chances to score. We have to be more cold-hearted,” Arjen Robben told the press after the match. “As long as we have chances I am not nervous,” Robert Lewandowski, however, added.

In truth, Bayern should have won the game against Augsburg on Tuesday. Furthermore, with many of the nominal first team players rotating back in the starting eleven another slip on Friday would constitute another major surprise.

Hertha vs Bayern München – Players to look out for:

After two seasons in which Ondrej Duda fought with injuries, the 23-year-old is finally finding back to the form that made him a key transfer in the summer of 2016 for Hertha. The Slovak national team player has already scored four goals in the first five matches for Hertha in the Bundesliga this season. A classical number ten Duda has been the heart and soul of a Hertha that is finally playing attractive football in the Bundesliga. 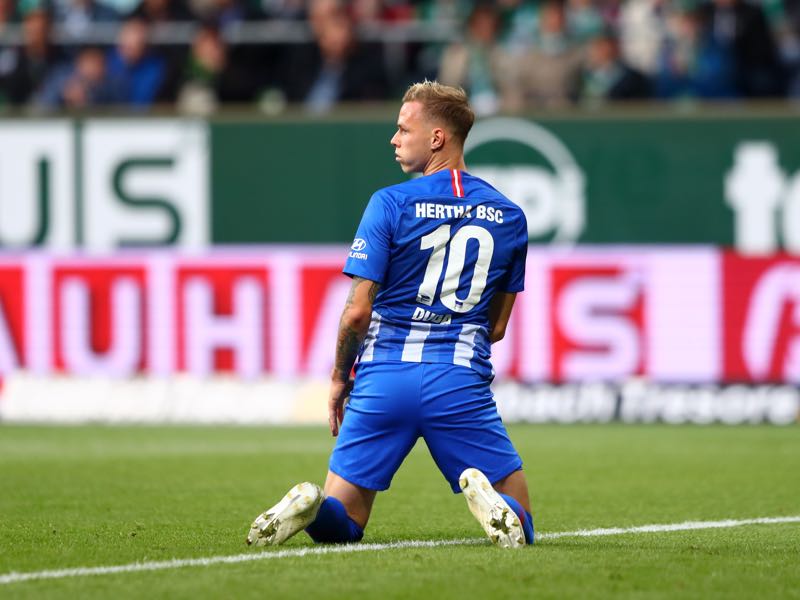 Ondrej Duda of Hertha BSC looks on after a missed chance during the Bundesliga match between SV Werder Bremen and Hertha BSC at Weserstadion on September 25, 2018 in Bremen, Germany. (Photo by Martin Rose/Bongarts/Getty Images)

Serge Gnabry is expected to once again start on Friday night. The 23-year-old German national team player is still looking for his first while playing for Bayern. Last season for Hoffenheim he was among the best players under Julian Nagelsmann scoring ten goals and seven assists in 22 games for die Kraichgauer. 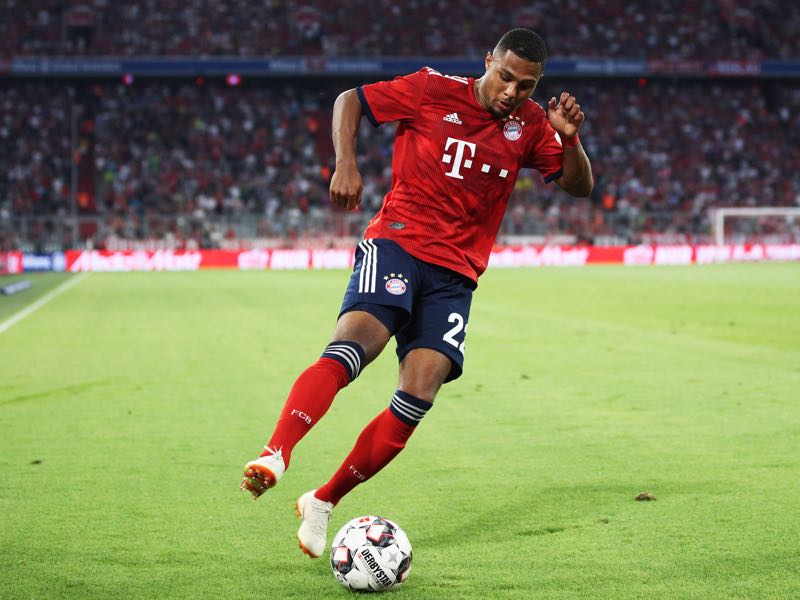